Cleaver reviewers present the most exciting literary work from around the globe. We specialize in American independent press releases but also vital work in translation that’s all too often overlooked by American readers.

Cleaver’s full alphabetical (by title) index of reviews of books by small and independent presses:
Looking for reviews by genre? Try: fiction, nonfiction, poetry, young adult, or graphic narrative. Looking for our latest reviews? Try here.
Are you a publisher or author looking for information on how to submit a book for review? Email the book review editors. 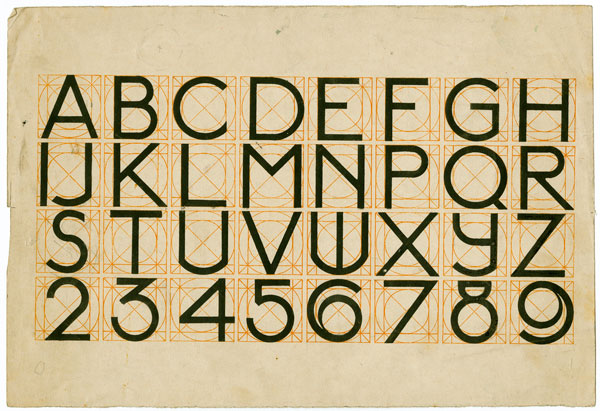