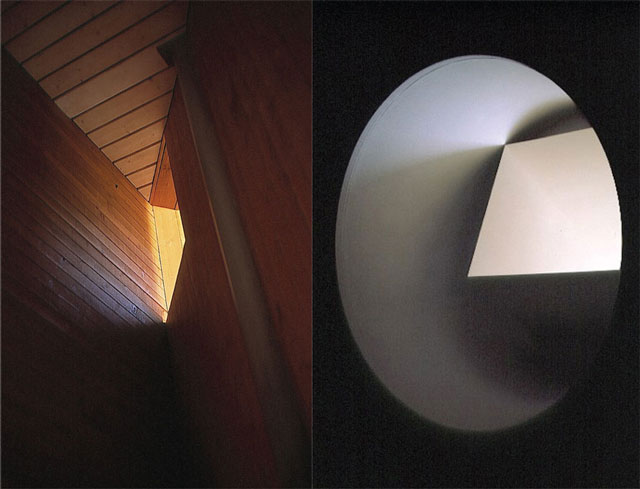 Cinematic. That’s the word that comes to mind reading the poetry selections from this issue of Cleaver Magazine—poems with many sweeping and carefully chosen images woven into the terrain of the verse to convey both the glorious and the traumatic. The image is to these poems as perhaps architecture is to film for Finnish architect and writer Juhani Pallasmaa, who explores this relationship in his book The Architecture of Image: Existential Space in Cinema. He describes “cinematic architecture” as that which “evokes and sustains specific mental states . . . terror, anguish, suspense, boredom, alienation, melancholy, happiness or ecstasy, depending on the essence of the particular cinematic narrative and the director’s intention.”

Pallasmaa is interested in how “space and architectural imagery are the amplifiers of specific emotions,” how cinematic architecture allows the viewer to insert him/herself into the world of the film. He acknowledges that other art forms can have the same impact with place-making. “A great writer turns his/her reader into an architect, who keeps erecting rooms, buildings and entire cities in his/her imagination as the story progresses.” Ideally the experience continues beyond the boundaries of the art, and the viewer or reader becomes more deeply connected to the world outside of the film, the story, the poem—a heightened engagement triggered by the art that spills into everyday life.

In these poems, you will find a similar intent and insistence of place—images that artfully guide and engage the reader, forging a deeper connection with the subject matter at the center of the work. Here there are sycamore limbs, smoke, pigeons, magicians, foxes, orchards, cold mirrors, bombs, knives, geraniums, heartwood, otters, elbows, salt mines, bats, dragonflies, blind fish, sailors, gates and doors, veils, cumulonimbi, hooks, cosmic rocks, lightning, spring rain. Pallasmaa’s idea that “experiencing a space is a dialogue, a kind of exchange” holds true in these poems. “I place myself in the space and the space settles in me,” he says. Place yourself in the space of these poems and let them settle in you, too. 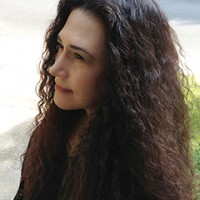 Teresa Leo is the author of two books of poetry, Bloom in Reverse (University of Pittsburgh Press, 2014) and The Halo Rule (Elixir Press, 2008), winner of the Elixir Press Editors’ Prize. Her work has appeared in the American Poetry Review, Poetry, Ploughshares, Women’s Review of Books, New Orleans Review, Barrow Street, Florida Review, Cleaver Magazine, Painted Bride Quarterly, Literal Latté, Tampa Review, and elsewhere. She is the recipient of a Pew fellowship, a Leeway Foundation grant, two Pennsylvania Council on the Arts fellowships, and the Richard Peterson Poetry Prize from Crab Orchard Review. She works at the University of Pennsylvania.

Image courtesy of The Irwin S. Chanin School of Architecture of The Cooper Union.