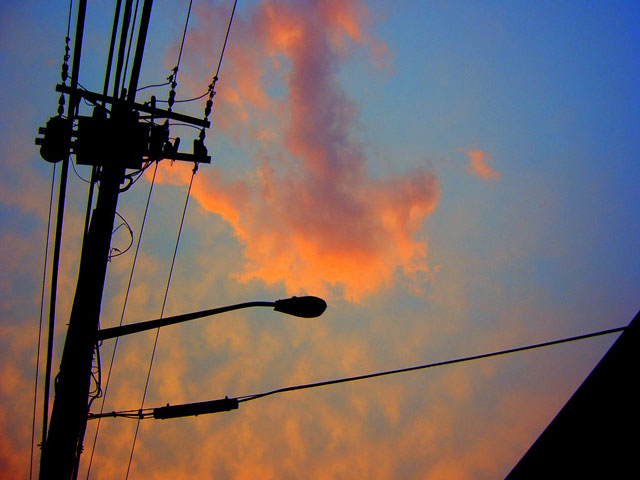 It is a large, pink cloud,
spreading and growing larger,
soft, and saturating everything
this morning. The town,

the smoke ejected curled from
houses, some of the lights
still on, the sycamore limbs,
the bowl-shaped park once

used for skating, now used
for soccer, the day-gray
sky this morning, this morning
after the darkest night in 500 years.

The lit rose of stone paths and outside cats, this morning,
the swirl of fire vehicles, the still and shining, dark river.

Be a dictator of the landscape.
There is less guessing, less anxiety. 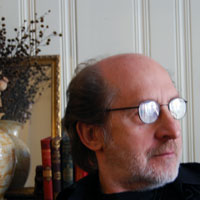 Leonard Gontarek is the author of five books of poems, including, Déjà vu Diner and He Looked Beyond My Faults and Saw My Needs. His poems have appeared in Poetry Northwest, Field, Poet Lore, Exquisite Corpse, Pool, Volt, Fence, Verse, and The Best American Poetry. He has been nominated five times for the Pushcart Prize and has received two Pennsylvania Arts Council Poetry Fellowships. He was the 2011 Philadelphia Literary Death Match Champion. He has edited six anthologies of children’s poetry and is contributing editor for The American Poetry Review. In 2014 he created the first Philly Poetry Day. His website is www.leafscape.org/LeonardGontarek.