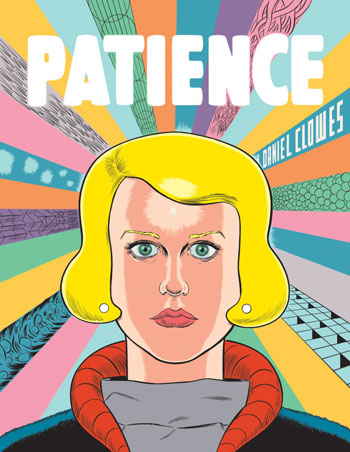 April 7, 2016
PATIENCE by Daniel Clowes Fantagraphics, 180 pages reviewed by Amy Victoria Blakemore There are many reasons to read a book twice. Perhaps the book is complicated—the story reveals itself at the close and demands that we begin again. Maybe the story is so familiar that we read it over and over for the healing powers of its constancy; some books, quite simply, become friends. And of course, there’s the language itself. The words alone could be so fretfully beautiful that they foster our obsessive nature—our need to read them and memorize them and say them out loud (to ourselves and to others). Patience demands to be read twice: first, as a who-done-it, and second, as a who-are-you. On the surface, Daniel Clowes has written a murder mystery. When newlywed Jack Barlow finds his pregnant wife, Patience, dead in their apartment, he begins an obsessive hunt to identify her killer. He hires a private investigator. He time travels into her past, attempting to understand who could enact such violence. He begins a journey into the wide expanse of what he never knew about his wife—a terrain that expands for years. This is a story about meeting the person you love much later ...
Read the full text 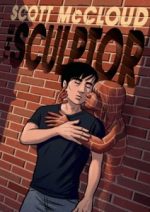 THE SCULPTOR by Scott McCloud reviewed by Amy Victoria Blakemore 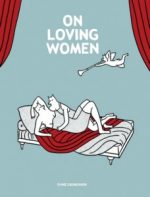 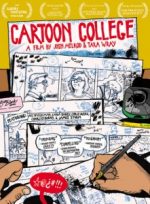 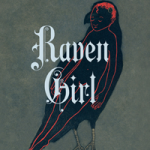