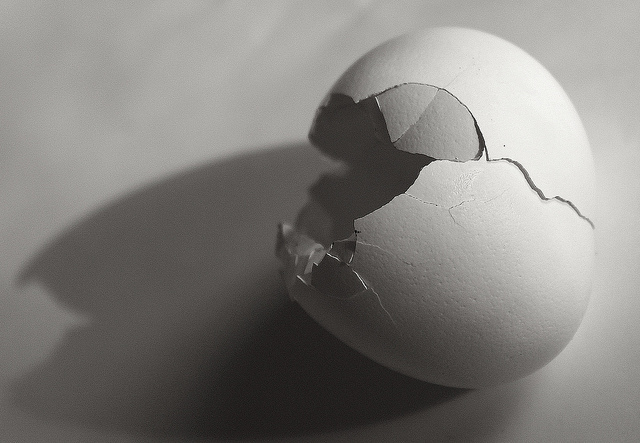 Luis d’Antin van Rooten, was born in Mexico City, coming to the U.S. as a child. He graduated from the University of Pennsylvania with a BA degree in architecture, and worked in that field until the second World War. He developed an interest in the stage, and acted at the Cleveland Playhouse. His vocal qualities got him into radio, and in addition to radio serial work (“Nero Wolfe” was a prominent starring role), he got recruited by the Army as a radio announcer. His excellent language skills made him especially valuable, as he could broadcast in Spanish, French, and Italian, in addition to English.