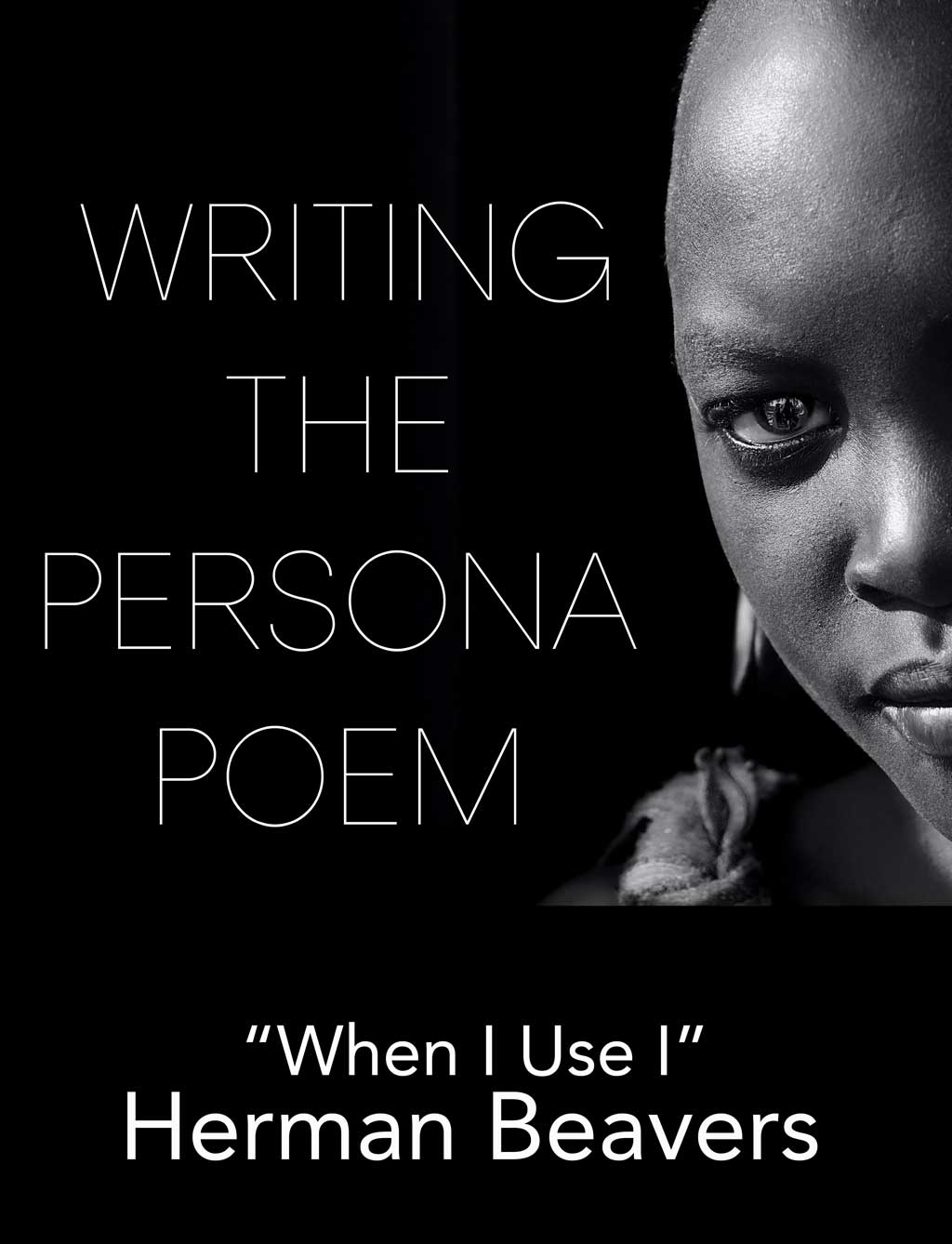 The persona poem is a staple of Western poetry. Whether it’s Andrew Marvel’s “To His Coy Mistress” or W.B. Yeats’ s “An Irish Airman Foresees His Death” or Ai’s cycle of poems written in the voice of J. Edgar Hoover, the persona poem offers the poet an opportunity to step out of her own skin and embody another personality, whose character traits may be a radical departure from her own but who gives the poet a mouthpiece through which to express feelings and ideas.

The main ingredient of the persona poem is empathy, which offers poets the means for entering into the concerns and predicaments of another person. In this five-week workshop, we will devote time each week to reading and discussing persona poems, trying to hone in on what makes the voice in the poem sound like authentic speech, how the poem’s use of syntax, rhythm, and pacing combine to create the sense that the persona exists in time and space, and finally the concerns the poet is using the persona to address in the poem.

Our goal will be to produce new work every week, so there will be prompts, but participants are welcome to devise their own strategies for “inventing” a persona. Poems will be submitted for peer review and instructor’s feedback. Responses to the poems will be posted to the workshop discussion board.

Though the bulk of the work will happen offline, there will be opportunities for participants to join an optional Zoom conversation to discuss the readings and talk about their experiences creating a persona. Writers, both beginning and experienced, are welcome. Schedules permitting, we will have a reading where the class can read (perform?) their poems.

Week One: Introduction, Listening to My Own Voice?

The workshop will begin by looking at several persona poems as a way to hone in on how the poet uses language to create a voice, create the details essential to understanding the persona’s concerns, and builds a structure to contain the predicament the poem seeks to map. The assignment for this first week is to write an autobiographical poem.

In this assignment, students will write a 20-line poem (no more than 11 syllables per line), that features a persona giving a set of instructions for what might be a routine task (how to ride a bicycle) or a more complicated task (how to field strip a weapon).

Week Three:  Getting into Character: Building the Persona From the Inside Out

During this week, we will spend time learning how to accrue the small details that go into making a character authentic because the poet develops the quality of empathy necessary to not only identify the persona’s habits, anxieties, and affectations, but to figure out how these aspects of the persona get expressed verbally. We will try to schedule a meeting over Zoom so that we can be joined by a professional actor, who will talk to us about how she goes about getting into character. The poem you’re writing can be of any length, in whatever structure you deem appropriate.

Week Four: Isolating the Persona’s Concerns I: The Letter Poem

This week’s assignment will involve writing a poem in the form of a letter, written by a persona you’ve invented, to someone against whom they’ve committed a huge transgression or violation of trust.

Week Five: Isolating the Persona’s Concerns II: “If I had it to do over again…” *

The final assignment will be to write a poem in the voice of a person of middle or advanced age who reflects back on their life and expresses regret over how a specific event (or sequence of events) turned out, who then proceeds to narrate what would happen if they had the opportunity for a do-over.

*The personas created in Week 3 can be used in Weeks 4 & 5 or you can create a new persona every week.

Assignments will be posted Monday evenings

Feedback due Sunday evening, by 10 pm