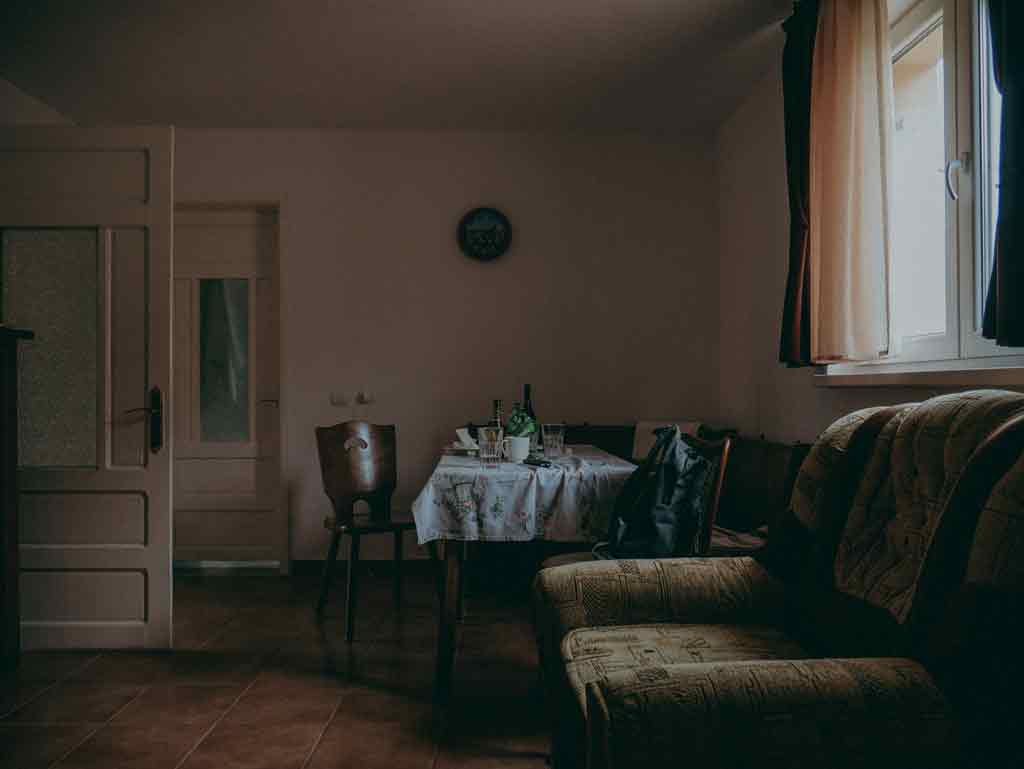 TO LIFT US UP WHEN WE ARE FALLEN
by Leonard Kress

There are three women installed in the living room when I arrive. Smartly dressed, young moms most likely, with highlighted loosely curled hair, gleaming toenails, and tailored pantsuits. All have open laptops and cell phones—new information and guidelines saturate the air. I arrive with a friend because this is where our weekly writing group meets, at Hope’s house—because she’s wheelchair-bound and can’t easily secure a ride to our usual meeting places. The women are from the hospice—nurse, social worker, and gerontologist. It occurs to me that the more they deal with the dying, the farther away they get from death. They bring a pleasing scent to the room, perfume and doughnuts and pastries, which overpower the disinfectant used to clean up after Hope’s father’s renal stent failed in the middle of the night and urine soaked into the carpet.

We offer to come back at another time, but Hope wants us to stay. She rolls into the adjoining dining room and we follow, spreading out pens and Xeroxed poems and coffee on the table. We’ve done this every week for more than ten years. Today I’ve written a sestina about the character from Verdi’s Rigoletto and related it to the overwhelming feelings of vulnerability a father feels for his kids. Patti’s written about safe places and all the terrible truths a child must be protected from. We come down harshly on her attempt in the final stanza to tie this in with a drowning female Narcissus. Hope’s poem is about the mythological underpinnings of celebrity worship, the Roman Saturnalia, and human sacrifice. By the end of our two-hour session, all three poems are substantially improved. We will place them in folders, stick the folders into desk drawers, and repeat the process next week. I will probably bring another sestina, Patti will bring another poem about wrecked innocence, and Hope will bring one about some other aspect of popular culture. Or one where she flirts with and then castigates the Italian painter, Caravaggio. We hold fast to our comfortable subjects and styles.

We hear the conversation from the adjoining room. I’m sure they can hear bits and pieces of ours. Hope’s dying father is brought in. The nurse asks him about an open sore in his groin and if he still has trouble swallowing his meds. The gerontologist explains what hospice means, using simple and direct language, avoiding the word death. The social worker asks him which facility he’d prefer after reeling off a string of them. How about this one, she says, and I picture her positioning the screen of her laptop so he can see from across the room. Or here, she says. He doesn’t respond, and I’m reminded of my meeting with the activities director of the nursing home where they sent my father to die. He was barely alive and had a feeding tube attached to his stomach. So, what’s your dad’s favorite ice cream, she asked, we pride ourselves on our weekly ice cream socials.

No one uses metaphors, and Hope’s father gives simple yes, no, or I-don’t-know answers. One time the nurse uses the word spot, referring to an open bed at The Arbors. I think of Wordsworth’s phrase, spots of time, when he relates a particularly overwhelming experience from his own childhood where he steals a small boat and rows out to the middle of a lake. He’s surrounded by huge mountains illuminated by the piercing moonlight, and he’s terrified. And yet, he writes, these very spots of time “lift us up when fallen.”

Hope sits with her back to the others. When someone asks her about her father’s sleep schedule, Hope raises her arm, and without swiveling around, waves the question away. Several times we suggest that she join the conversation in the living room, but she insists she’ll find out all she needs to know later. Patti points out that living rooms ceased to be called parlors once funeral homes became known as funeral parlors, living rooms as opposed to dying rooms. I ask if parlor derives from the French verb to speak. If so, I say, then, we should think of our workshop as a beauty parlor. 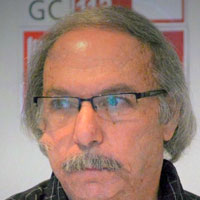 Leonard Kress has published poetry and fiction in The Missouri Review, Massachusetts Review, Iowa Review, American Poetry Review, Harvard Review, and others. His recent collections are The Orpheus Complex and Walk Like Bo Diddley. Living in the Candy Store and Other Poems and his new verse translation of the Polish Romantic epic, Pan Tadeusz by Adam Mickiewicz were both published in 2018. Craniotomy appeared in 2019. He teaches philosophy and religion at Owens College in Ohio. Read more at www.leonardkress.com.