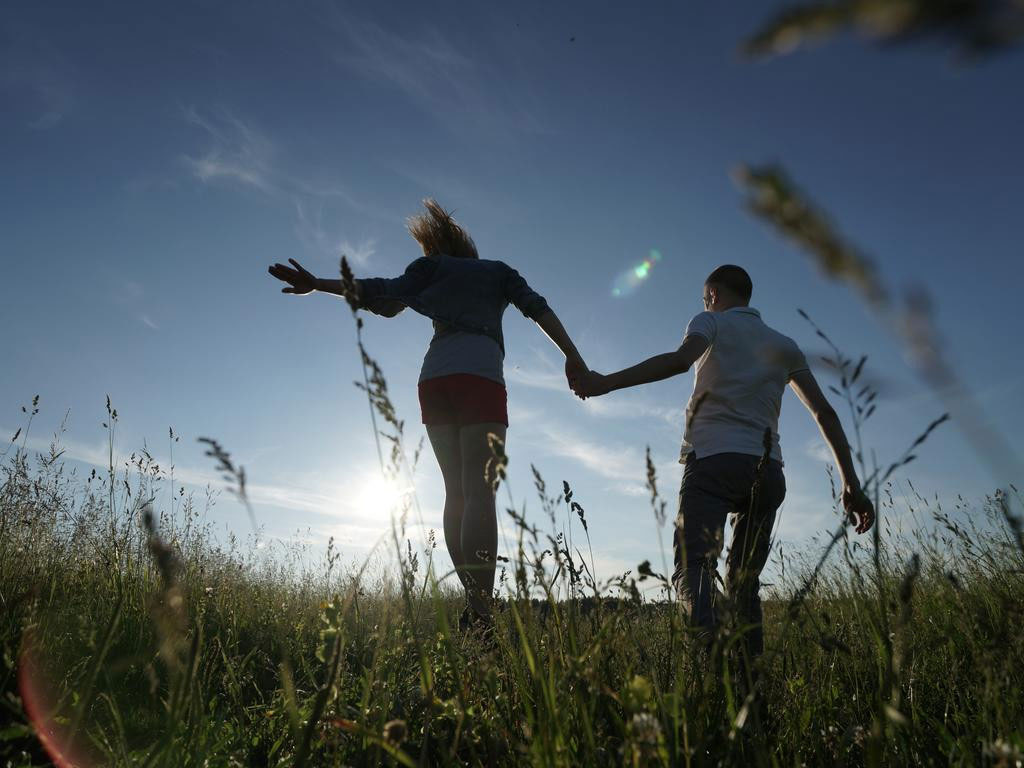 We ran through several fields together, the dandelions grasping at the soil as our speed caught them, a hundred crows flapping behind us, trying to keep up. Between each field we would leap: a street. a river. a parking garage. During the dark hours, we climbed into convenience store windows, your dress catching and tearing on the broken glass, and rummaged around before the light broke through and people—everywhere—spoke of us like we were crazy children, which is what we were and what we wanted to be and what the world was asking of us.

Summer, our feet were bare and blistering in the shallow waters as we rested on the bank of a pond, and you told me this was what you wanted of me: a man in line at the grocery store, awake but day dreaming out the filmy storefront, passed the painted 50% off sign, imagining what we were doing now—swimming together, holding each other, waiting for someone to catch us. The noon sun made your teeth glisten, your neck bright, and I couldn’t grasp what you meant when you told me you had to leave. 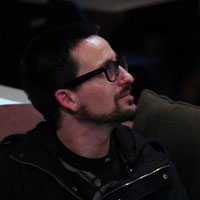 Larry Eby is the author of two books of poetry, Flight of August, winner of the 2014 Louise Bogan Award from Trio House Press, and Machinist in the Snow, ELJ Publications 2015. His work can be found in Forklift, Passages North, Fourteen Hills, Thrush Poetry Journal, and others. He is the editor in chief of Orange Monkey Publishing, a poetry press in California. His poem “Thundersnow” appears in Issue No. 12 of Cleaver. “Flight of August” appears in Issue 1.