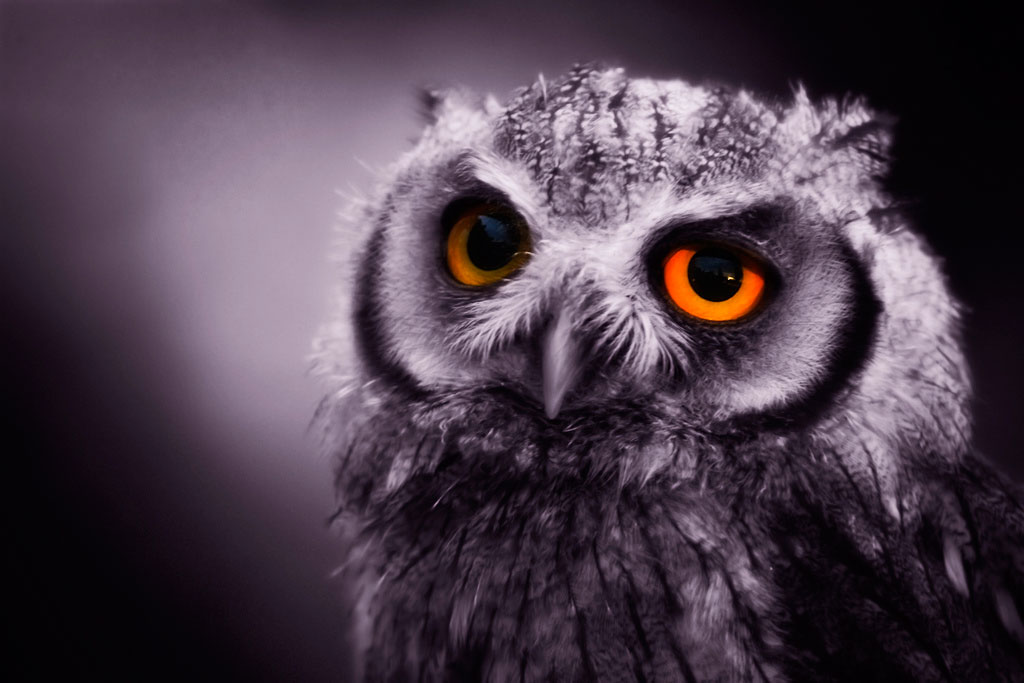 I once loved a man who was a creature of the night. Like me, but more so. He slept through most of the daylight hours, his wily hair a halo on his satin pillowcase. Sometimes I stopped by his room between classes to curl up next to him and feel his dreaming body register mine.

One night, before our bodies had ever laid beside each other, before I’d ever run my fingers through his curls, before I saw that pair of women’s shoes outside his bedroom door, before I tried to push the door open and found it locked, we shared an email exchange that ended with this message: “Meet me at the memorial in fifteen minutes.” It was four in the morning when we stumbled down the hill and across the football fields, into the dark forest where even the crickets slept.

The crisp fall air kept us close. Half-bare trees guided our path until thicket gave way to moon-soaked pasture. He dug a joint out of his pocket, and we found a log where we sat, huddled close to the heat, watching stars streak across the silty sky, silent bursts of light in the still dawn. The grass glowed white with frozen dew; in a few hours, the ice crystals would seep down their spines, leaving the meadow withered with frostbite.

I ride out of the forest just in time to see a winged one swoop down, out of the sunset sky, and land on a fence post, wood dark with rot. It’s big, that’s all I know, even when its cloak settles like wood shavings beneath a carpenter’s steady hand.

I dismount my bike and step gingerly, holding my inhale like a little girl holds a spiny rose. But my gears squeak, a leaf crunches underfoot, and, quick as lightning, there is a swivel of the head. Two eyes glare at me, black beads mended into a mask made of shadows.

I freeze mid-step, heart batting against ribs beneath its pointed gaze. We stand eye-to-eye, two wild creatures caught in the last wrinkles of twilight.

Some believe owls are a bad omen, the keepers of the underworld.

After a century of silence, this one has deemed me the untrustworthy one. Head swivels forward and wings unfold, a curtain of barred feathers. Then flight—to the outstretched arm of a live oak tree where its plumed coat flusters and settles once again.

From its perch, the owl regards me with a stare as I walk my bike down the road toward the park exit. I will keep my head bowed, as if in the presence of royalty, peeking from the corner of my eye at the winged one on high.

If a rainstorm threatens from behind the hills, the firekeepers heap logs onto the flames, a feeding frenzy. The fire can never go out, for this is the engine that powers the prayers of the Sundancers, warriors who have committed to dancing for four days without food or water.

On the third night of the dance, the night of the full moon, I am honored to take my place among the firekeepers. We stand guard around the glowing coals, rakes and shovels in hand, our bare feet covered in ash.

Around three in the morning, we ready ourselves for the real work of the night: heating stones for the morning sweat lodges. With our grandmother moon watching overhead, we build a base of logs on top of the coals. We carry the stones one by one, set them on the wood, and then lay down more logs.

As we work, sweat shimmering on our skin, I notice a woman watching us, a thin silhouette against the ghost white of a teepee. It is Joan, the woman who brought me here; this is her tenth summer dancing. She looks frail in the cold darkness, but I have seen her stamp her feet in the Sundance circle, knees high, arms strong, her gaze never leaving the tree of life at the center of the altar where thousands of prayer ties flutter in the dusty wind.

The next morning, as I help her prepare for her last day of dancing, she describes the scene to me: “It was so beautiful,” she says, “watching the firekeepers do their dance.”

She had no idea.

During the dance, the dancers no longer exist on this earthly plane. For a time, they become part of the spirit world. Watching us work the fire, we could have been anyone, anything. All she knows is that she witnessed something sacred beneath a buffalo moon.

The first time I went to Ted’s house, it was nearing midnight. We walked out to the garden so he could harvest greens for me to take with me.

“You play classical music for your plants?” I asked.

“It’s good for them,” he said, smiling in the darkness, bent over a bed of lettuce. “Makes them happy.”

Ted follows the sun to bed and stirs with the first birdsong—although when I was around, we fought sleep until dawn, twisting the bed sheets until they lay useless in a pile on the floor. When we were spent, he held me in his wood-chopping arms, his body quivering as he released the reigns of consciousness. Outside, frogs sang night songs to their fish-tailed young.

At the end of the summer, I left the patchwork fields of corn and soybean, my duffel bag filled with rogue sage harvested in highway ditches. Back in Florida, classes started and routines returned. I still stayed up late, sharing my bed with half-read books, all sharp edges and smeared ink. My mailbox filled with letters from Ted—poems scribbled on yellow pages from a legal pad, updates on the fall garden. He wrote to me before the sun was up, while watching the birds peck at his many bird feeders. Sometimes there would be a feather folded into the weathered pages—barred owl, goldfinch, speckled woodpecker, cardinal, blue jay, mourning dove.

Lying in bed, I stretched my hearing as far as I could, following my mother’s footsteps as she walked between the sink and the fridge or out the front door where she’d stand in front of the Royal Poinciana, a wedding gift from her father, waving water onto green elephant ears and the orange beaks of birds of paradise. Sometimes she’d leave the hose at the feet of the prickly bougainvillea while she tidied up the kitchen.

After the dishes were rinsed and the plants were watered, she moved toward the bedrooms. I could hear her outside my door, walking between her room and the bathroom, switching lights on and off again. Then the click of the bathroom door shutting, a final pull from the inside to make sure it was closed. The squeak of the faucet. The rush of water. It starts off hollow, you know, the sound of water filling a tub. As the water rises, the sound softens until it hits nothing but depth.

Another squeak, then silence.

The quality of this solitude must be different, I imagine. When the kids are asleep in the bedroom, your husband reading on the couch. The cats scattered like slumbering curlicues around the house, the neighbors’ cars resting like moonlit rocks in front of darkened windows.

This time belonged to her alone.

During the day, she was on: on the phone at work, on our backs about homework, on top of this household as best as a working mother can be.

But in the blessed stillness of night, she was weightless. 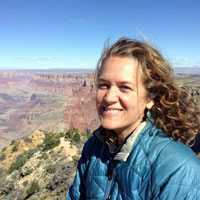 Carmella de los Angeles Guiol hangs her hula hoop in South Florida. Her creative work has appeared or is forthcoming in The Toast, The Normal School, Lunch Ticket, Spry, The Fourth River, and The Inquisitive Eater. You can often find her working in the garden or kayaking the Hillsborough River, but you can always find her writing at www.therestlesswriter.com.