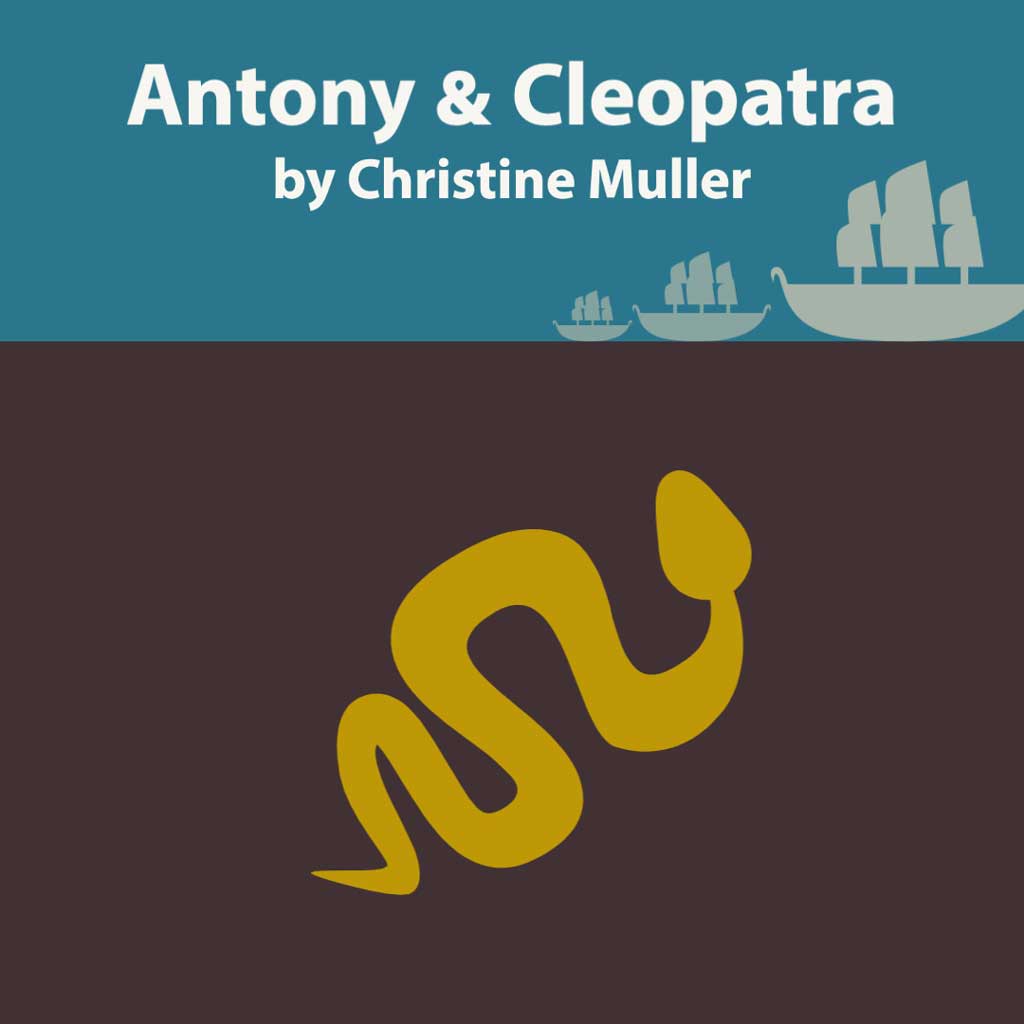 ANTONY AND CLEOPATRA
by Christine Muller

They sat the way they wished they could always sit: together, with wine at their fingertips, a cooling breeze in the air, and the fading day’s light sparkling like magic across the terrace’s gold fixtures. Cleopatra told a story.

“That’s—kind of funny, I guess.” Antony took another sip from his cup.

“And so wise. This other time he said to me, ‘Clea, do what you love and you’ll never work a day in your life.’ So true, you know? So wise.”

“Oh. Nothing. I didn’t say anything.”

“I just don’t know what you ever saw in him.”

Antony was undeterred. “Yeah, I mean—he wasn’t much to look at. Like, literally. Just by proportions. Next to other people he looked like he was drawn to scale. Small guy, is all I’m saying.”

“Look. If you’re jealous… Jules is dead. He’s gone. You are all I see and all I want. You have nothing to worry about. It’s just you and me against the world. Ride or die. You and me.”

They both smiled then pulled together for a kiss, Cleopatra slowly lifting her chin for a tender, playful peck against Antony’s forehead while he barreled forward, straight for the mouth that was rising half an inch higher than his aim. The unexpected impact with her lower jaw crushed his lips against his teeth.

“Um, OK,” said Cleopatra, slightly sobered. “So, um, what do we know about what they’ll do next?”

“No, the Nile United Club Team. I hear their top defender is up for transfer.”

“Yes, the Romans.” Cleopatra paused to stay focused. “What have you heard about their next move? What’s that upstart insecure little bastard Octavian up to?”

“What do you think he wants?”

“You. This. The Mediterranean.”

“Right, but access for trade with Egypt? Or total control? Like, am I a partner who just needs to submit to better terms? Or am I so 46 B.C. and he’s totally over it?”

“I think he’s over it. I think this, you—he wants this done.”

They looked at each other, this time with the same impulses, the same intentions. Anger. Sadness. Resolution.

“And that’s what I love about you.”

On the horizon, a cluster of ships’ masts crowded out the setting sun. In the garden, an asp slipped back into the dusk shadows. 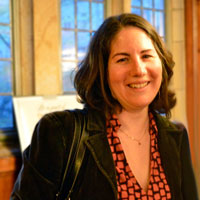 Christine Muller grew up at the South Jersey Shore and currently lives in the Philadelphia suburbs. She earned a BA in History and Psychology and an MA in English at Villanova University, as well as a PhD in American Studies at the University of Maryland, College Park. In her academic life, she has published cultural analyses of contemporary US film, television, and literature. In her emerging fictional life, she is interested in stories that explore the blurred boundaries between history and hearsay.