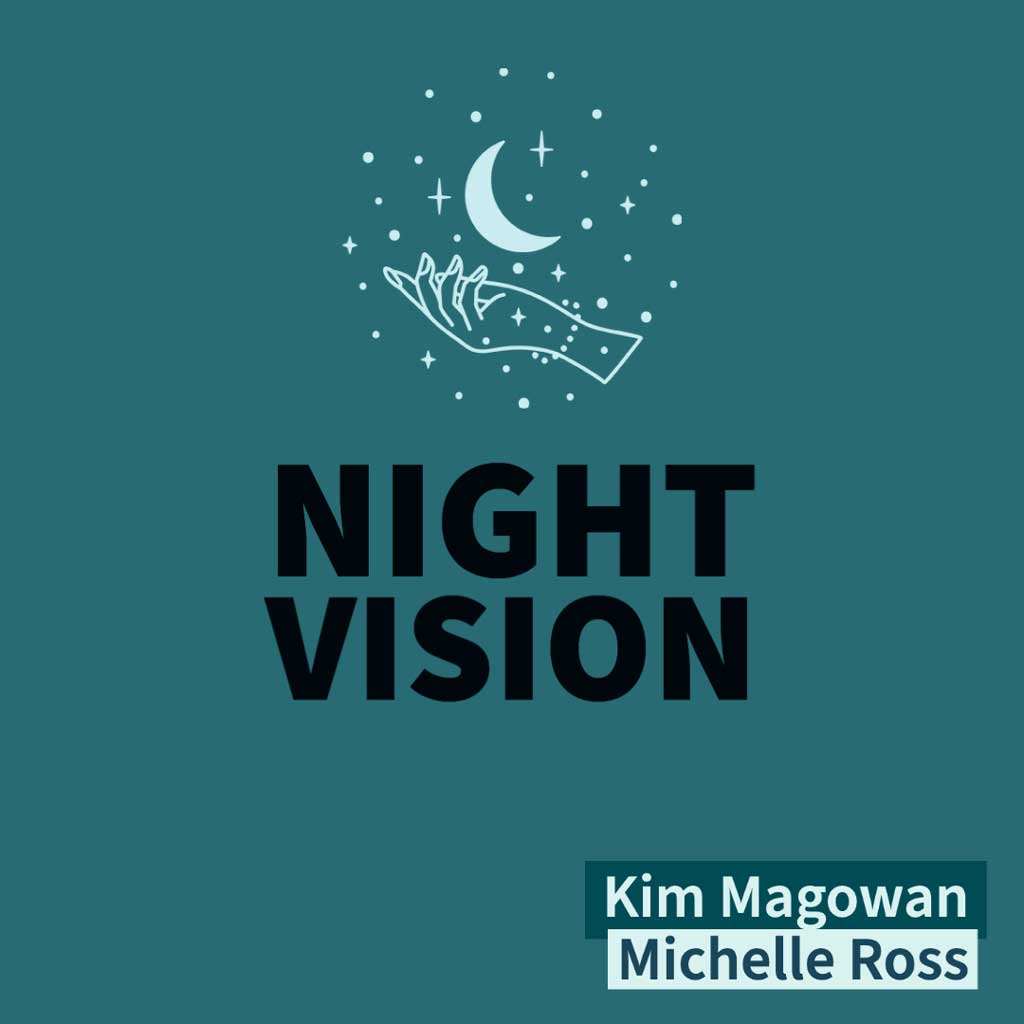 They were cooling off in Amanda’s pool—three women submerged to their necks. With the moon behind them and in the ungenerous glow of the stringed lights on Amanda’s porch, Amanda’s and Louise’s faces were silhouettes. Toni had the most unfortunate position, facing the moon. Light beaded her skin like sweat as she listened to Amanda talk about whether or not she should break up with Boone, whom they’d referred to for months as The Hot Chiropractor, even after Amanda had started dating him.

The problem with Boone was that he was boring. “When he talks, my mind drifts,” Amanda said. “I try to focus, but it’s like trying to listen to my CPA, or to Miss Engler, my PreCalc teacher back in high school. I actually had to dig my nails into my arm to stop myself from falling asleep in her class. It was a first-thing-in-the-morning class, but still: there was something about her voice, droning like a bee, like the waah-waah grown-ups in the Charlie Brown specials. I would leave class with these gouges in my arm.”

As the married one, Toni felt her life was shorter somehow than her friends’ lives. She pictured herself as a squat succulent surrounded by ivies trailing their long, glossy stems all over everything. Amanda’s and Louise’s years were broken into so many different chunks demarcated by who they were involved with at the time. Toni had only had one “relationship” before Nick, and that had hardly lasted a year, not to mention it was so long ago, and she’d been so young, that it didn’t count in the way that her friends’ adult relationships counted.

“Does it really matter that Boone is boring?” Louise said. “I mean, he’s good-looking. And he’s good in bed, right?”

In the dim light, Amanda’s blush was only visible because she pressed her hands against her cheeks. In Toni’s opinion, Amanda could have been a hand model. Her fingers were long and tendrilly and looked like something one would sculpt. Amanda said, “It’s fine when he isn’t talking.”

“There are skills to deal with boring people,” Louise said. “I can teach you. Seriously, I have the most boring patient ever, I’ve been honing my repertoire.” Louise was a therapist. “And there are plenty of people in your life whom you can turn to for interesting conversation: me, Toni. Boone doesn’t need to fulfill every need. This is the biggest cause for unhappiness: people expect their romantic partner to supply everything—stimulate them, soothe them in that fucked up Plato ‘you complete me’ way. It’s delusional.” Louise looked to Toni. “You don’t expect Nick to fulfill all your needs, right?”

Toni manufactured a laugh. “Are you kidding?”

When she talked about Nick with her friends, she did so gingerly. She might admit, for instance, that Nick’s slovenliness drove her crazy and that sometimes she asked him questions she already knew the answers to just to get some attention. There was so much about marriage that she didn’t tell them, wouldn’t even know how to explain.

Like the fact it had made her a suspicious person.

She was suspicious, for example, that Nick timed their fights to serve ulterior purposes. Last night he’d picked a fight with her at the end of the second straight day of record-breaking high temperatures. Their bedroom was the hottest room in the house, the most impervious to air conditioning, and their home office was the coolest, with by far the prettiest nighttime view—a skylight through which one could see a splash of stars. The couch was a pullout bed but tricky to pull out—you had to untangle the legs from zippered pockets. Toni lay in their bedroom alone, staring at the ceiling that badly needed repainting, and imagined Nick, if he wasn’t sleeping soundly, looking instead at those strewn stars. She felt certain that Nick had picked this more-than-stupid fight just so he’d have an excuse to sleep on the couch. It was too hot to sleep in the bedroom. Toni sweated, brooded, and contemplated the word “suspicious”—a strange word, in that to be a “suspicious person” implied both that one suspected and that one was a suspect.

It takes one to know one.

Here and there, a bat fluttered over their heads, gobbling up mosquitoes. The jerky, mechanical way they flew made the bats seem unnatural somehow. “Human” was the word that came to Toni. Every time she went to see Boone for an adjustment (Toni had introduced Amanda to Boone), after pressing his weight into her five or six times along various parts of her spine and neck and hips, he said, “Stand up and give that a go.” Then he watched Toni as she took a few steps across the room. She always felt self-conscious in this moment, but also, weirdly, she felt a separation from her body. It was a vehicle she took out for a spin, and Boone understood more about how it worked than she did.

Amanda is ungrateful, Toni thought suddenly, disloyally. What one wanted in a partner was someone who understood one’s body, how to soothe it, fix it, please it; not someone cunning and selfish, someone who strategically picked fights like picking ripe loquats from a tree, who slept soundly while one irradiated and burned, so even a pool in the Arizona evening couldn’t cool her off. “Interesting” was entirely overrated. Toni looked up to calm herself, to swallow the rage she felt now not only towards her husband but also towards her best friend. But the sky felt wide and shocking, full of bats with meaty wings and strange, kitten-ish faces, and behind them, aggressive stars. 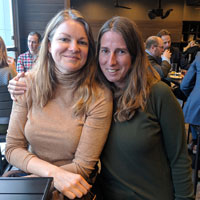 Kim Magowan is the author of the short story collections How Far I’ve Come, forthcoming in 2022 from Gold Wake Press, and Undoing (2018), winner of the 2017 Moon City Press Fiction Award, and the novel The Light Source (2019), published by 7.13 Books. Her stories have been selected for Best Small Fictions and the Wigleaf Top 50. She is the Editor-in-Chief and Fiction Editor of Pithead Chapel. www.kimmagowan.com

Michelle Ross is the author of the story collections There’s So Much They Haven’t Told You, winner of the 2016 Moon City Short Fiction Award, and Shapeshifting, winner of the 2020 Stillhouse Press Short Fiction Award (and forthcoming in 2021). Her fiction has appeared in Alaska Quarterly Review, Colorado Review, Electric Literature, Witness, and other venues. Her work is included in Best Small Fictions, Best Microfiction, the Wigleaf Top 50, and other anthologies. She is fiction editor of Atticus Review.