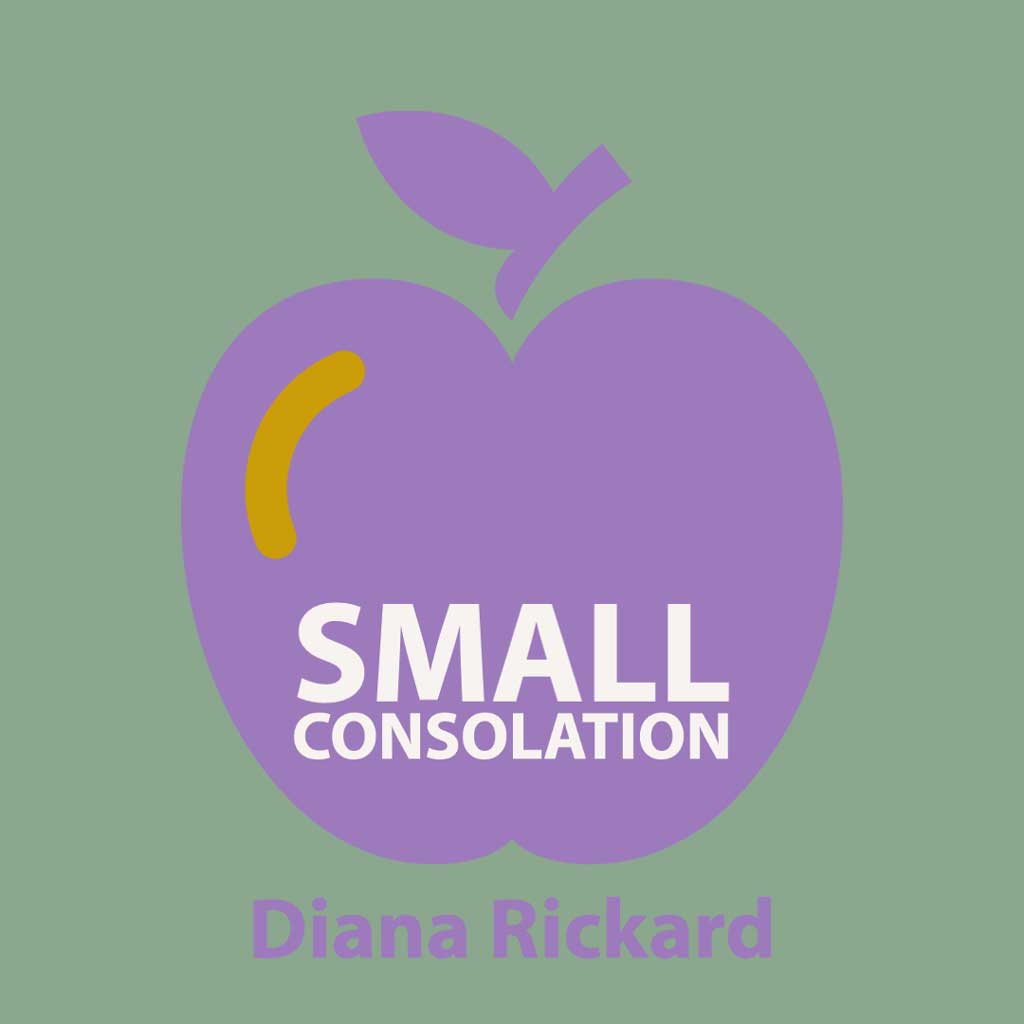 you make an offering to posterity

there is a corniness to the late wave and you absorb

because of what drifts

and sifts through the sieve

the prosaic shame of waiting, a penny dreadful of anticipation

in half-hearted syntax you question risk

a lilac apple flecked with gold

the edifying volume that is always put off, and the cuteness of everyone’s pets

nostalgic for an attention span, you are moved by a hesitant apology

the inbox contains an update. a question about snacks. a second confirmation

you recognize a silhouette on the toilet

familiar like that dull bonding when a celebrity dies

you love the bottle but hate the fragrance

porous and commanding, generous and small

before you a darkening and amputated image

a woman falters then takes the stage

tipping on a generation, glad for the notebook

your robust materialism made from mutant fascination

a doll that always says no 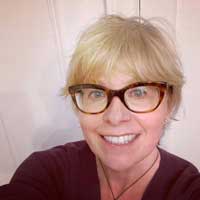 Diana Rickard is a poet and true-crime scholar. Her poems have appeared in numerous literary magazines. Her next book, on long-form documentaries, is forthcoming from NYU Press.