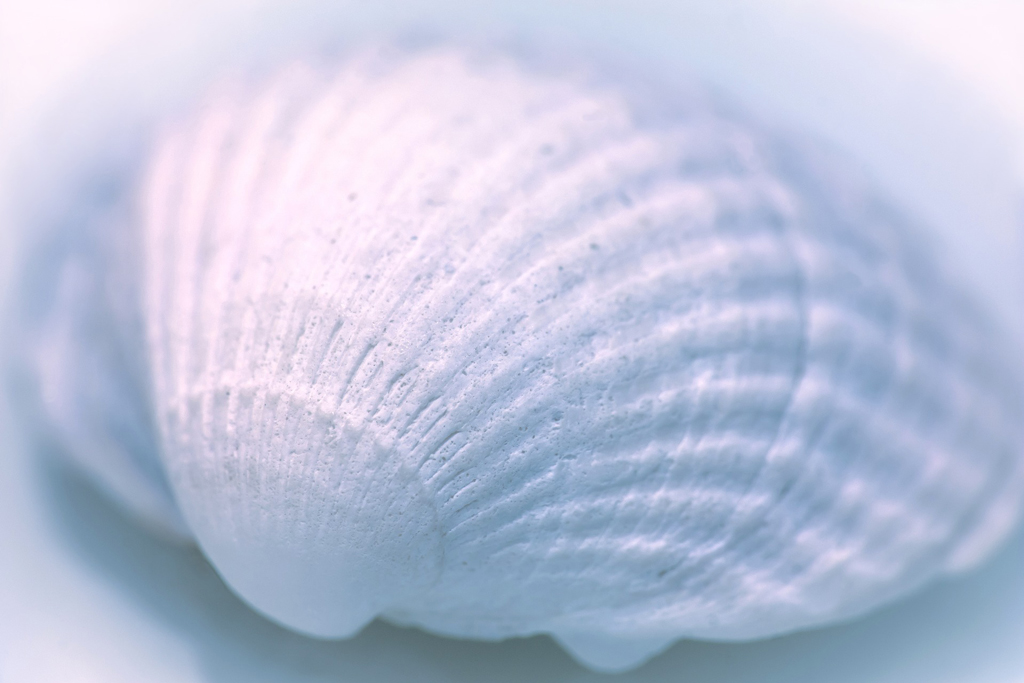 When the seabird completed its third circle, the only cloud in the sky parted in two just as you said it would, and once the topmost layer of sand, thin like a vapor, blew across the beach and into the sea as an enormous wave collapsed on the shore, there you stood, like you’d been swimming under the wave all along, your trunks glistening black as you stepped forward, above me, your hair dripping cold sea on my sun-warmed skin, the two of us alone on the beach, pretending we’d been there together since morning, you swimming while I bathed in the sun, and our embrace and my tears that followed, were simply acts of impulse between us, then switching to laughter because for the first time that day, sea water crept its way to my bathing suit the only way it ever would, that is, through your wet body, clasping me, speaking no words because all words had already been spoken between us during a lifetime, all words except the questions I have today, like why you allowed the ocean to keep you in the first place or the reason you only visit when the sky is edged with ochre and why the sky is so rarely edged with color, and what makes my eyes ache even when closed, as if an interrogation lamp beats on my lids night and day, a throb that disappears when you step to me in the sand, transforming it from ache to that radiant orb within which we float, but never long enough, and why all those afternoons when they insisted I take a nap, they found me instead wandering the grounds in my nightgown, soaked with brine when there is no ocean near, or why it’s getting harder for me to walk every day, why I couldn’t get up by myself the other morning when I fell to the ground, why of late the bed feels like a bed under me and not tantalizing sand, and most of all, the reason you haven’t come to me since I gave the flecked double seashells to our granddaughter when she visited last month and marveled how they were still intact and connected, saying of their joining ridge, it looks like a smile, after she vowed to me the same vow I made to you, because I wouldn’t let her leave with the shells until she swore she’d never pry apart the two halves.

Do you suppose seven-year-olds can’t keep a promise? 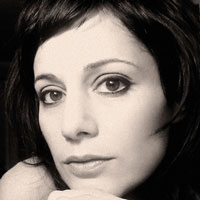 Hedia Anvar is a New Yorker transplanted to Los Angeles by way of Iran. Her work has appeared in literary magazines, anthologies and online publications. In addition to starving artist jokes, Hedia writes about her severe case of “chronic dichotomy” at gunmetalgeisha.com. Connect with her on Twitter: @Ravnah and Instagram: @HediaAnvar .
Image credit: Pixabay