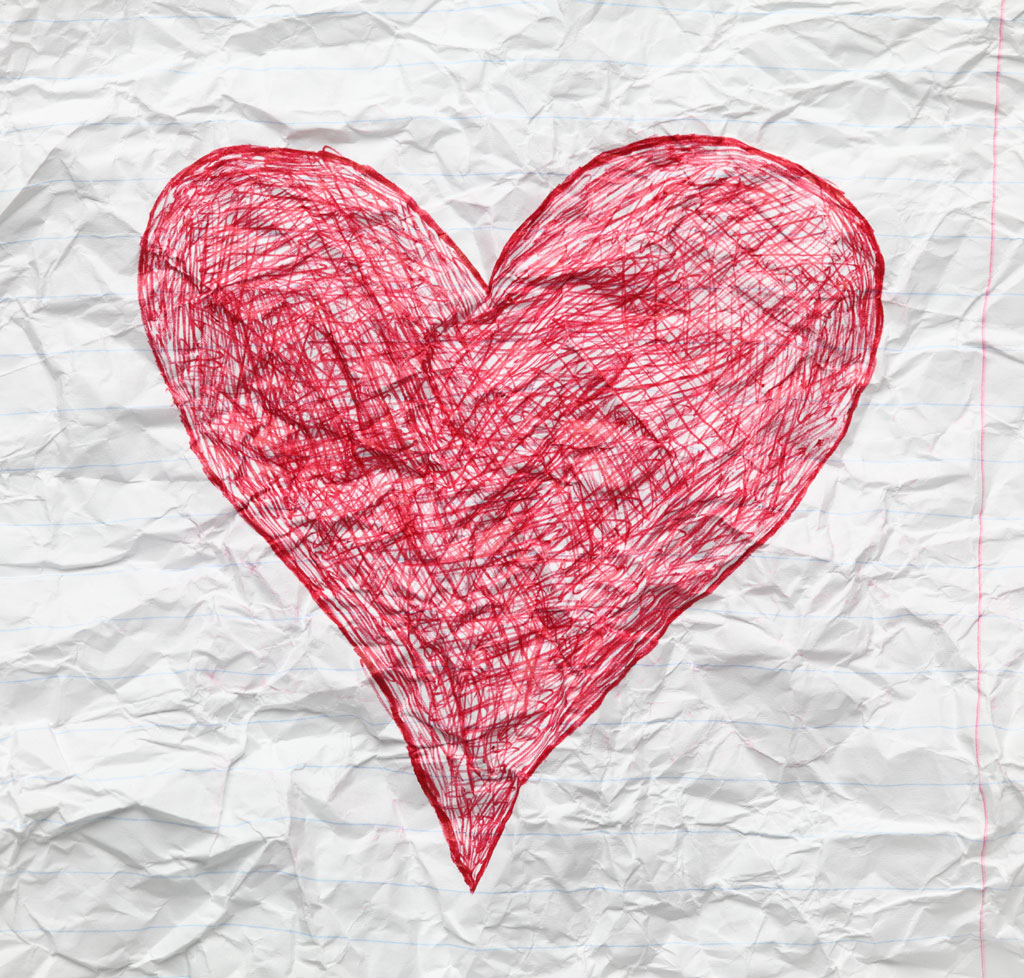 THE LOVE NOTE
by Svetlana Beggs

In 1988, when our city was still called Leningrad and kids wore red (always wrinkled) Young Pioneers’ scarves, my friend Natasha developed a crush on Yura, the tallest boy in 6th grade. She blushed whenever he walked near her, causing us to start feeding Natasha’s backpack tiny love notes bearing Yura’s forged cursive. I was the designated forger, Lida was the writer, and Polina the spy, but we jokingly called her “The Assassin.” In two months we published seven short notes and made five prank calls to Natasha’s flat, releasing Lida’s “deeply meaningful silence.” Around this time, Natasha began to apply her sister’s eyeliner in the school’s bathroom, and we told her honestly that her new look was “amazingly alluring,” even though Yura’s friends now called her “The Vampire.” She would walk into the classroom holding the backpack over her breasts, and the boys would say, “Hide from the Vampire!” and Yura would chuckle because he wanted to continue being friends with these boys.

One day, Elena Nikolaevna, our fear-and-trembling-inducing algebra teacher we all called “The Guillotine,” pried a draft of our love note from Lida’s fist and mercilessly unfolded the crumpled piece of paper. Everyone grew quiet from the effort of suppressing curiosity while showing overt dislike of The Guillotine. And then she started reading the note (omitting Yura’s name, thank God), her voice rich with enjoyment because she was delivering the pleasure a lot of students craved while simultaneously showing everyone her whip. The Guillotine had a way of making things sour and unappetizing, saying, for example, “comradeship” instead of “friendship,” or “it is in your interest,” when she clearly had her own interest in mind. In her voice our note no longer felt like a clumsy first draft—it sounded sinister, as if written by a creepy stalker: “…When you walk home tonight, turn around five times and you might see me…”

Right then, when she read “you might see me,” I saw Yura stand up and heard him say, quite loud, “I demand that you stop it.” The Guillotine paused, and the way she stared at Yura made me think of a Nazi soldier in his rectangular coat with a German shepherd on a leash. How I hated The Guillotine at that moment! Even the mole on her cheek struck me as irrefutable proof of her sadism. And how desperately I loved Yura, Yurochka! I was so proud of him, and knew that other girls felt pride as well, and that knowledge made my pride glow even more because I wanted everyone to see how courageous he was, and for other boys to understand why they would never be like Yura.

“This is an intimate note,” he said. “I demand that you apologize to us.”

He was talking about that note, but it was as if he was defending much more. He was saying: We have the right to privacy, we are free to fall in love and be loved. Then someone from the back, likely Kolya, shouted, “Yeah, apologize!” and whisperings turned to loud cacophony. I heard Marina say, in her arrogant intonation, “Oh please, intimacy, what a bunch of crap,” and Polina said, “Marinka, shut up, you idiot!” I thought, any second now, The Guillotine will bang her knife-sharp fist on the table to shush us. And then—bam!—that fist. In the silence that followed, we held our breaths because The Guillotine shouted at Yura to sit down right this second, but he still stood, looking her in the eye with defiance, rescuing something sacred.

Yura was winning! Our Yura. Our fight. 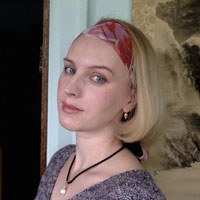