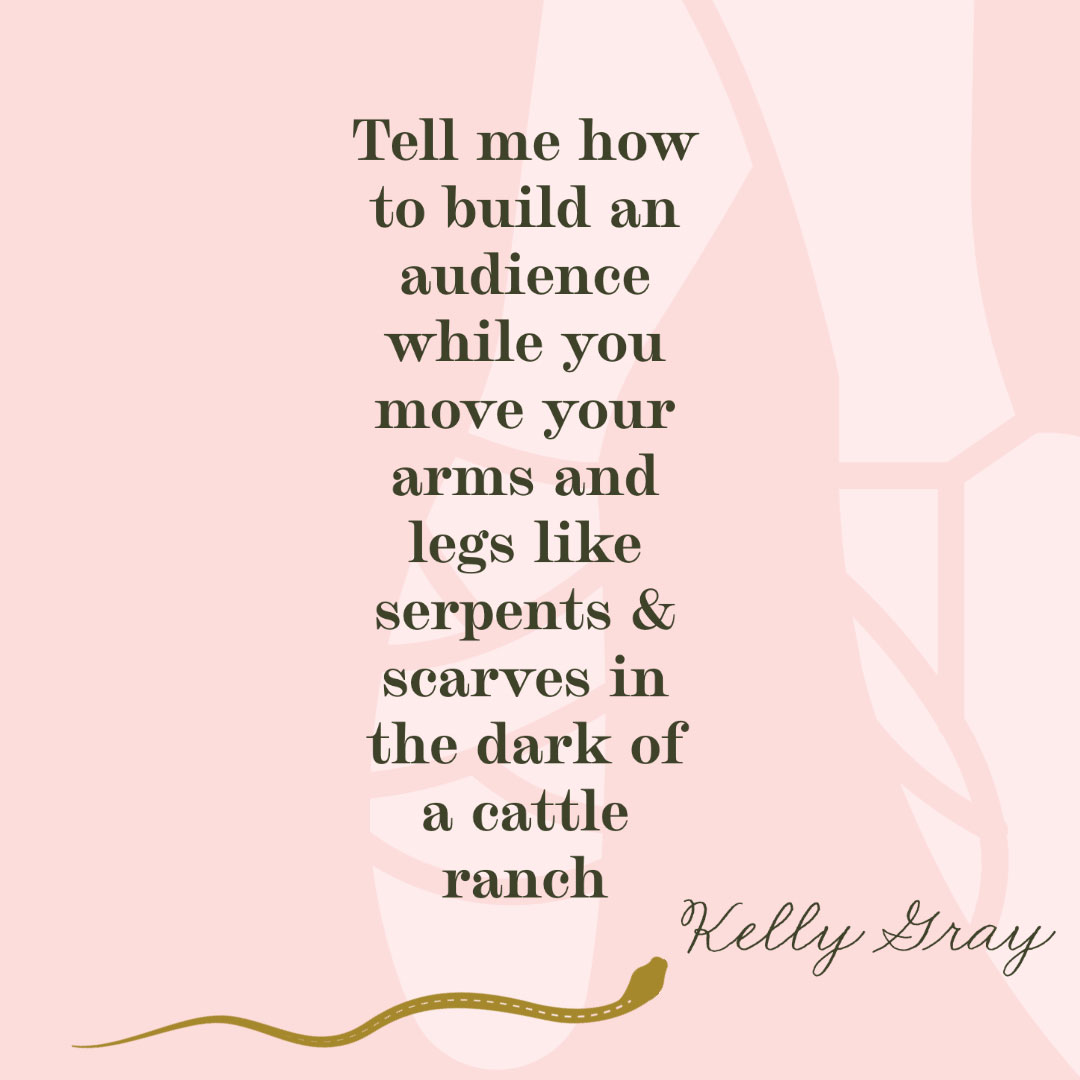 When I was a kid, I wanted to be famous. I don’t know what I thought that meant other than I wanted to be seen, remembered. In thinking of being famous, I would often imagine my tombstone. I could see it with lichen blossoming across the slate. In my child mind this meant I was deserving of afterlife visitation because I had accomplished my way into worthiness and had a name carved in rock. I can be self-conscious if someone forgets my name. I can be self-conscious if someone remembers it, too. I know I am sensitive. I won’t ever be famous. Once, at a party, a girl I went to high school with called me by a name that wasn’t mine. Not a mean name, just not my name. She had a big family and was well liked and she was prettier than I was. I showed up that night looking like I cared too much and right in front of everyone she called me this other name. I realized how inconsequential I was no matter how perfectly I applied my makeup. But when I looked into her eyes, I knew it wasn’t a mistake. For a moment the bonfire light played the same shadow across our faces and I remembered she didn’t get into art school for dance. Despite telling all of us that she would. Despite all the grown-ups telling her that she would. My uncle had offered to film her application video for the program. He had expensive videography equipment that he said was essential. I was sitting in the community center loft looking down at the two of them. She was dancing hard, moving her whole body like she thought she was Isadora Duncan. His face was flushed behind the camera and he kept saying things that made my stomach queasy. I couldn’t use his words to pinpoint why he made me sick all the way down to my ankles crossed, I just knew I wanted to avoid the soft slur he passed off as affection. It felt like a burden the way my friends and I had to dodge his swollen lips when he wanted to kiss us hello and goodbye. She wasn’t my friend but she was dancing harder and harder. She had on a bodysuit and tights and the feet of a dancer, which are basically flexed hammers with calluses. She looked like she could have been carved of wood except that she was moving like water. I guess that’s the tension of dance. Isadora was driving home to get laid when her scarf got stuck in the spokes of the automobile and she was flung to the pavement and that’s how she died. That’s another tension, that split second between propelling forward and stopping so hard time abandons you as your body breaks. You can look at pictures of Isadora and because you know how her story ends, it makes every picture of her ache, especially the ones of her long soft neck. You just think Jesus, Isadora, you really didn’t know what was coming for you. I looked at this girl at this party knowing she never got into art school, even though I did, even though my acceptance letter had embarrassed me because I was embarrassed to write. Scarves around necks. When I told her my correct name, she laughed too big and I heard how fast she gulped in the cold party night air and I thought she would end up dancing for someone that night, just not for everyone. When she danced alone or for a boy, she felt slighted because no one had taught us yet that we were doing it for ourselves. It wasn’t about being seen but being understood and for that we needed swaths of spectators at our feet. Anyone would do as audience as we were just getting started but even then we knew we needed more. Later that night when I was watching her from the space past the bonfire between the barns and the meadow, I could see that she thought about being famous, too. I guess we had that in common, that and that we both knew my lichen-covered name. 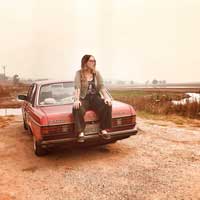 Kelly Gray (she/her/hers) is a writer, playwright, and educator residing on occupied Coast Miwok land. Her writing appears in Passages North (forthcoming), Pithead Chapel, Hobart, Inflectionist Review, The Normal School, Barren Magazine, Lunch Ticket, and elsewhere. She was a finalist for Best of the Net and has been nominated for a Pushcart Prize in 2020. Her book of poetry, Instructions for an Animal Body (Moon Tide Press, 2021) and her audio micro-chap My Fingers are Whales and other stories of Cetology (Moonchild Press, 2021) are available at writekgray.com.