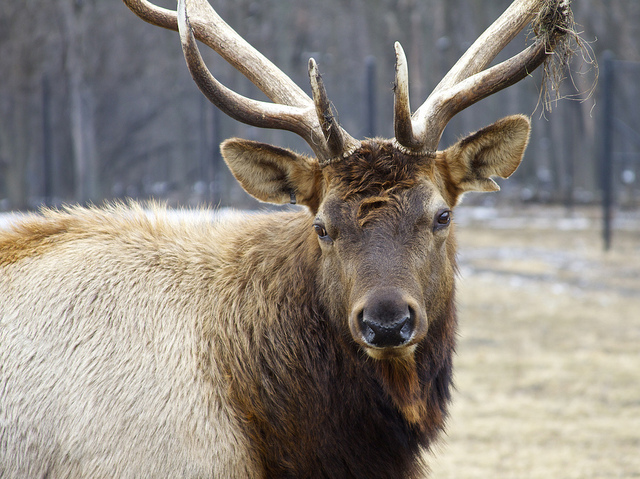 THE TERRIBLE SOFTNESS OF TONGUES
by Chris Vola

How has it come to this, he would think, watching the images that flickered, MRI-slow, from the screen on his blanket-covered stomach. Regardless of how hard I try, I can’t seem to keep my shit together.

Fundamentally, he knew you couldn’t keep any kind of shit together. Everything was carbon and particles smaller than carbon and those particles were always corroding, breaking, collapsing against each other with the terrible softness of tongues. A rapid, infinite sequence of shifts that didn’t stop and were at once fragile and impenetrably brutal. If he felt a pang of irrational strength, he would try to fight the changes: he would dismantle his power cord, close the screen, his thoughts, his head, and for as long as he could, forget the events, faces, and hips that had come to define his particular disintegration.

He would stay in one place and keep staying still. He would hold his breath and try not to desire it.

Keep your shit together.

He could still feel the dense and desperate oscillations, though muffled, continuing unabated, buzzing in directions he wasn’t even aware of, reminders of his task’s impossibility.

He would open his laptop and jerk off and sometimes sleep soundly.

One night during a routine meandering he watched a clip on the YouTube channel of a husband/wife team of amateur bow-hunting enthusiasts with a moderately large subscriber base. He knew the video was recent because of the date it was posted and because the foliage in the background was as barren as the few trees in his neighborhood of an almost equivalent latitude.

He assumed from the comments section that the wife had shot the large antlered mammal the pair was crouching over, then groping—“NICE buck hunnie!!! love that you guys got the whole family in on that its amazing! cant wait to get some meat in the fridge :)” The remains of a pink-shafted arrow protruded from the base of the animal’s neck. Its hide was covered in mud and fallen leaves from the ground where it had whined and twisted.

Where once it had eaten and fucked and shat and now died.

The video ended and he placed his laptop on the floor next to his bed.

He didn’t think about how the husband and wife had concluded by taking a selfie and making out while straddling the carcass. How Dana, if she hadn’t moved out last week, would probably have cried and wanted to hold the animal in her too-brittle arms. How the animal hadn’t done anything that animals shouldn’t do.

Instead, he fixated on the decaying plant matter licking the animal and the ground, an oblivious salve returning everything around it to a place beyond change. 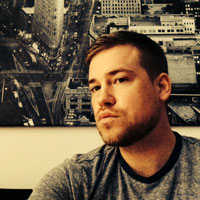 Chris Vola’s recent fiction appears in Literary Orphans, Drunk Monkeys, WhiskeyPaper, Monkeybicycle, and elsewhere. He is the author of Monkeytown (2012), a novel, and E is for Ether, a book of poems, forthcoming later this year. He splits his summers between Manhattan and Old Saybrook, Connecticut and hibernates in the winter.