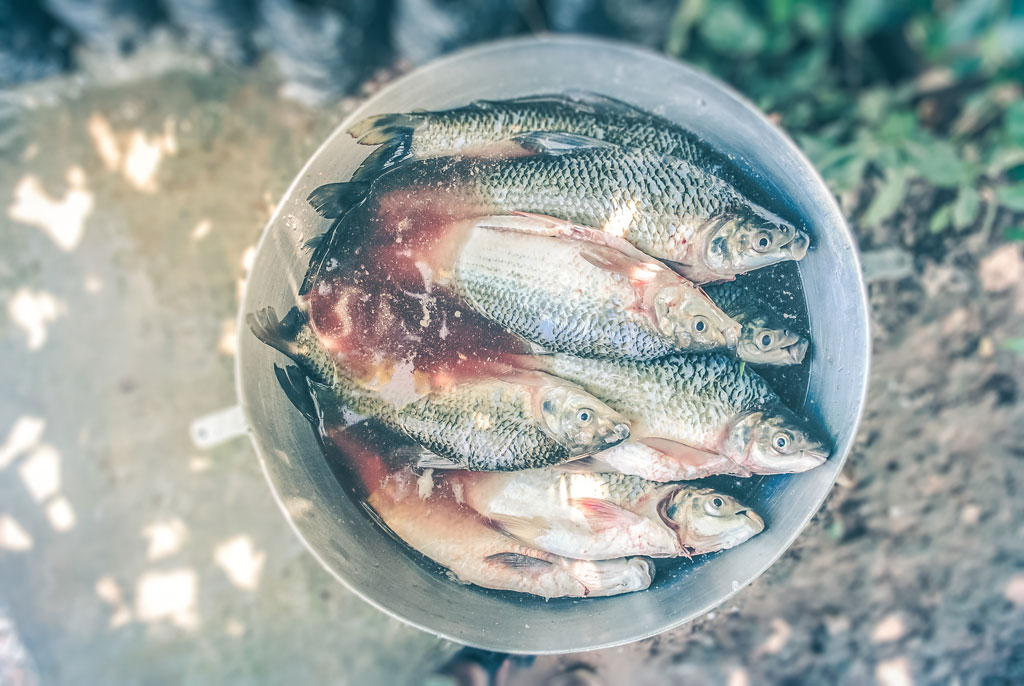 The best way to remember is to be born again
completely, slick with red and heat,
til the cord is cut and the body stilled into awe.
At trial, the mind re-buries itself,
memories stacked like silver fish.
One last drink for every hurt to carry.
One for his hands, one for the knife,
one for the hot pulse inside you
as body met body against the wall.
A lawyer would never argue his real fear
is of being done in prison by men
the way he did you.
Instead, the mind tries to forget.
Safens itself inside morning drives,
fog burning across a lake,
the gentleness
of smaller things. 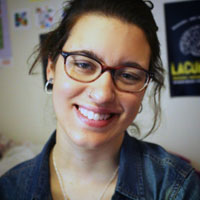 Meggie Royer is a writer and photographer from the Midwest who is currently majoring in Psychology at Macalester College. Her poems have previously appeared in Words Dance Magazine, The Harpoon Review, Melancholy Hyperbole, and more. Her poem “Sugar” appeared in Issue No. 13 of Cleaver. “Graduation Day” appeared in Issue 14. She has won national medals for her poetry and a writing portfolio in the Scholastic Art and Writing Awards and was the Macalester Honorable Mention recipient of the 2015 Academy of American Poets Student Poetry Prize.