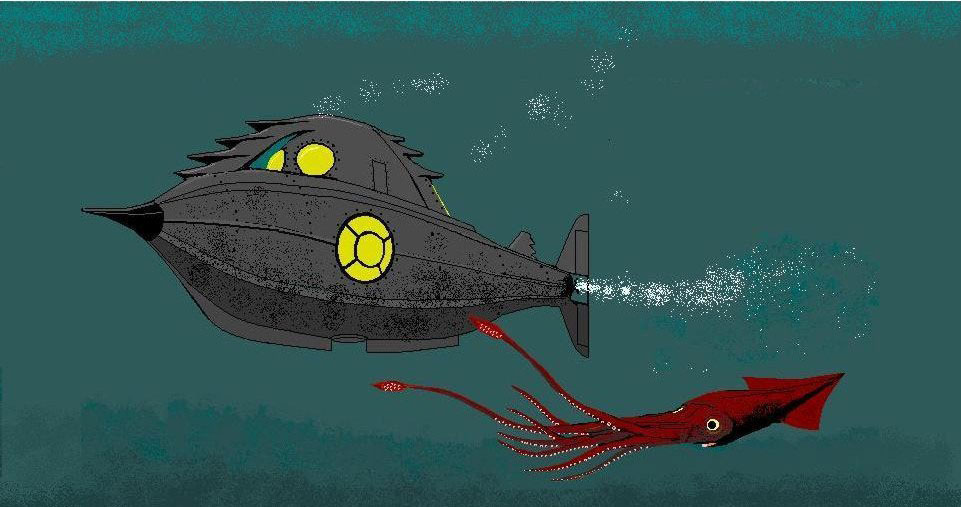 Someone came up with this image.

It was during the me-too chinwag after Mass
And it was a mother’s voice.
Later, I thought alone
In my hull:
What sort of submersibles
Are we at home then, in Ohio?

Father must be a Victorian design, I figured, Nemo’s Nautilus, with fins of Manchester wrought iron, like The Queen’s Cadillac; he comes with a cigar lounge—cigars made of sargassum, and the ashtrays are Triton’s trumpets.

Me, on the other hand, I’m deep-sea, nuclear, bright yellow, fucking with the bull sharks on the way down.

We know each other’s acoustic signature well.
One ping every so often, usually at dinnertime,
Against the backdrop of mom’s whale song, sure well-meant yet
Too alien to be of use. 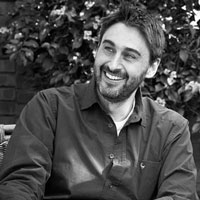 Daniel Aristi studied French literature as an undergrad at the French Lycée of San Sebastian. A native of Spain, he now lives and writes in Switzerland with his wife and two children. His work has been published in many journals, including Meat for Tea, and is forthcoming in the Los Angeles Review and Fiction Southeast, among others. His story “Tempus Fugit” from SAND was listed among The Best Small Fictions. He can be contacted at [email protected]