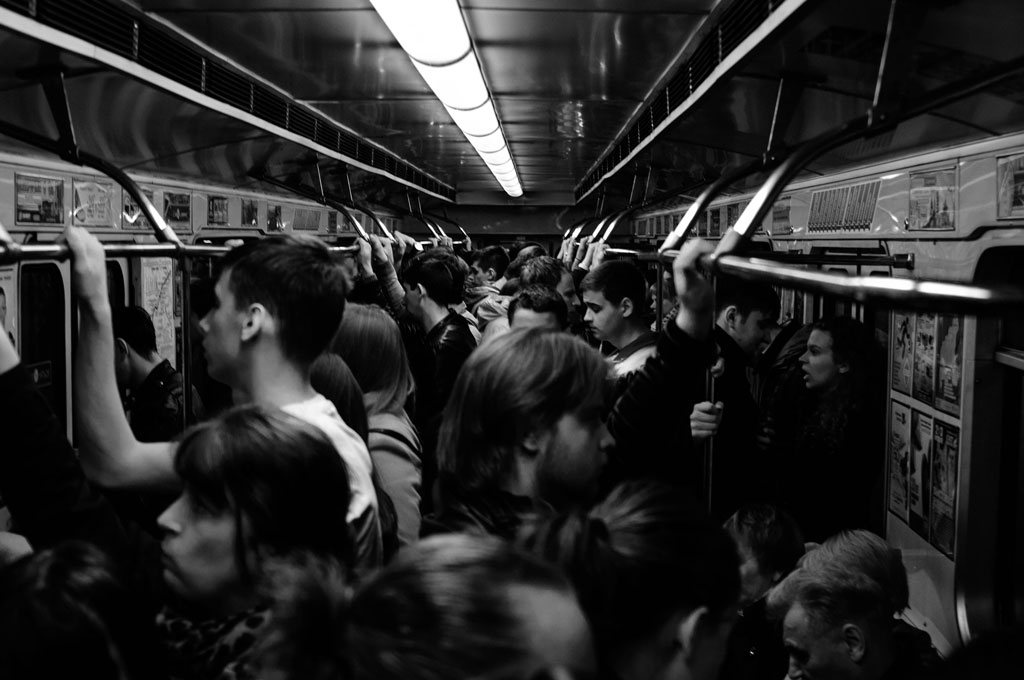 I wait for a train that circles the city like bats. At night in Berlin you can imagine anything you want. Can a train circle a city like bats? Carriages here are full of inviting people I never talk to and bicycles that require a ticket to get on board. Everyone wears black so hard you don’t notice after a while that there are differing shades. Sometimes, I see a chair being carried on board by a passenger and I wonder where the chairs go, whether they rest at tables. I think about the people invited to sit, what kind of meals they eat together or whether their furniture is flee-market vintage or discarded by the side of a road. Inside pinch close buildings smeared in graffiti are people, and they are talking to one another in languages; I don’t know.

I think of these things as I wait for a train. The Clash plays on repeat in my ears as a punk appears on the platform. There are a million surprises to be found in this world. The punk’s tights are ripped up the inner thigh, haircut edgy, looks that could draw blood. It’s winter, yet she glows as she moves across the platform chewing gum that matches the color of her hair. As she does this a toothless man allows drool to form at the edges of his peekaboo mouth. He wants her in ways he’ll never be able to realize. She lights a cigarette next to a sign that says smoking isn’t permitted, spits gum on the ground, it’s pink. A train arrives like a swooping bird through a tunnel. I consider if my similes are too abstract, too animalistic, step on to the train.

Time passes like clouds on a windless day, I step off the train at the same station as she does. This is neither planned nor coincidence, happens in a fashion that only commuters with little interest in one another can know. The punk looks over a shoulder, her eyes are green and brown like falling leaves, and I too am falling. David Moran is a Scottish writer of fiction and poetry and is currently finishing up a novella set in Eastern Europe. He resides in Berlin and has previously lived on four continents. Previous fiction, poetry, and articles have appeared in The View From Here, Litro Magazine, Curbside Splendor, The Dundee Anthology, First Edition, Tefl England and the Argentina Independent.