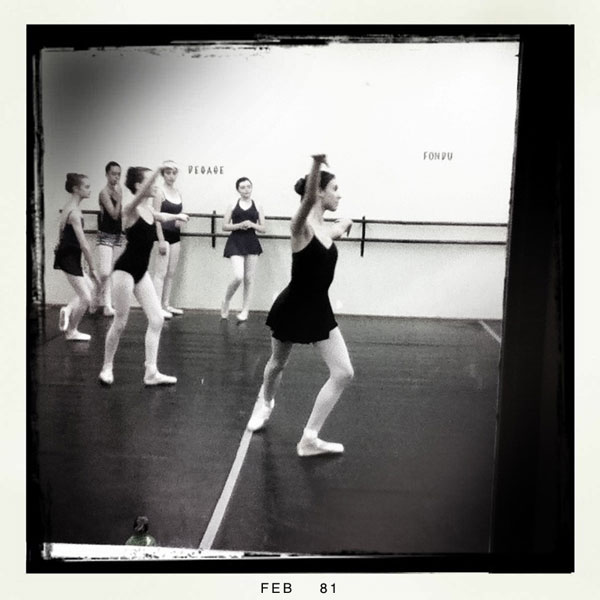 I labeled all the dancers’ body parts and told them how to use them.  I prepared resonant music, a prescription for feet that kaleidoscoped from room to room.  I described what I wanted, a mouth yanked upward, ankles and hands telling a phantom story, heads grouped into archipelagoes.  I was the one going nowhere.  I theorized, discussed, directed their bodies, which leaned against one another’s shoulders.

There was a movement of undressing and tiptoeing toward the unlocked door.

They floated and spun, lifting themselves.  The floor parked itself beneath them.  Air congealed, then became inflamed by their motions.  They rightfully absconded with my best advice.

I helped strangers, reassembling them.  At night boxes sheltered the dancers’ animal parts.  Morning light combed their human hair.  I knew what to hold and what to let go, correcting their articulated shadows.  I positioned and positioned.  The dancers borrowed pieces of my body, fingers flaring, toes waving goodbye without restraint.  Their faces reflected nothing.

I pointed to another, pouring past me as though she had survived something she had already forgotten.  They understood suffering. 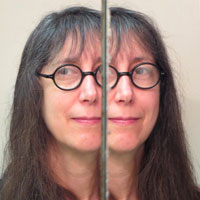 Laurie Blauner is the author of six books of poetry, a novella, and three novels, most recently The Bohemians from Black Heron Press.  She has received several grants and awards, including an NEA and 4culture.  Her work has appeared in The Mississippi Review, New World Writing, Your Impossible Voice, The Nation, The New Republic, Superstition Review, and many other magazines.