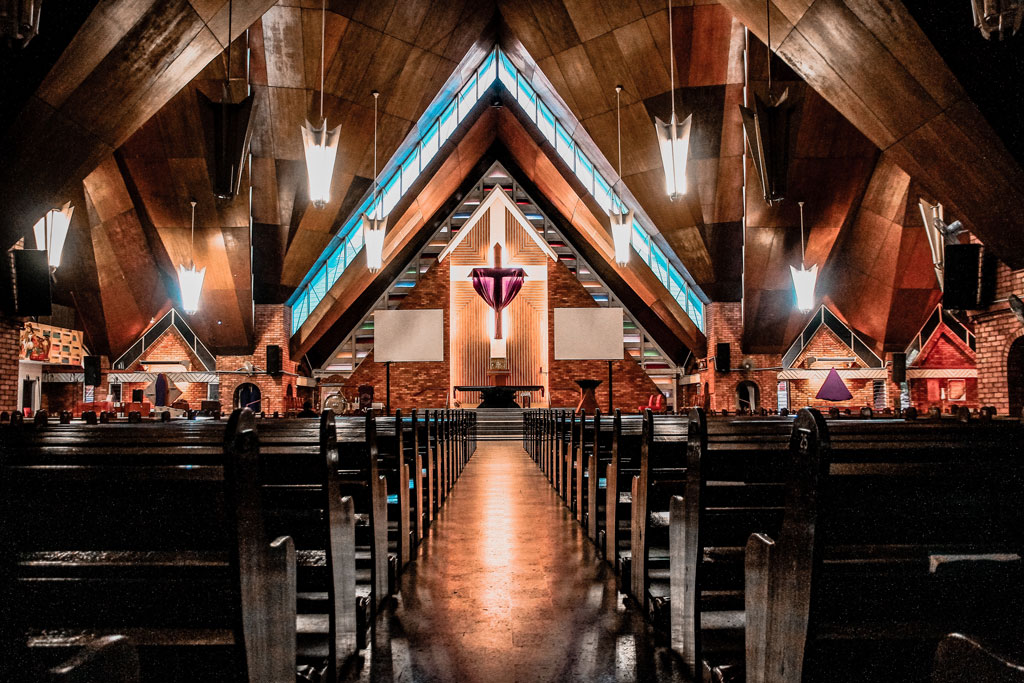 The small space for god in me aches, so I turn from the one-way mirror through which I’ve been watching my twin seventeen-month-old boys bawl. Golden Graham pulp has stiffened their fine hair into sticky strings. I’m even messier, in stained yoga pants and a blue sweater marred by snags. I would have dressed in a clean shirt, something slipped from a hanger rather than scooped from the floor, but I didn’t plan to be here. It was only decided that I should leave the apartment when my husband started to spoon-feed yogurt to our three-year-old, who has a genetic syndrome that makes self-feeding a trial. “How’s he ever going to learn?” I said. He just pointed to the floor. The splat mat that usually protects the beige carpet was missing, and we don’t own the place. My husband and I faced each other as if on a narrow bridge, until I backed up. Backed up with the double stroller all the way out the door and down the hall and to the parking lot, where I waited for an idea.

Something burst from the empty space that once held the god my mother’s Catholicism prescribed for me. I searched on my phone for a liberal church that welcomes the godless and offers childcare. I found one fifteen minutes west.

Today is the thirty-third anniversary of my father’s death, and my mother, who hasn’t been dead a year, always dedicated mass on the Sunday closest to this date. This year the anniversary happens to fall right on Sunday. I break from the boys, shield my ears to their betrayed gasps, and hope the older couple in charge has grit.

At the back of the worship space is a table with an open notebook and several pens. A greeter hands me a program of service, then tells me the notebook is for sharing good news and bad, joy and sadness. I write that today is the thirty-third anniversary of my father’s death, and the first anniversary my mother is not alive to commemorate his death at church. Then I sit in the back row, behind a family: an older woman dressed head to toe in black, including a black scarf that embraces her steel-wool hair; a son, perhaps in his early twenties, whose familiar pendulum sway suggests to me that he has a disability; a daughter who looks about eighteen; the daughter’s newborn. No father. Seems a welcoming spot. I have babies, I have a son with a disability. I settle in.

The service opens with a reminder about respect. Congregants in unison pledge compassion and justice and transformation. They sing of truth, knowledge, and reverence. Of wisdom and love. The sermon is about Black Lives Matter, and the minister, with a gray circle beard, refutes those who argue that all lives matter. Obviously all lives matter, he says, but no one would attend a support group for breast-cancer patients and remind them that all cancer patients matter. The minister does not mention god. No one does.

I can’t remember if I ever believed in god, even though I attended mass every Sunday and proceeded through the first four sacraments and went to a Catholic high school and continued to sing in a Christian choir in college while taking lessons on the mammoth pipe organ. My mother believed in a benevolent being and carved a space for god in the lives of her daughters. But she also linked my father’s inability to survive a high-speed head-on crash to god’s deep and selfish love for the man. At that point, I only had two choices: believe in a god who stole my father or don’t believe. I’ve come around to the latter.

But still. I’m here on a Sunday. On the Sunday. I sing the songs. I keep both feet on the floor. I try to loosen up and let something in.

When we’re asked to share a word of peace, I rise, my hand extended toward the family in front of me. The woman in black brushes my fingers away. I’m surprised, and I must look surprised, because she whispers, “I heard you blowing your nose.” She glances at the newborn in her daughter’s arms. I recoil as if slapped, sit hard, and, before I can stop it, I begin to cry. I cry in a way that would look to others as if I am moved by the service. I am a little moved, but I’m not crying because of that. I took a risk on grasping the hand of a stranger and was shown, without mercy, that I have a cold coming on, something I didn’t even realize. But of course I have a cold coming on. I have three young children, two of them likely still crying in the nursery with their own snot streaming to their onesies. Thinking of my two babies down the hall and my son and husband at home and the angst that brought me to this place, I cry because this woman thinks I would have done her granddaughter harm.

I’m hunched and quiet as I slip out the back before the service is over, while the minister leads a chorus of “We Shall Overcome.” I don’t go to the nursery. Instead, I return to my car, turn it on, and sit behind the wheel. I’m not going to leave my children here. But I’m going to leave them here a little while longer, while I figure out what to do with this space. Whatever burst from it this morning has now dissipated, and the space is still there. I can really feel it now that it’s emptied of its sole idea. It’s not aching anymore. Maybe it’s just there to breathe into and move through. Move through the way I move through a Sunday, any Sunday at all.

I turn the car off and step gingerly across the icy lot to collect my boys and bring them home. 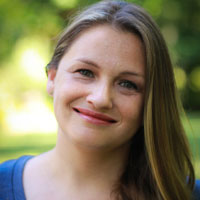 Suzanne Farrell Smith is the author of two books, The Memory Sessions and The Writing Shop. Her work has appeared in numerous literary and academic journals, was listed as a Notable Essay in The Best American Essays 2014, and won a Pushcart in 2019. She teaches literacy education and writing and is creative advisor to Longridge Review. Suzanne lives in Connecticut with her husband and sons.