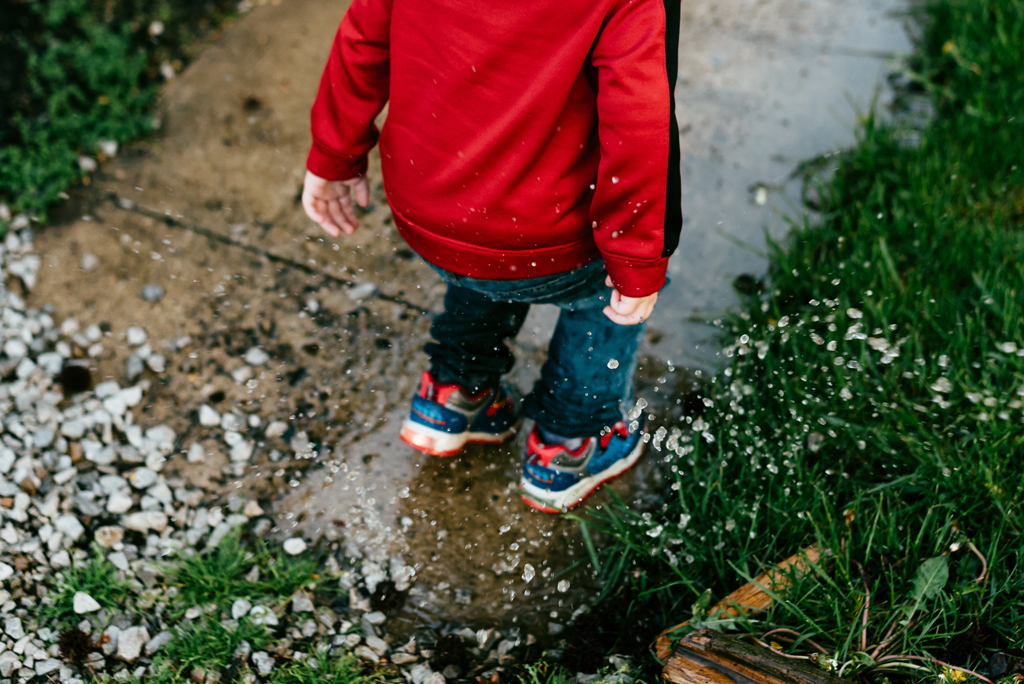 “What is the lowest number?” my daughter asked.

“There is no lowest number,” I said.

“You’re not listening,” I said. I patted the curls on her head. “In school they will tell you zero is the lowest number. Then later they will say zero isn’t the lowest, that there are negative numbers. So you can keep adding bigger and bigger numbers, as much as you want, and it can go on forever.”

Rain came down outside and it beaded up on the window. It was hard to concentrate. I had about a thousand emails to respond to. Or none.

When my wife got back that evening, she came in as she usually does, through the back door and into the kitchen, making a racket. She was obviously tired from work but I liked her there, a little wet from the rain, her skin giving off some heat, and I liked the way her sweat and her hair were fragrant.

She set down her things. Her black laptop stuck out of her bag. It made a thud when she let it slide from her hand.

“Did you finish the project?” I asked her.

I walked to give her a kiss. I could taste the rain on her. It has a taste even though it’s just water. Maybe it’s what clouds taste like.

My daughter walked in. It looked as though she had been out in the rain somehow. I’m not one to lose track of things and she can’t get the front door open so I was mystified.

“How did you get out there?” I asked.

“I know I can’t count all the raindrops because they’re everywhere. But I thought I could count them in one place if I stood. Because I wanted to find the highest number,” my daughter said.

“The highest number?” my wife asked.

The drawer was empty.

“Hold on,” I said. I ran to the laundry room downstairs. The towels were all dirty.

“Don’t worry about it,” my wife yelled.

When I got back upstairs the back door was still open. The two of them were outside as the rain kept falling and they were inventing a jumping, twirling dance right in it. I thought I could hear them counting, the numbers going and going, as if they were letting the highest number they could think of fall on them. 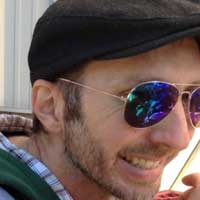 Joshua Wetjen is a high school English teacher living in Minneapolis and working in St. Paul. When not working or chasing his two children, he likes to practice jazz guitar and sample new restaurants with his wife. His work has appeared in Right Hand Pointing and is forthcoming in Opossum.