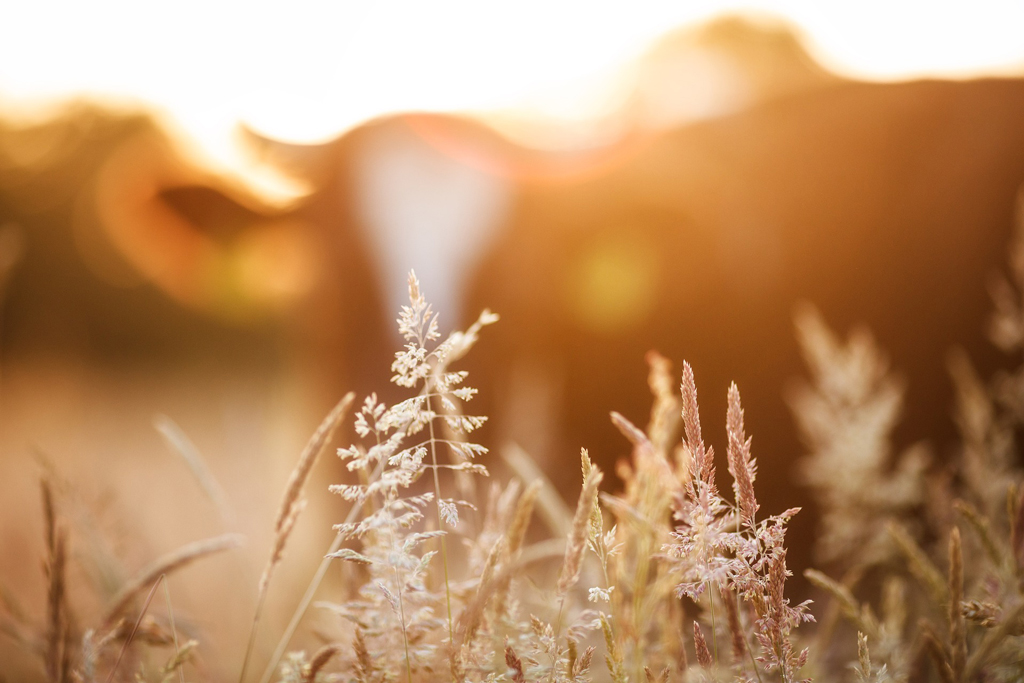 It was a cold afternoon in Florida. December is often occupied by a pain-in-the-ass wind, but today the air was relatively humbled. This was after I’d just finished EMT school and was nearly fifty years old, the alcoholism under control again. My partner was a child, a teen who wouldn’t let me listen to the radio, insisting that he play some sort of robot music on his telephone. He was hyperactive with sleep deprivation. We were on a twelve-hour shift. The cows off to our left weren’t eating grass, weren’t walking, weren’t sleeping, were just standing there with a sort of monstrous close-to-suicidal depression. My partner looked at them and penetrated the sky with a horrific fake moo. On the ground nearby was a corpse. We were waiting for the coroner. In EMT school, they teach you in the first week the patients that we are supposed to spend absolutely no time on: the decapitated, the decomposing, the incinerated, those with rigor mortis or dependent lividity, and those who—according to my instructor—“are just freaking obviously dead.” This patient was one of those. I won’t explain why, because I’ve learned that people have weaker stomachs than you might think. And this isn’t about the patient, because the patient was no longer a patient. He was simply a corpse.

This was about the cows.

You see, my partner—at least in this moment—seemed to be addicted to them. He couldn’t stop focusing on them. I have a feeling it was his way of handling the silver of death. It seemed to line our veins now. I could feel death brushing against my skin. In reaction, some people faint. It’s called syncope. Medicine always has an alternate word in case you don’t want patients to know what you’re talking about. Scientists quickly turn a cow into a Bos taurus. Clouds become cirrus. My partner approached the fence and I could tell he wanted to jump it.

I motioned for him to go ahead.

I know that if I needed to get away from the asymmetry of violence, I wouldn’t want anyone trying to keep me around. It would be best if he went to wherever he needed to go. I had four more hours to go with him and I didn’t want what was upcoming. It’d either be a deep chat where he’d tell me about some fibrous fear of his or else maybe a valley of silence where he’d eventually explode at me for hitting a pothole that wasn’t there. I wanted him running around with cows, expending adrenaline, coming back tired and muddy. Coroners always take their time. There’s no need to rush to the dead. We could be here forever, paid to wait.

He climbed the fence and headed away from the cows, keeping a distance. I watched, in case a bull should be hiding somewhere. I hoped so. I could treat any wounds he might suffer. He looked like my brother who’d committed suicide. Not really. But a bit. At this distance. My brother had chopped off his own hand while drunk and bled to death. Months before, his fiancée had just faded from his life. He’d almost totally stopped speaking. She was warm-blooded, a woman who seemed to be a parade when she’d walk into a room. She was out of his league. Twenty-thousand leagues. I’d never warned him. I just sat back and watched it happen.

Having decided something, my partner headed straight for the cows. In his dark blue uniform, he appeared to be a shadow in motion.

The vehicle was upside-down, the front windshield gone.

The blood near my feet was everywhere. Pooled and splattered and flecked. A combination of velocity and arterial anger and slow capillary ooze, multi-colored based on oxygenated or deoxygenated or how much sun it had been baked under. There was a body part in the distance. I couldn’t tell what it was. Instead, I looked into the sun, allowing it to damage my retinas, letting it tan my eyes, the partial blindness that seemed to shake everything out of my head if only for a little bit, that made fake ghosts appear that felt as if they were entering deep into my mind, again. 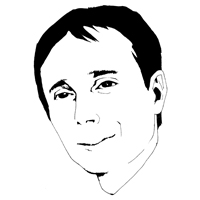