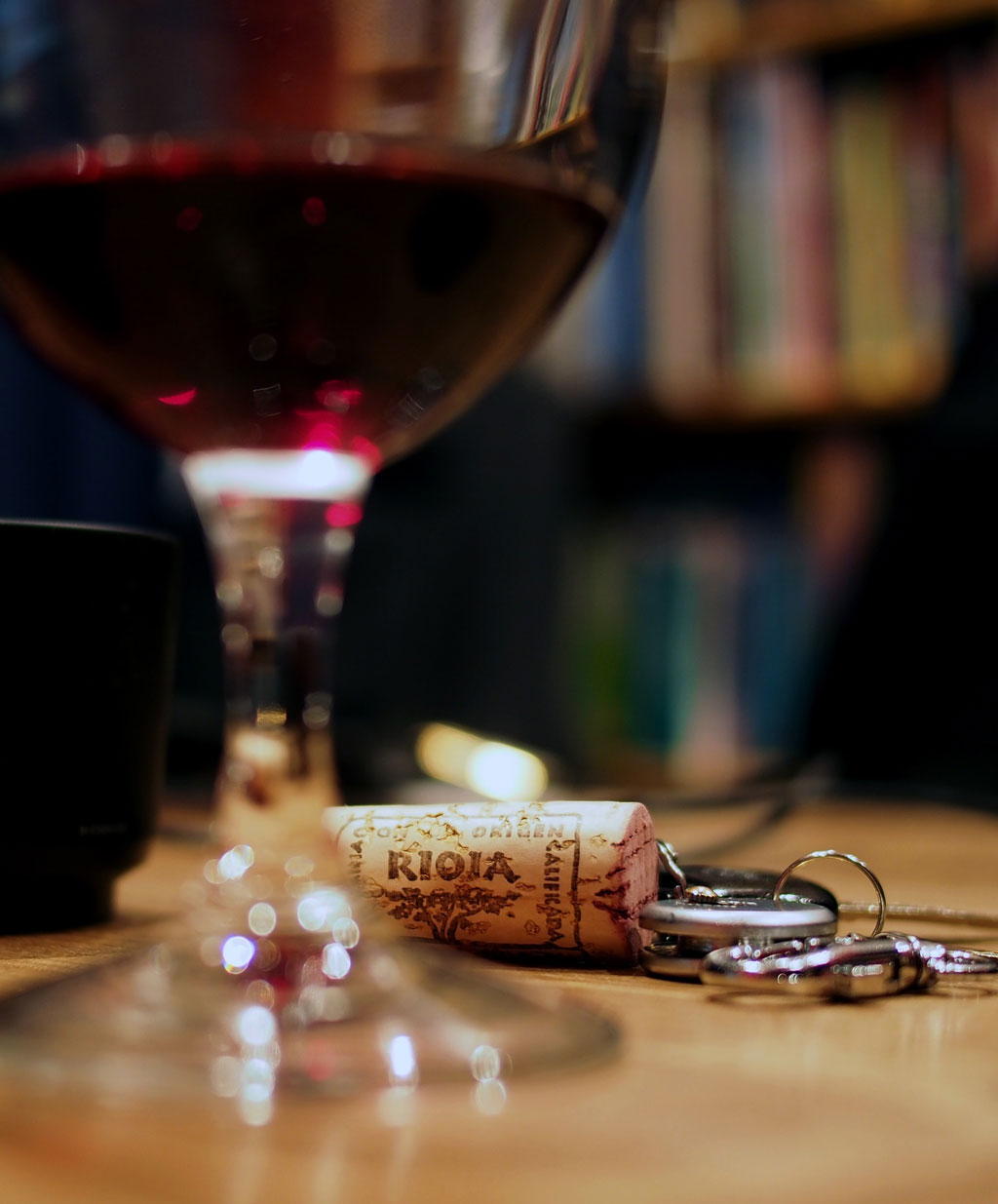 After I call Barney, I take a bath. I have my hair in a topknot, so it won’t get wet. But it’s been cold all day, and the hot water feels so good that screw it, I pull out the ponytail holder and submerge. It’s not like he hasn’t seen my hair wet 500 times before. It’s not like a date where you need to look your best.

I dry off, considering wardrobe. Jeans again seems pointless, so I put on my bathrobe. It’s one of those spa bathrobes, white and fluffy; Barney gave it to me for my thirtieth birthday.

Upstairs Barney’s uncorked wine, and he looks at me up and down, his expression a mixture of pleasure and unhappiness. I’ve known him nearly half my life, but that doesn’t mean I can read him. Or, rather, I read Barney perfectly in some ways—I know what he’s feeling—but the origins for those feelings are obscure. Is he pleased because I’m naked under the bathrobe? Because I’m wearing his gift? Is he sad for those same reasons? Who the hell knows? I used to make myself crazy, trying to figure him out.

“At a sleepover, of course.”

He makes a face, and for once I know why. Barney thinks Gretchen’s rude.

I say, “You got to give that girl another chance. So what if she doesn’t say ‘Thank you’?”

“It’s not that. She’s so hot and cold with Laura. One week she’s giving her a BFF locket, the next week she tells her she smells like grass.”

I laugh, and he says, “It’s not funny. It really hurt Laura’s feelings.”

“Personally, I love the smell of grass,” I say. “Pour me some wine?” He does, and I see it’s not the open wine from the fridge, but some nicer bottle he brought. There’s a frog on the label, its legs splayed. I think of punching dissection pins through the webbed toes of my frog in ninth grade Biology.

“I can never keep track if Gretchen is her friend or her mortal enemy.” Barney hands me a glass of wine, and we clink glasses.

Sad eyes, again, but why? I would have thought that would make him laugh.

I’ve given Barney my keys and taken back keys so many times in the last fifteen years I’ve lost track, starting with my first apartment after college. I put that key in a light blue jewelry box, tied it with a curly ribbon. (Barney never could learn how to curl a ribbon with scissors; I always had to do that part of wrapping for him, even for presents to me). When we broke up because he was being a dick about proposing, I took my key back. When we split for real ten years later, I reclaimed it again. Those were the bad days, fighting about who got to keep the house.

The official reason he has the key now is so he can drop off Laura when I’m at work.

“You two are so civil,” Gretchen’s mom Molly said to me. The other fifth grade parents admire us. When Barney was dating Shireen, I always made sure to hug her. When I sent out an Evite for Laura’s slumber party, I included both our names. We did Christmas morning together; then Barney took Laura on a hike, and I saw a movie by myself and tried to feel grateful that I was not shivering, with damp socks, listening to Barney saying, “Just a little farther.” We’re the most civilized exes in the world.

“Why do you only call when she’s on sleepovers?” Barney says.

“Come on, Barn. Things are good. We don’t want to confuse Laura.”

“But it’s okay to confuse me?”

“We’re adults,” I say. “We understand that the human condition is confusing.”

He shakes his head, but unbelts my spa robe, and I link my hands around his warm, meaty neck. When we go into my bedroom that used to be our bedroom, I think how much louder we are now that we’re not married, and how much more we have to say when we’re fucking. Though never “I love you,” because we’re adults. 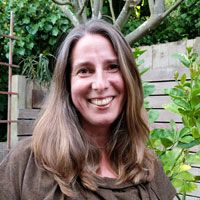 Kim Magowan lives in San Francisco and teaches in the Department of Literatures and Languages at Mills College. Her short story collection Undoing won the 2017 Moon City Press Fiction Award and was published in March 2018. Her novel The Light Source is forthcoming from 7.13 Books in 2019. Her fiction has been published in Atticus Review, Bird’s Thumb, Cleaver, The Gettysburg Review, Hobart, New World Writing, Sixfold, and many other journals. She is fiction editor of Pithead Chapel. More at kimmagowan.com.