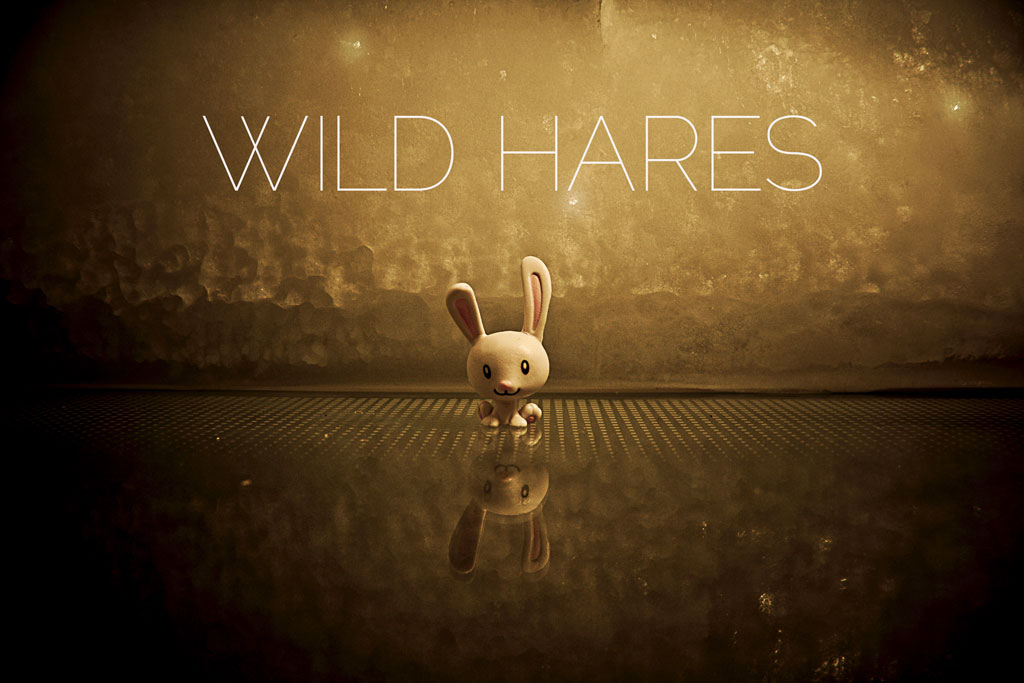 The girls never kissed the boys. The boys that walked down the hallway in packs, smelling of Cheetos and drugstore cologne. The girls never went to school dances, out to movies or late night pizza. They never wore jewelry. Never a spot of makeup, their skin fresh like new snow. If their mama caught them trying on her church heels they were beaten. They never showered with the other girls in gym class but snuck glimpses of their breasts. How their nipples were large and not pink like their own. They wore plain dresses in forgettable colors: beige, olive, navy. Their hair pulled back into a bun. Tight. Uncomplicated. The girls sang in the church choir, cooked suppers for the nursing home folks, babysat Pastor Daniel’s kids. Their papa expected them home before the 5 o’clock news and to have their homework done by the weather forecast. One Friday their parents left them overnight. The girls loosened their hair and snuck out the window, scampering down the hill to the abandoned house. A bottle of Boone’s Farm sloshed in one girl’s pocket, in another a pack of stale cigarettes. The girls never noticed Charlie Crick—the man who lived down the alley—following close behind, his breath smelling like the gin mill, his face red and burning. He found the girls inside the empty living room of old Doc Murphy’s house. They were passing the bottle of Boone’s between them, taking swigs and puffing on a half-lit cigarette. He told each girl to get undressed and not to look as he took them, one by one. The girls never opened their eyes but they knew. Some of them bled and some of them didn’t. 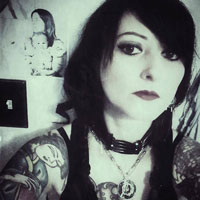 Hillary Leftwich resides in Denver with her son. She is co-host for At the Inkwell, a NYC-based reading series and organizes/hosts other reading/fundraiser events around Denver. Her writing has appeared or is forthcoming in Creative Coping Mechanism (CCM) “A Shadow Map” Anthology, Hobart, Matter Press, Smokelong Quarterly’s “Why Flash Fiction?” Series, The Review Review, and others. 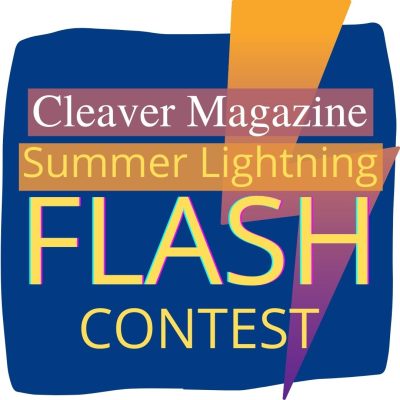