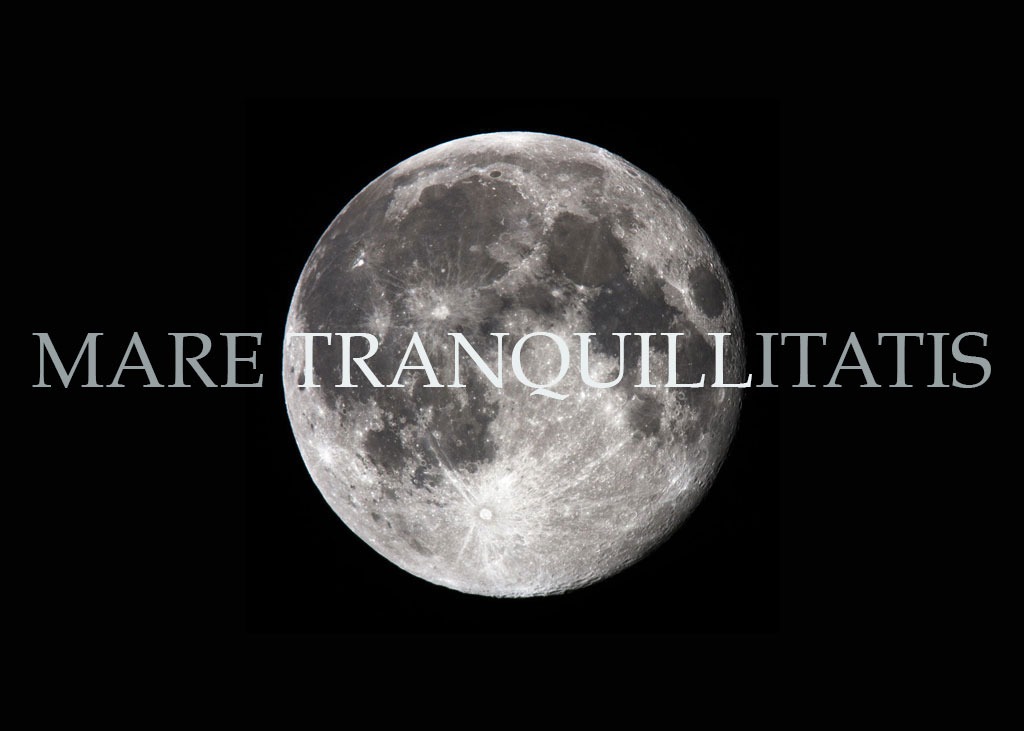 If I didn’t have something urgent to say nothing changed.
Not the daily or weekly drive to the grocery store,
The mall, just to stay a target, a moving target,
Just to stay in the game.

You on that other coast, that dark side of the moon
That none us, caught on this paltry side
In this fusion of light and shattered star glitter,
Can see, and imagine, and almost always get it wrong.

Midnight, blood silver and cold.
The needle a possum crawling under your skin.
Still a need to say the something of nothing.
The odometer has turned insane, the body is rusting out,
And I could be talking about a car.

To drive, no driven. You always thought
The stratosphere was not the limit. Now you know
Shedding the scales of gravity, coins were taped
Over your eyes before you lifted off to walk among craters. 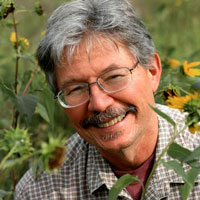 nineteen books of poetry. His recent books include Days Like This Are Necessary: New & Selected Poems (2009) and Trouble Behind Glass Doors (2013). Too Quick for the Living will be published in November 2017. He has received a National Endowment for the Arts Fellowship and the William Rockhill Nelson Award, and served as the first poet laureate of Missouri (2008-2009). More at www.walterbargen.com