WE’RE NOT ALLOWED OUTSIDE
by Chelsea Stickle 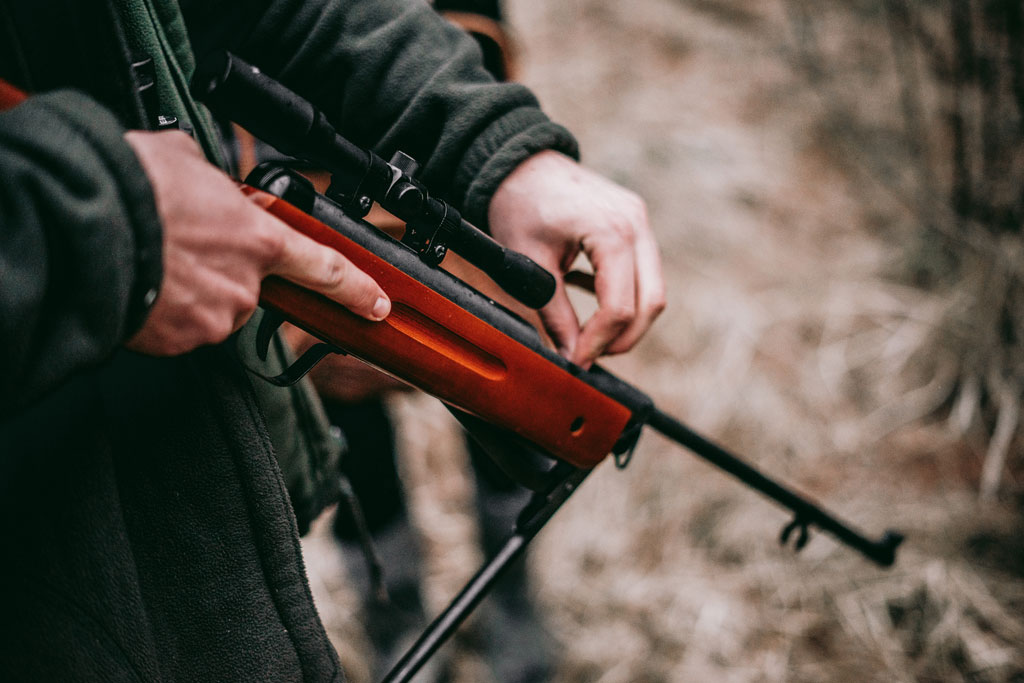 Because of the D.C. sniper, I get my first cell phone. A Nokia with impossibly small buttons. When I look up, my parents’ smiles are even faker than the ones in family photos. I’m twelve. Old enough to know they want me to be able to call for help. Last year was 9/11. We live sixteen miles from the Pentagon, and the CIA is around the corner. Since 9/11 we hold our breaths when we drive past Langley. Everyone’s afraid that’s next. But we’re wrong. This year some guy is shooting kids for sport.

My middle school changes its protocol. We’re not allowed outside. We play board games inside for recess. P.E. is in the gym. We get on buses to leave, but once they drop us off, we have to find somewhere indoors if no one’s arrived yet. The woman organizing my carpool tells us to hide out in Popeyes if she’s late. The other adults agree. We’re like chicks being herded, peeping, one wrong move away from the fryer.

We get used to it: staying indoors, looking over our shoulders, avoiding white box vans and listening for the sound of a car backfiring. We don’t huddle together. It’d only make us a bigger target. We stay home and watch TV. Call each other and make plans for when this is all over. The radio in Mom’s car says it hasn’t even been a full month, but it feels like forever.

Then one day they catch the guys. They weren’t in a white box van, after all. I don’t listen to the news. There’s no sense in killing people pumping gas. Nothing to be learned. I play Snake on my phone. We go back to soccer practice. Wait at the bus stop for our parents. We don’t get murdered. We’re lucky.

My mother says she needs to pick up something and parks at the edge of a Home Depot lot. There’s a hardware store down the street from our house. I don’t know why we’re all the way out here. It’s late afternoon, but it’s winter so it’s dark already. She tells me the sniper shot someone here, that she died on her way in. The shadows created by the overhang become sharper. I can just picture an ordinary woman running an errand and disappearing from the world in a pool of her own blood. This is what the sniper gave me.

My mother hasn’t moved. She takes a breath, a moment, and sits still. Her face is impassive. I can’t see fear or excitement or anything beyond an unfamiliar blankness. I reach out and feel her frozen fingers like individual icicles. Each colder than the last. The windows fog until the outside world is obscured, immense and unknowable. We can only see what’s right in front of us. 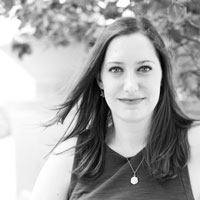 Chelsea Stickle writes flash fiction that appears in Jellyfish Review, Five on the Fifth, Crack the Spine, formercactus, Hypnopomp, and Occulum. She’s a reader for Cease, Cows and lives in Annapolis, MD with her black rabbit George. Find her on Twitter @Chelsea_Stickle.