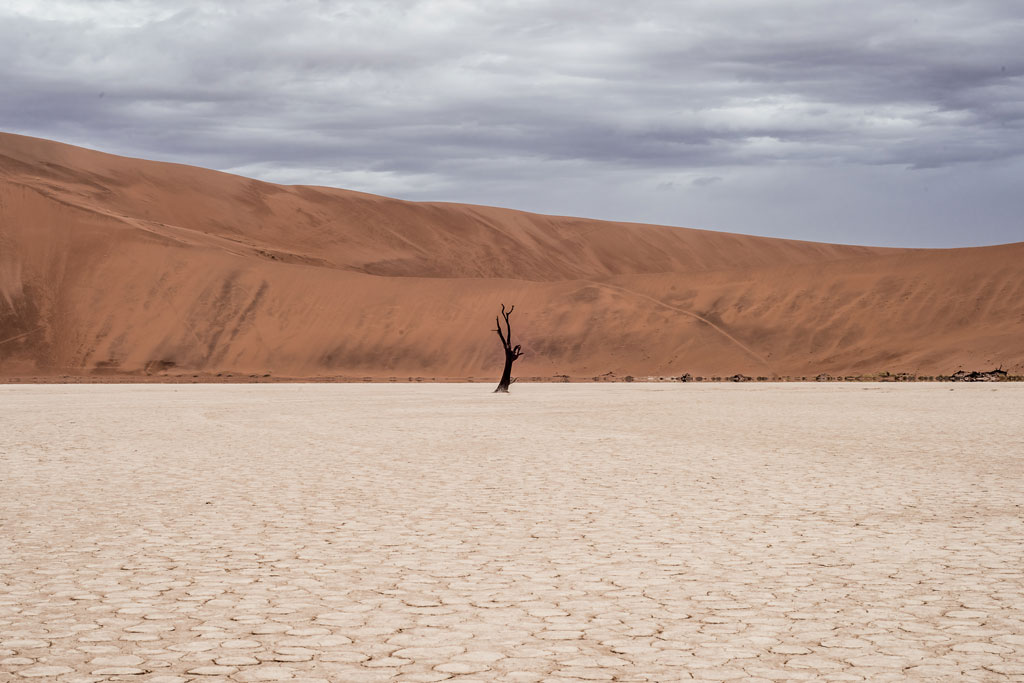 In the summer midday, he was seated on a blanket in his underwear, with his boots on. His horse was five or six meters away while his gaunt dog Toby was asleep. He had turned on the radio and was listening to the news, but twenty minutes later he got bored. About fifty meters away his flock of sheep wandered. Robust, peaceful, and healthy, they kept grazing. He grabbed his rifle, which he had brought back from Pueblo Seco, Mexico a few years earlier. He had always wanted to try it, but he had never found the time or the opportunity. He was one of the best shooters, if not the best in that mountain range and had always wanted to know how good he was. What had stopped him? He had no answers. So he took aim at the nearest tree. The shot sounded and the leaves shook. The dog woke up and the horse jumped. Then, with great deliberation, he aimed toward his herd. He gunned down a sheep with the first shot. The horse trotted away. With amazing quickness, he aimed at the horse. For a moment he followed it with the crosshairs and, seconds later, knocked it down with another shot. The horse kicked and lay there. He kept aiming at the flock and knocking down sheep. Each time one fell, he lowered his rifle and gazed into the landscape. He felt the warm air as the sun scorched the earth. He felt drops of sweat forming on his forehead. He continued firing for three or four hours. After that, the flock had been halved. The dog watched the sheep raise their heads and then continue to graze. As the dog observed, sometimes they collapsed or disappeared behind the horizon. “See, Toby? I’m very good, aren’t I?” said the young man. Then his cousin arrived on horseback. He came full gallop. He stopped about thirty meters away and shouted at him what the fuck he was doing. “You’re nuts! You’ve gone totally nuts! Bernardo!” shouted the cousin. But the young man aimed at him, fired, and gunned down the horse he was riding. The cousin ran out and got lost in the plain. In the middle of the afternoon, gunshots were heard throughout the region. The young man had already been surrounded by PDI agents and public security officers. But still, from time to time, he loaded the rifle and aimed at a sheep. The last image he would ever see was his dog looking at those sheep and the sheep looking at him. In the end he would think this was the greatest landscape he had ever seen in his life. 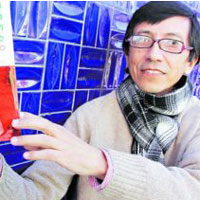 Toshiya Kamei holds an MFA in Literary Translation from the University of Arkansas. His translations have appeared in venues such as Abyss & Apex, Cosmic Roots & Eldritch, Fantasy & Science Fiction, Helios Quarterly Magazine, and Samovar.