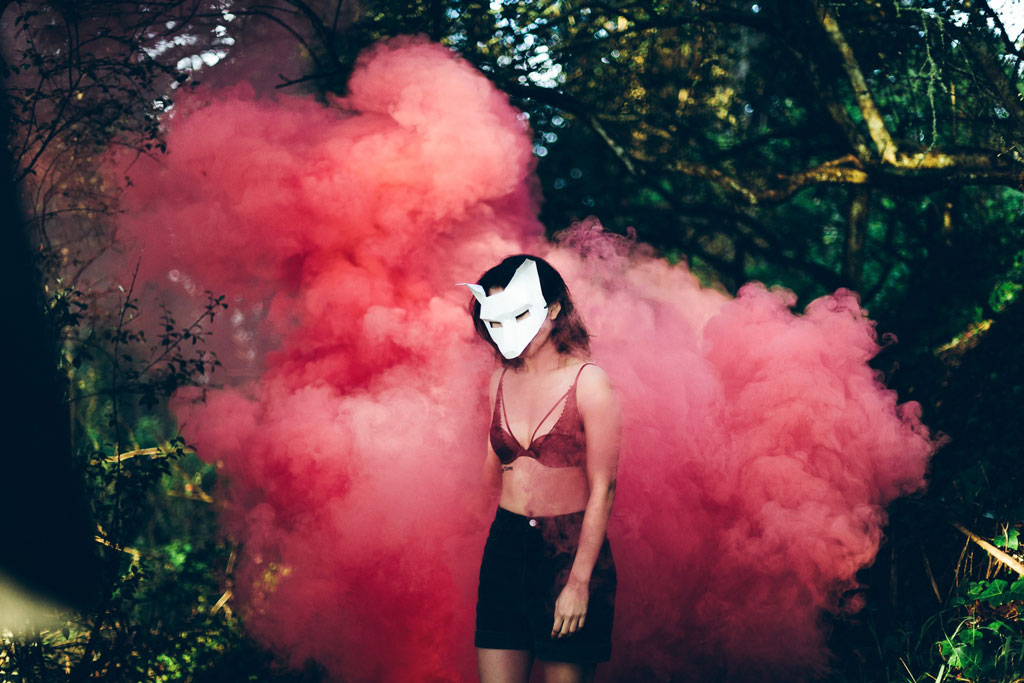 TWO POEMS
by Jeanne Obbard
Featured on Life As Activism

than the hollowed-out egg I practiced pysanky on.

More frangible than the hem

of snowbank in early March.

than the infant sea

turtles sliding down to the muscled tide; more prone

against pavement. As tender

from her perch thinks,
too late, now,
to unwind what was woven,

the tabloid escapades of
the king of gods
who, really, if he didn’t want the bad press

maybe should have spent more nights in
watching Netflix, and less time
exploring the seductive potentials of

a raincloud, a swan, a snow-white bull.
But we still marvel at him for that – original
philanderer, glorified cheater.

Few recall Arachne’s talent
aside from its satirical bent,
and her art is

from this great distance
merely a scaffolding
for catching lunch,

yarnbomb binding together
doorjambs and tree limbs,
line-error for turning dew into a crown

of stillness and light.
Liminal animal, eyewitness at the
border between the quotidian

and the fae timeless hour of
October. If you ask who really won
in the heavy-handed smart-off

between mortal and overlord, maybe that’s
like teasing the warp from the weft.
There are acts of submission,

and acts of resistance,
one inside the other, an ontogeny,
and this is the way of women.

Ask instead, which are there
more of these days—gods,
or spiders? 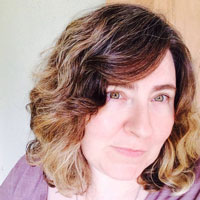 Jeanne Obbard received her bachelor’s degree in feminist and gender studies from Bryn Mawr College, and works and lives in the Philadelphia suburbs. She was granted a Leeway Seedling Award for Emerging Artists in 2001. Her work has previously appeared in American Poetry Review, Anderbo, Atlanta Review, Barrow Street, EDGE, Philadelphia Stories, The Rumpus, and Prompted, an anthology.