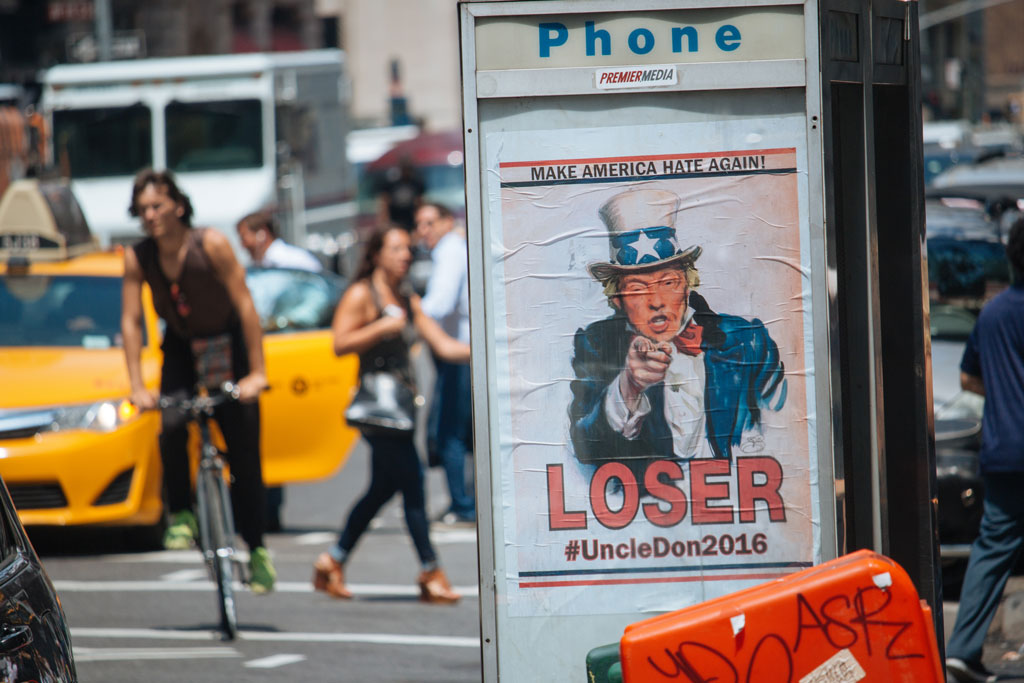 FACT CHECK
by Laura Yan
Featured on Life As Activism

yes, let’s
argue over semantics while
decapitated bodies and babies litter
hospital floors in aleppo and
not-my-president unites with Russia in
a fight with common enemy number 1
terrorism and extremism and
hoses spray ice and gas and bullets
against water protectors protestors while sophia’s
arm is exposed cartilage and elders ache from
head wounds let’s argue over safety
pins identity politics fight
each other rather than the man who tells the
new york times he just wants to be liked
denounces broadway but not three grinning
faces arms raised in nazi salutes 800 hate crimes
since election day while a woman with yellow
yolk in her hair gets called ‘chink’ and swastikas
bloom on austin walls let’s pick who we speak
for dole empathy like a pie let’s obsess over
(bernie) the working class her
flaws argue our sides outrage over action
fill our mouths with normalcy and

this will get easier with time

and, yes
i’m to blame for being
too sensitive speaking my mind feeling
too much angry to the touch i know i’m
visual pollution should get a fucking
boyfriend go
home

i count rhymes wash cups put away
the cutting board read dostoyvesky before
bed the idiot prince and his relentless
heart his compassion as a crime learn
how not to breathe to drink water
…………..s . l  .o  .w 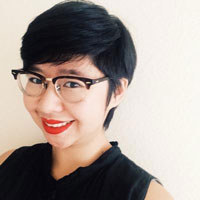 Laura Yan is a writer and sketch artist from California. Her fiction and poetry have appeared in The Rusty Toque, Elastic Magazine, Lonewolf Magazine, Foundling Review, and elsewhere. Her essays and journalism have appeared in GQ, Pacific Standard, Longreads, GOOD, Southwest: The Magazine, and elsewhere. She’s learning how to be more compassionate while not putting up with your bullshit, and tweets @noirony.