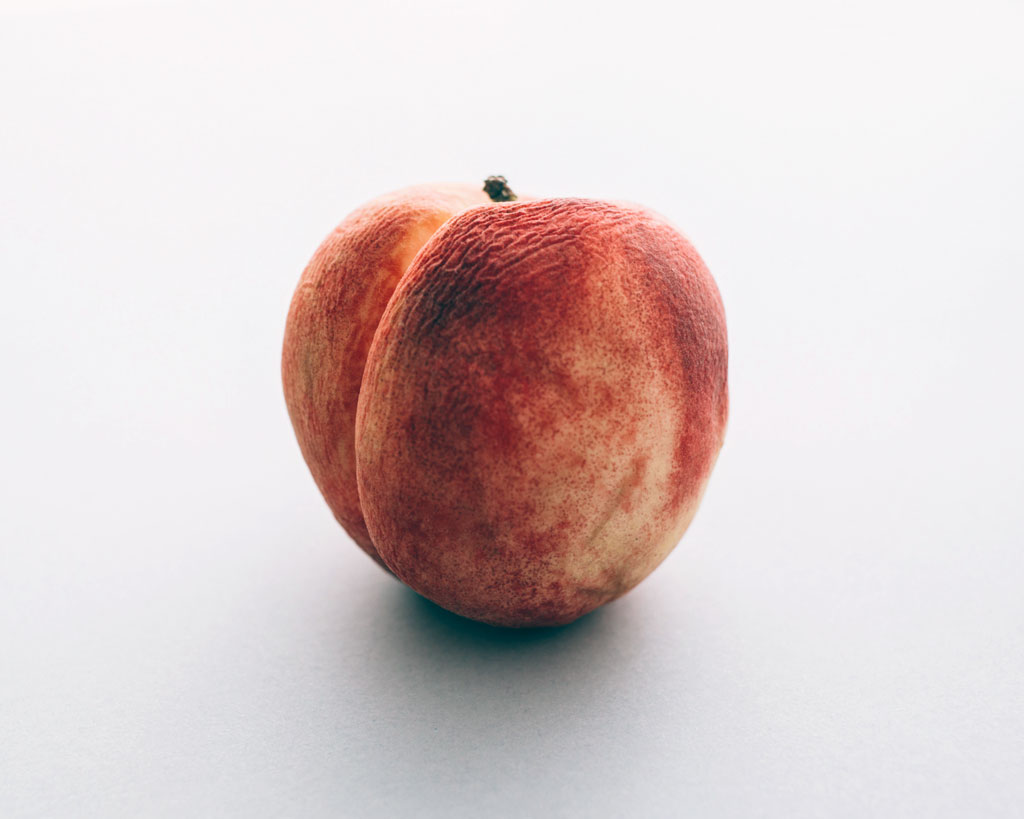 A mother leaves her daughter in a highchair by the window, baking in direct sun. Eventually the child shrivels up into an old, brown, decrepit woman. She expires quietly, motionless, in similar fashion.

Her child is unrecognizable. A dried-up peach pit in her hands.

She buries her daughter in the garden with the others, moonlight gnawing at her back, knowing the cycle of life is a hoax, and that nothing else would grow.

Her husband laughs heartily at the TV in his cold, dark room, “!”

At every birth, she checks her children for an expiration date — tucked under armpits, on the bottoms of feet, inverted in nostrils — to no avail. She discovered her own date at a young age, stamped beneath an eyelid. With each blink, a countdown. The future bulldozing towards her, heels dug firmly into the ground.

Her husband falls asleep in his armchair. She checks him for an expiration date, but finds nothing.

He is obviously far past his prime. She sniffs at his salted skin, his pale meat dripping off the bone. Fungus spores plague him in his moistest corners, yet his life force remains strong. His heart thrashes behind his ribs like a caged monkey.

What is the secret to immortality? What is it?

“Tell me,” she begs, and smacks him when he doesn’t comply. His squishy body sloshes like mud in a bag.

The mother births another child, who falls down a well.

The mother births another child, who chokes on a bug.

No offspring will survive her — is she even, then, a mother?

Her husband thaws into a puddle in his armchair, holding tight onto his secret, despite his own wife’s expiration date, which is fast approaching.

Across the hall, the mother takes shelter in the empty nursery. She nails up a blanket over each window. Shoves towels between the cracks in the door. She curls up under the crib, a pillow pressed to her head, perfectly still. Eyes shut tight, she watches her expiration date pass by into the next, then the next, then the next, endlessly forward. 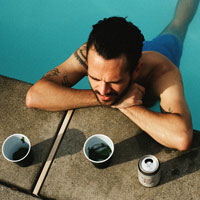 Stephen Wack is an Atlanta-based writer. He earned an undergraduate degree in neuroscience from the University of Georgia, where he briefly interned at the college’s literary magazine, The Georgia Review. His work has previously appeared in Five:2:One Magazine, After Happy Hour Review, and is forthcoming in The Hunger and Rougarou. To get in touch: @stephen_wack / [email protected]