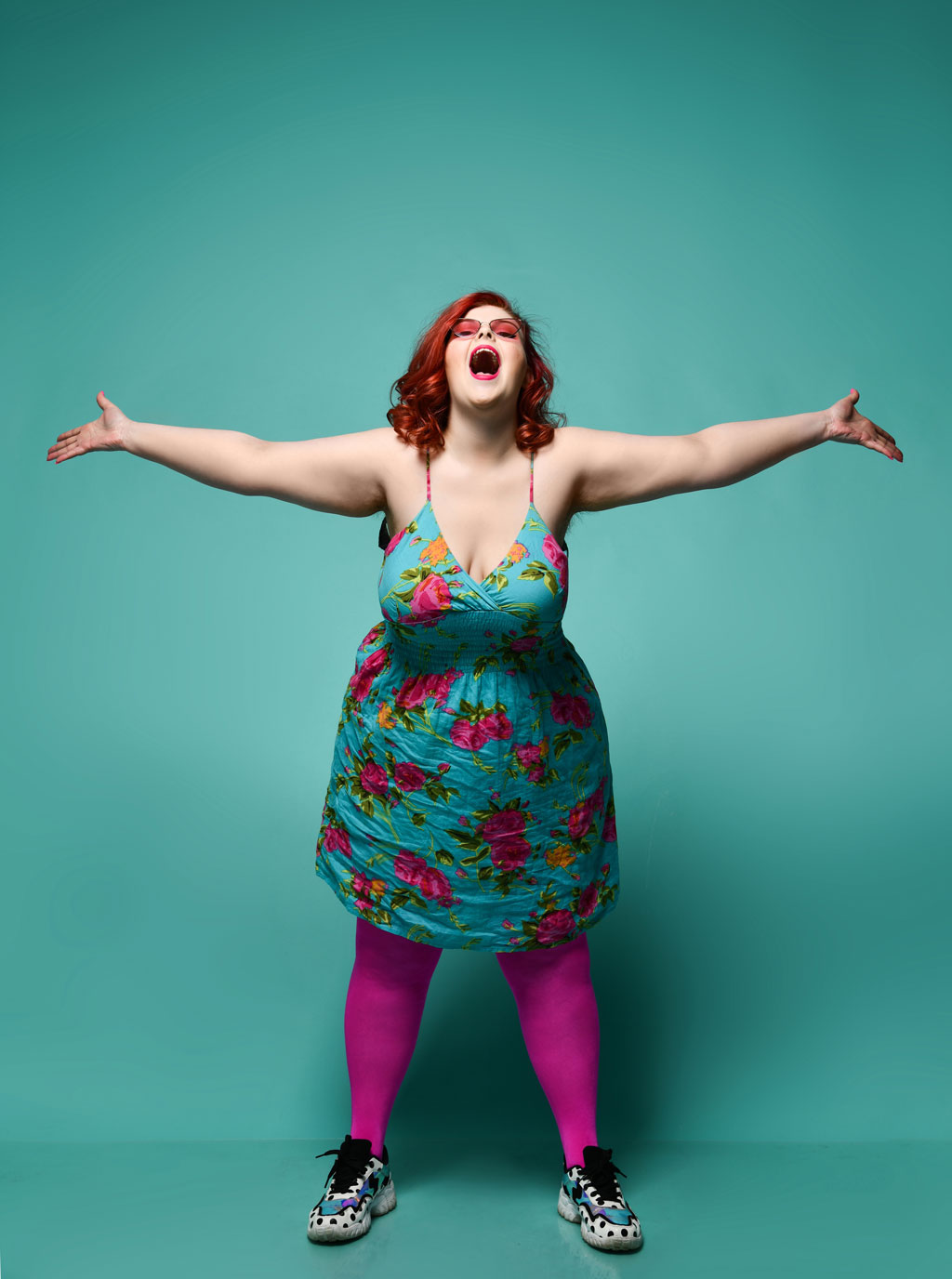 WHEN THE FAT LADY SINGS
by Meg Pokrass

Back then he said he could make anyone’s confidence bloom, especially mine, and I said that if he ever could really pull this off, it would be his best gag yet. I chalked the failure up to his lack of creativity, but then I remembered that I was part of the act.

But sometimes, in the middle of the night, when he was down there, going for the standing ovations, his act became old. The way it felt to me, he stood between me and the Strong Man. “Now that’s a bit of business!” I said about the Strong Man. After that, Chuckles stopped trying to win me over every night. He rested his cherry-nose on my stomach and cried about how I had never really loved him.

“Honk if you believe in Jesus,” he’d croak, and I’d reach down, honk it twice, make him laugh.

The betrayal didn’t happen at first, not when it should’ve. And later, it wouldn’t stop. I loved Chuckles, and I didn’t want him looking up at me like that anymore, trying his best, but failing to make me sing, every time.

My final act of defiance, of course, was to actually sing my song. I’d been waiting my whole life to do it. One regular night, Chuckles doing his mediocre best, it warbled out of me like breaker waves in Maui. He stood up, as if the alarm clock he’d been waiting for, pretty much forever, had finally gone off. “It’s time,” he said, love dripping from his chin. 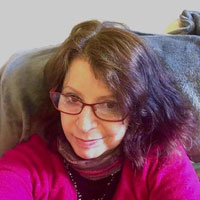 Meg Pokrass is the author of five flash fiction collections. Her work has been recently anthologized in two Norton Anthology readers, Best Small Fictions, 2018 and 2019, and has appeared in 350 literary magazines, both online and in print. She currently serves as Flash Challenge Editor at Mslexia Magazine, Festival Curator for Flash Fiction Festival, U. K., Co-Editor of Best Microfiction, 2019, and Founding/Managing Editor of New Flash Fiction Review.