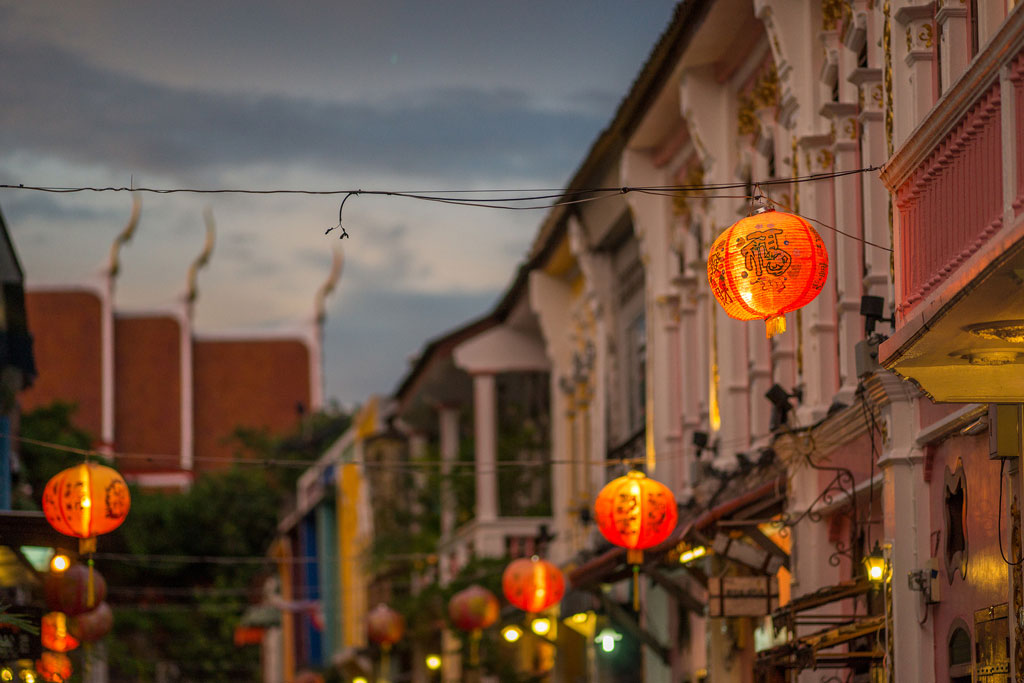 ACTION AT A DISTANCE
by Chua Yini

He spots her from afar because of the turquoise dress that contrasts with her tanned skin. She is walking along the colonial streets of Phuket town, her sandaled feet treading on tiles embossed with traditional Chinese designs. As a matter of fact, so is he, but at that moment he forgets where he is. He is overcome by a peculiar floating sensation and forgets that his feet are grounded safely on earth.

Newton postulated the theory of forces to explain gravity, and Leibniz criticized it as action at a distance—a mere miracle, utter nonsense. The distance between a falling object and the center of gravity is of small importance: the falling speed is the same. She is about sixty meters away from him, approaching closer every second, and he is falling swiftly.

He reads philosophy and his mind is jumbled with ideas—he gets a notion that gravity is love itself, a force enacted at a distance without physical contact between two objects. Why did Leibniz make it sound like a bad idea, he couldn’t for his life remember when she lifts her eyes and looks at him. Eye contact and gravity, both compelling forces that draw one object to a throbbing epicenter of a great lovin’ tsunami.

If so, who needs touch?

She sees something that she likes and allows him to follow her at a safe distance. Down they walk, like the sun and Earth connected by an invisible thread, both rotating gently on an axis. She is at Soi Romanee now.

She smiles and walks away. The distance between them stretches to breaking point. As she turns the corner, he feels a physical jolt, like how Newton might have felt when the apple fell on his head, changing his life—and that of the world—forever.

Consider Scenario A: He stops her. They would head to a coffee shop together, sip coffees, and talk about everything. Or maybe they would talk about nothing and exchange looks for hours. He would buy another plane ticket back home with the remaining cash he had and she would go home with him, their hands clasped the whole time in flight, thinking of how this was too good to be true, almost anticipating an accident. For one knows to be wary when jigsaw pieces seem to fall into place. It is an intrinsic mechanism, he believes, built into humans to save us from arrogance, a reminder of our fragility—perhaps the reason why we seek unhappiness deep down even while we howl for happiness.

Consider Scenario B: An earthquake opens up the ground under both their feet and they fall into a deep yawning cavern, but survive and live the rest of their lives in isolation, far away from everyone else but close to the center of gravity of the Earth.

Scenario C is one of inaction at a distance.

If A, then not-B. If B, then not-A. Let’s not talk about C, the most probable possibility, the reason why most of us live in a limbo.

But both A and B can happen together, simultaneously, in alternate universes. This seemingly endless permutation of possibilities has to be exhausted eventually, but he understands that he is limited in his human capabilities to fathom all of them.

She turns and smiles, slowly shakes her head. He understands that action at a distance. The force of feelings is meant to be felt, not seen. She is gone and in his head at the same time. Consider that scenario. That’s the only one. 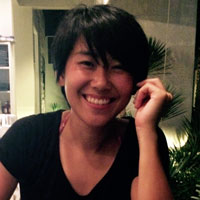 Chua Yini is a writer, scriptwriter, and researcher from Singapore. She graduated from Nanyang Technological University with a major in Journalism and minor in Philosophy. Her literary prose has appeared or is forthcoming in Litro Magazine (New York), Cadaverine Magazine, Eastlit Journal, Star 82 Review, and Sinister Wisdom Journal. She is a co-editor of Junoesq Literary Journal.