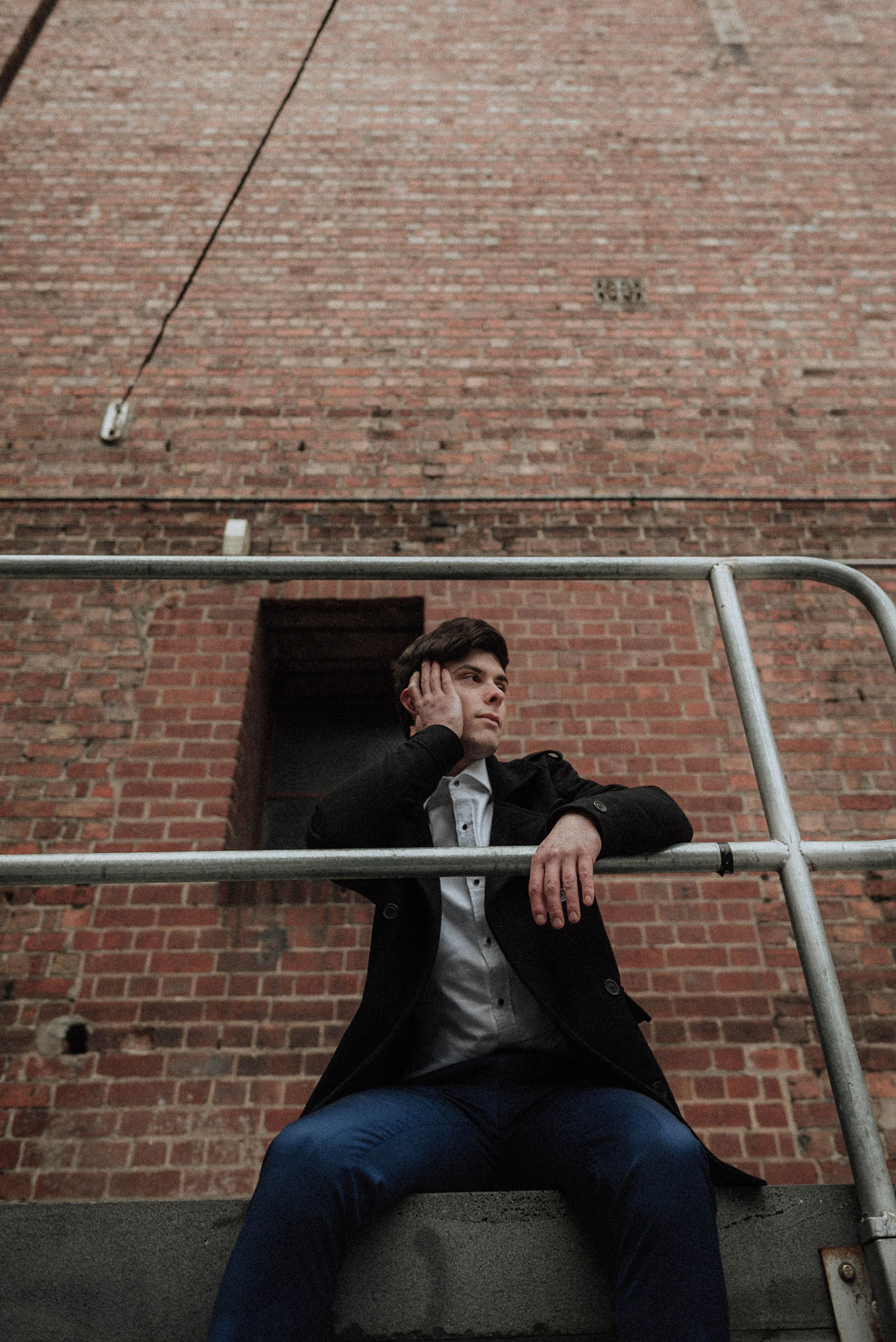 Daisy has this boy that none of us like. She says they aren’t boyfriend-girlfriend but he sure acts like it’s more than a hookup when he texts her things like, where are you? and i miss you much right now baby.

Daisy tells me she likes the way he takes control. Like on their first date, he put his hand on her chest and she pushed it away cause she’s “not that kind of girl,” but then after a few more minutes he tried again and she let him.

Daisy spends the party in the bathroom and she’s not even drunk.

Phoebe and I try to get Daisy to come out, but she won’t and she’s locked herself in the stall with her feet pressed flat against the door so it won’t even budge when Phoebe tries to kick it open.

“What did he do to you?” Phoebe asks.

Phoebe calls me and asks if I know where Daisy is and I say no I haven’t seen her since they broke up. She says that Meg told her she saw them together at Commons and we decide to run there and see for ourselves.

Daisy looks like a puppy caught chewing up the couch and he doesn’t even look at us. We make up some excuse of why she needs to come home, but she looks at him when she says she’s not leaving.

Daisy asks me if my boy ever pressures me to have sex. She’s also wondering if it’s normal to start crying after.

I tell her a half truth, because I don’t want her to feel so alone like she does, so I tell her, “It’s normal to start crying cause it’s an emotional thing, ya know? But I don’t think it’s right.”

She asks if my boy ever does things that I say I didn’t wanna do, and I say, “No, cause he’s not a rapist.”

I know I shouldn’t have said that, cause she gets all quiet.

“I was just wondering if it was normal.”

Daisy says his heater’s broken so he’s gotta live with us for a while. Phoebe tells me that being around him makes her want to throw up, so she’s gonna be spending a lot more time in coffee shops.

Meg asks us why we’re letting him live with us if we hate him so much, and we just shrug our shoulders.

“We aren’t the ones who would deal with him if we say no.”

Daisy tells me, “This is it. This is really the end,” cause she spent all night looking after him cause he tried coke and thought he was gonna die.

Meg tells Phoebe that his roommate told her that the heater was fixed weeks ago. Phoebe and I decide not to bring this up with Daisy at first, but when we get back to the apartment and he’s there, and she’s got her head on his shoulder, I look him straight in the eyes when I say, “You can’t live here anymore.”

I don’t wanna look at Daisy, her arms hugging her waist, curled up and folded until she is small enough to get lost between the couch cushions.

Daisy’s boy opens the door to the apartment, which makes all of us jump. Daisy says she’s sorry a million times, and tells us not to pause the movie, cause she’ll be right back. I tell Meg to pause it anyway once they’re in Daisy’s room, cause I wanna hear what he’s gonna say.

Meg says it’s her fault cause she told Daisy to stop texting during the movie, and I kind of agree cause Meg should have known what would happen if Daisy stopped, but Phoebe says, “No it’s not,” and Meg doesn’t say anything more. We sit there doing nothing for a while but then we play the movie cause Meg says she doesn’t wanna listen to him scream anymore.

The next morning I must have shown the disapproval on my face, cause Daisy gets all defensive and says, “You know I can’t leave him.”

“Remember when I locked myself in the bathroom?” 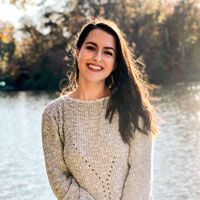 Allison Dreier is a rising junior at the University of Pennsylvania studying the Biological Basis of Behavior with a minor in creative writing and chemistry. She is the recipient of a Gold Medal and two Gold keys in the Scholastic Art & Writing Awards in short fiction.