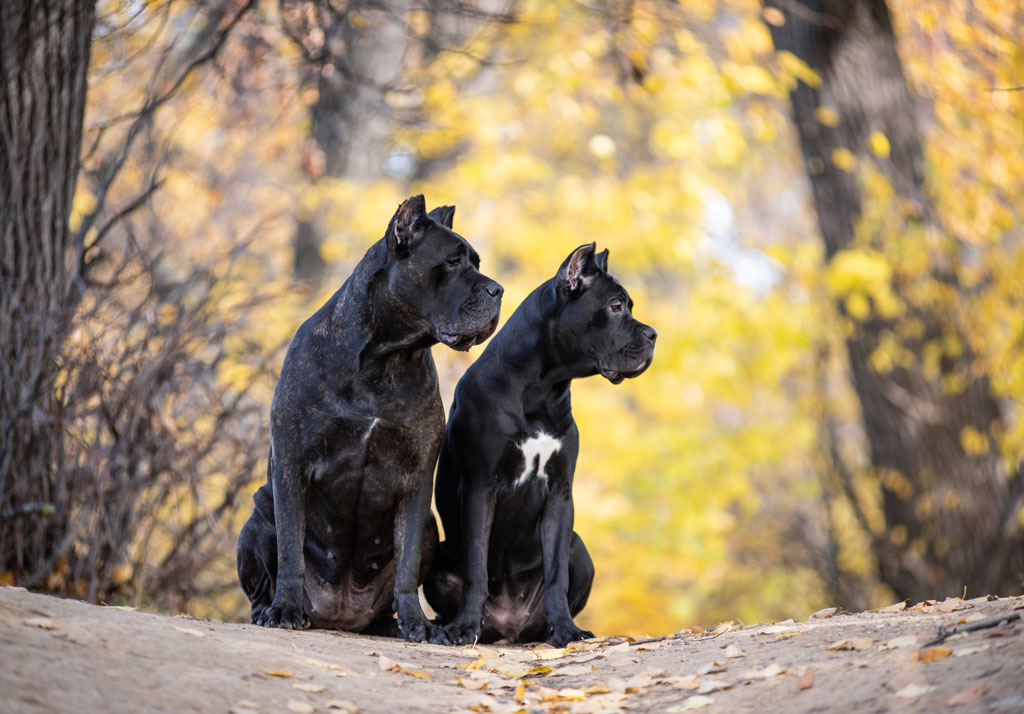 Two black dogs are playing on a hill / in front
of my grandmother’s church.

Majestic bulls / thick and statuesque / tongues
lolling beside the opaque miasma / of summertime.

Isn’t that sad / she says / styrofoam cup in hand /
I know who they belong to / that man up the street
needs to patch up that fence / They’re gonna hurt
somebody one of these days.

Like her / to think that aggression and protection /
are the same thing.

Two black kings are majestic and vocal on a hill.

Ears cropped / heads as large as any moon / Cerberus /
ancestor of the Cane Corso / keeps the dead steady /
Father / half snake / like mine.

Two black gods on a hill frighten her.

Any Poem can be a Love Poem if You Reference Juliet

Tell me it was less for the horizon.

For anger is to take a hunger from someone else

I press my palm to you like holy palmer’s touch.

I give myself over to your will.

No amount of prayer will reach anyone who can forgive you.

I wasted two eyelash wishes on you.

Say the woods are filled with foxglove and gold.

The sky is a transcendent azure cut with white—

Bruises bloom on my skin like fat from chocolate.

If I were a king it wouldn’t matter.

My body would yield trumpets and wine.

Hands are roaming freely, not belonging to anyone. 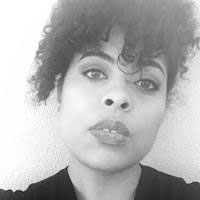 Michelle Dominique Burk is originally from Northern Virginia and received her MFA in Poetry from Columbia University. Her work has appeared in various publications including Cooper Street, Contrary Magazine, Boston Review, Narrative, LitHub, and Bat City Review. She currently lives in Houston, Texas where she is a fourth year PhD Fellow in the University of Houston’s Literature and Creative Writing Program.