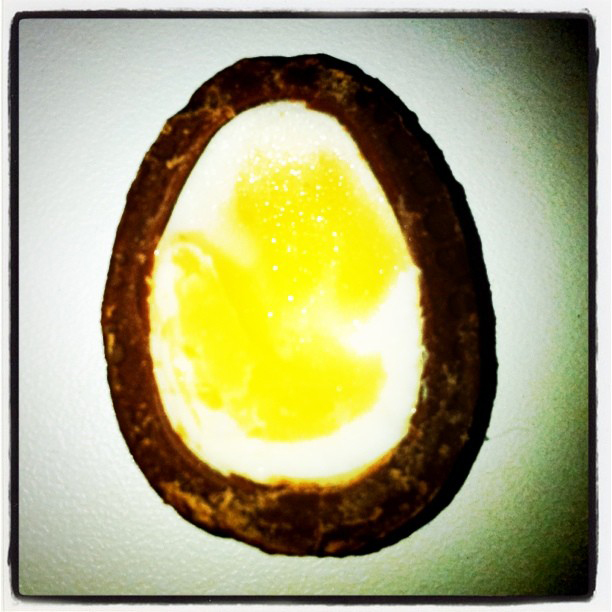 SELF CHECK
by Danielle Dreger

March in Seattle roared like a lion, that is if a lion sneezed pink cherry blossoms and pelted your face with ice pellets the size of golf balls. It wasn’t global warming, it was spring. At least it felt like spring.

Merrin had watched the Groundhog discover his shadow on television last month, so she was pretty certain that spring had sprung as she dashed from her car into the safe haven of Safeway in the middle of an unexpected hailstorm. The damn cat had shredded her last roll of toilet paper and she was in dire need of a Diet Coke. Merrin’s plan had been to give up Diet Coke for Lent, but that had lasted exactly twenty-seven minutes. She could have given up something else, but she didn’t have the heart or the willpower.

After procuring double-strength toilet paper and caffeine, Merrin wandered the brightly lit aisles of the grocery store, piling bags of Easter candy into the plastic shopping basket as the storm ravaged outside. Forget cherry blossoms and rain, she thought. The real sign of spring is Cadbury eggs. She added a carrot-shaped bag of what looked like jelly beans and several foiled eggs to her stash and headed to the self-checkout where nobody would judge her for her candy consumption.

It wasn’t until she rung up the last bag of pastel treats that Merrin realized her wallet was missing from her purse. It was probably still hiding in the center console of her Toyota but the thought of dashing back out into the cold rain and wind and then back to the store was not something she had any desire to do. Instead Merrin fumbled around the pockets of her jeans for spare bills or loose change. In her back pocket she found a crumpled dollar bill and a dime.

Merrin had to decide between what she wanted and what she needed and with a heavy heart she grabbed her lone item and abandoned the rest of groceries before ringing up at a different self-checkout machine, all the while ignoring the store clerk’s scowl. Merrin didn’t wait until she was outside of Safeway to unpeel the foil wrapper off of the crème-filled egg. Time stopped as she stepped back out under a heavy gray sky. Merrin lifted her face to the rain as chocolate and fondant filling melted on her tongue and the wind dusted her hair with the confetti of pink cherry blossoms. 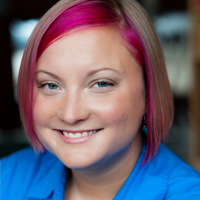 Danielle Dreger is a librarian and writer in Seattle. Her flash fiction has appeared in Pinch Jounral 200 CCs,  and Dime Show Review She is a current contributor to Preemie Babies 101.  Her YA novel, Secret Heart, was published in 2016. She is repped by Danielle Chiotti of Upstart Crow Literary. She can be reached at danielledreger.com.