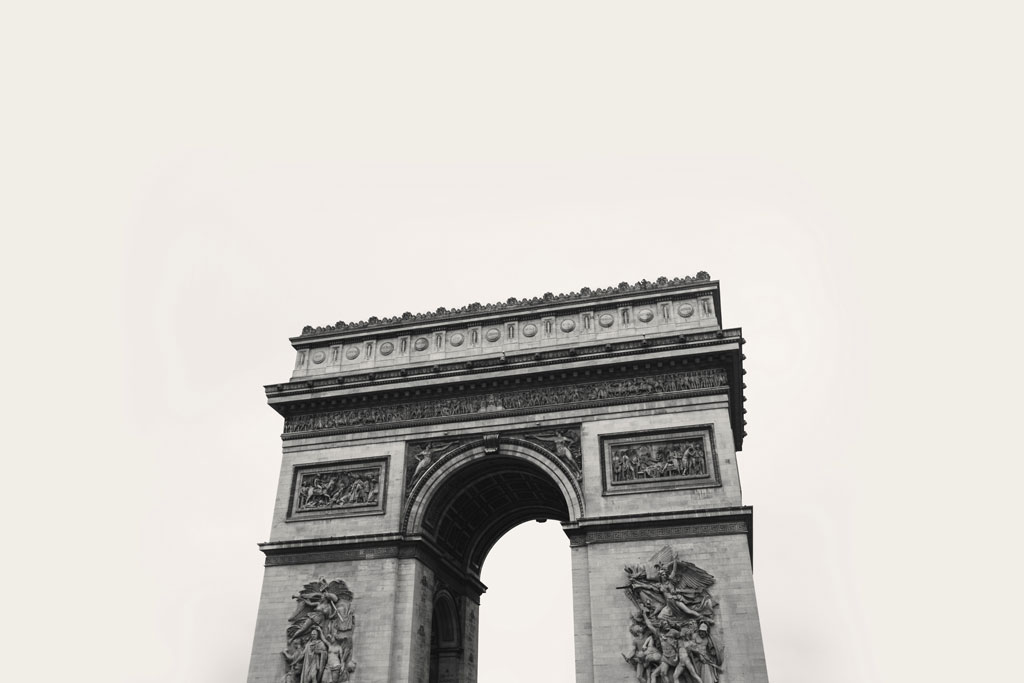 A red-stemmed vase of lightning lifts the sky toward heaven’s permanent farrago of space and time: heavy, religious, worth thinking about, we agree. God might rest easier tonight blessed by our toast, a toast raised above the fold, the mad superciliousness of the headlines, the narcosis of the many. Lincoln, you would’ve reminded me, lives on in the few. We do well, I might have replied, to thank the weather for this breeze, and that bottleneck guitar climbing those angelic blues might be the ultimate apotheosis, yet another reason to go on living as if this day might last forever. Lilacs and a shot of bourbon, neat. When last outside the dooryard they bloomed, you had been alive. I loved those evenings when you and I would sit on the back porch and watch the thunderclouds roll up, and their spidering lightning boom and flash the darkness into daylight. Still do. Love, that is, this, and eating popcorn, and trying to discern the path the little lizards took when we’d disturb the blanket of ivy climbing the lattice there below the verandah. Why not such contemplations when we’d nothing better to do than entertain ourselves, as if we were the old folks at home trying out resurrection in the sundries of the ordinary: snakeskin, chrysalis, thunder, ash. In the beginning there was only a word, words, words like these to gather our stories. Even now, even here. Even you . . .

Begging For Our Lives

The green blade trimmed the paper of all its edges, and thereafter the hills took shape as if creation were this cloudless Bastille Day. Innocent enough. But there had stood on the shoulders of a squadron of ants this carapace wanting a name. It might have been one of us. Still, it didn’t come in time, the name, yours, or his, or even mine. We were too slow in assembling the ransom, and when the stakes tipped toward the ritual flames, we abandoned charity and reason. Besides, what good would a name have done anyone at that point? It had all been spent, our reserve of indulgences, and the crowds needed to cheer that swift flash of life, and so, shining like steel, the modest afternoon averted its eyes as we revealed what kind of species we really were. It could have been us them and they could have been, and, in fact, were sure to become, us—centuries hurrying probabilities onward as fast as light. Of course, it was nothing, we swore. Just untie these ropes, unbind our feet, forget us. We are not so grand as to require defeat give us its flagrant words. There is little enough of us as it is. Look, we can begin tomorrow. Give us crayons and scissors. Bleu, blanc et rouge. Give liberty its toss of the dice. You see, it’s OK. Forget our names. Mark our souls vanquished. It’s OK. Really, it is . . . 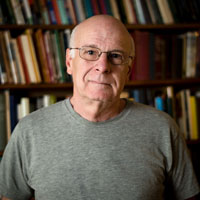 Marc Harshman’s second full-length collection, BELIEVE WHAT YOU CAN, is out from West Virginia University. Periodical publications include The Georgia Review, Emerson Review, Salamander, and Poetry Salzburg Review. His poems have been anthologized by Kent State University, the University of Iowa, University of Georgia, and the University of Arizona. His thirteen children’s books include The Storm, a Smithsonian Notable Book. He was an invited reader at the 2016 Greenwich Book Festival in London. His monthly show for West Virginia Public Radio, The Poetry Break, began airing in January. He is the poet laureate of West Virginia.