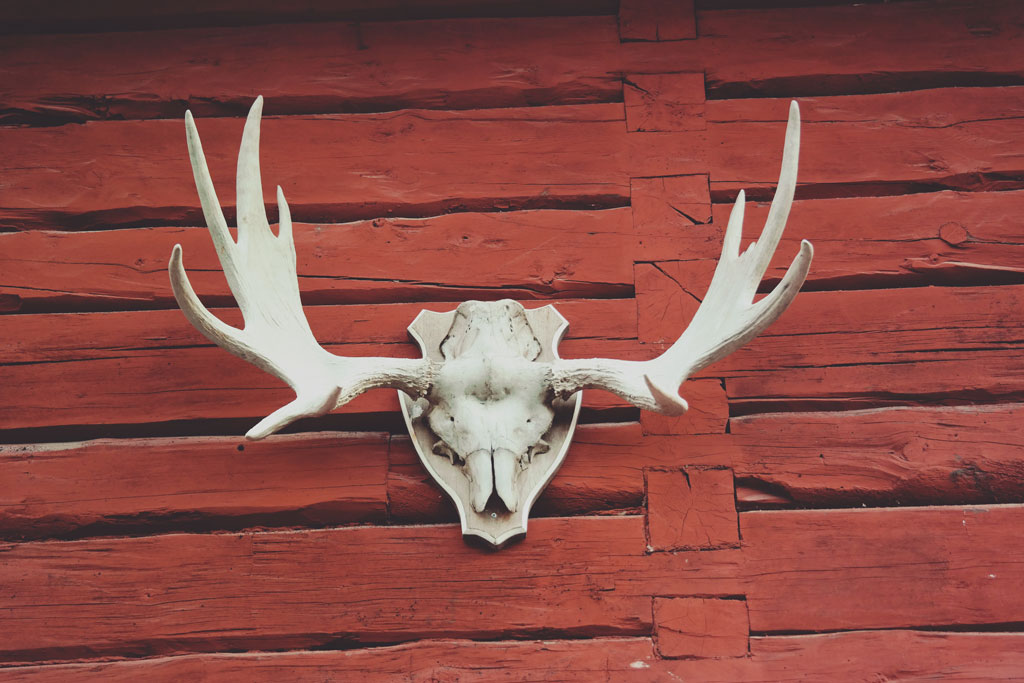 if he hadn’t planned to go hunting with his father

if his father had kept the rifle locked away

if that day had been overcast, a variation in our state of sun

if I hadn’t been in a distant country

if the air took shape as a barrier,  and not a field for the bullet to seed

if someone was in the house when he came home

if he could step outside his grief

if his twin brother hadn’t left

if we hadn’t stopped talking after an argument

if I could remember what the argument was about

if my father called to tell me what happened

if everything happens for a reason

if they could see violence for what it is

if there is a waterfall inside every well

if contrails in the sky don’t cross

if forgiveness is a hole I could find myself in 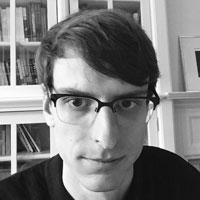 Nicholas Fuenzalida is originally from Colorado but now lives in New York. His work has appeared in The Indianola Review, Bodega, Rust+Moth, Potluck Magazine and elsewhere.