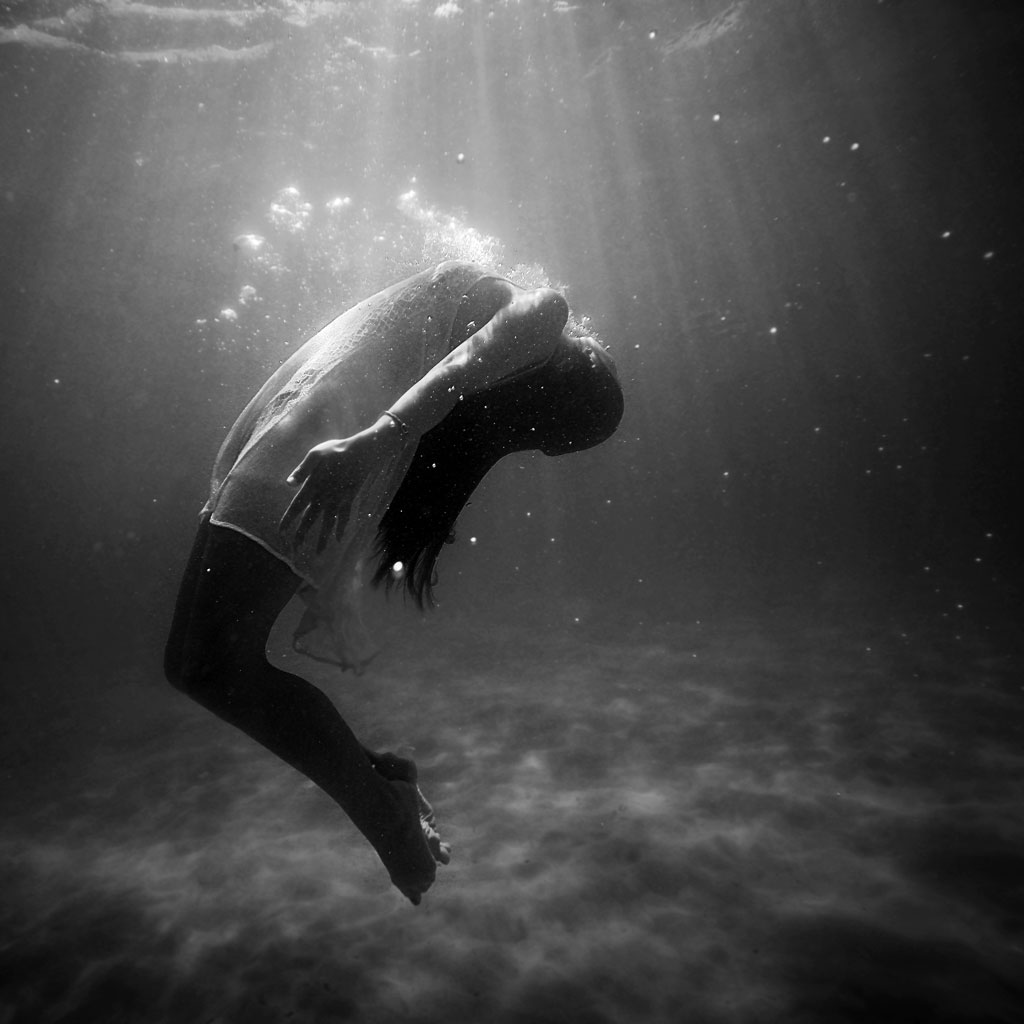 Yesterday I was at a party. I thought about dying. My sister-in-law was talking to me, kindly. There were the meek, metallic notes of music somewhere. Delicate food laid out on a table. I wasn’t looking at my sister-in-law. I was looking upwards to heaven, downwards to hell. But I’m an atheist, so it didn’t matter.

Please help me, God. Some people might think this, but I did not. I thought about the act of dying, how it would unravel me, leave me barren and cold. I was afraid to die, but there it was, beckoning.

The party was a mix of young and old. I was somewhere in the middle. There was the ocean just beyond the grass. Its breeze washed in and doubled back. It pearled like a desert. The sun was sharp and exposed. My children swung.

Death is the outlaw of life. Death would finish me off. I was in a hospital once, where people saw things that weren’t there and talked about fleeing out of windows. I talked in a quiet, sane voice wherever I went. The nurses weren’t timid. They seemed to flay me with their harsh instructions, barreling down the fluorescent corridors. I wanted to leave after a day. I begged persuasively. A doctor prescribed Paxil.

The party was over. I said goodbye in a voice that sounded like glass. Did people notice? They revealed nothing. I had cut my arms with knives, and the scars were like stains. I hid them.

My therapist once said, firmly, “You want me to worry to show that I care. I do care. But I can’t be worrying. Worrying will keep me up at night.”

Another thing he said, firmly: “I can’t help a dead person.”

We went home. Home was a house we stayed in one week every summer. It was my husband’s family’s house. One wall displayed, in penciled ticks, the lengthening heights of every child, going back to my husband’s now deceased father, from toddler to young adult.

There was a plant outside that I liked. A Mandevilla, with its open-hearted pink blossoms, tangling its shoots around the post of the porch. But life sang less and less sweetly, and the plant had forsaken its purpose.

I slept. I slept well. I slept without dreaming. I woke, and the new day shrieked its hastening hell at me.

Today I put a bottle’s worth of antidepressants in my mouth, thinking I might swallow them. I let them sit there for several seconds, cold on my tongue, and then I spit them into my palm. I did it again—put them in, let them sit, spit them out—and then a third time. They stuck together from saliva. I was afraid; I was gearing myself up; even this I couldn’t accomplish. I imagined swallowing them, quite suddenly—do it!—the little slide over my tongue and the momentary bulge in my throat. But each time I imagined swallowing them, I became more afraid and dismally hoped I would fail.

I was alone in a room I didn’t like. A small, crowded room in which the bed filled the interior. I sat on the edge of that bed. There was a mirror in front of me, and I saw my reflection: fragile, pitiful, my hair in tangles but my eyes made up in speckled gold-green. My reflection was tarnished by a dark, blotted mirror, but I didn’t care. I wasn’t there to look at myself.

My family—a husband, two girls, a dog—was out on the mudflats. They were playing in the summer’s mud. But I couldn’t hear them, and it didn’t matter. They weren’t on—or in—my mind at all. Where were they? My access to them had crumbled. To live; to die; these contradictions entered my mind, and exited, and re-entered, twisting like knots. I let the pills sit on my tongue, for hours it seemed, but how to tell? I was so still, hardly breathing.

Then, it broke. I felt lethal, then very small, and then gigantic, in quick succession; I felt disobedient and dutiful all at once. I wanted to be brokenhearted, and I wanted to be saved. Was there no truthful end? I was disembodied from my death, except for the determined thought that I would have gotten what I deserved.

I thought of my family, then. Everything hinged on that thought. To live; to die—what poison on either side. And yet. And yet. I still couldn’t hear them, but I could imagine them. Resolute in play. Sweet, mischievous laughter, lovely in its humanity, ricocheting in the heartless heat. What would they think of me? What would they think?

I put the pills back in their bottle. I put the bottle back in its drawer. 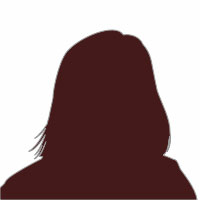 Addison Oliver is the pseudonym of a writer who lives with her family in Massachusetts.