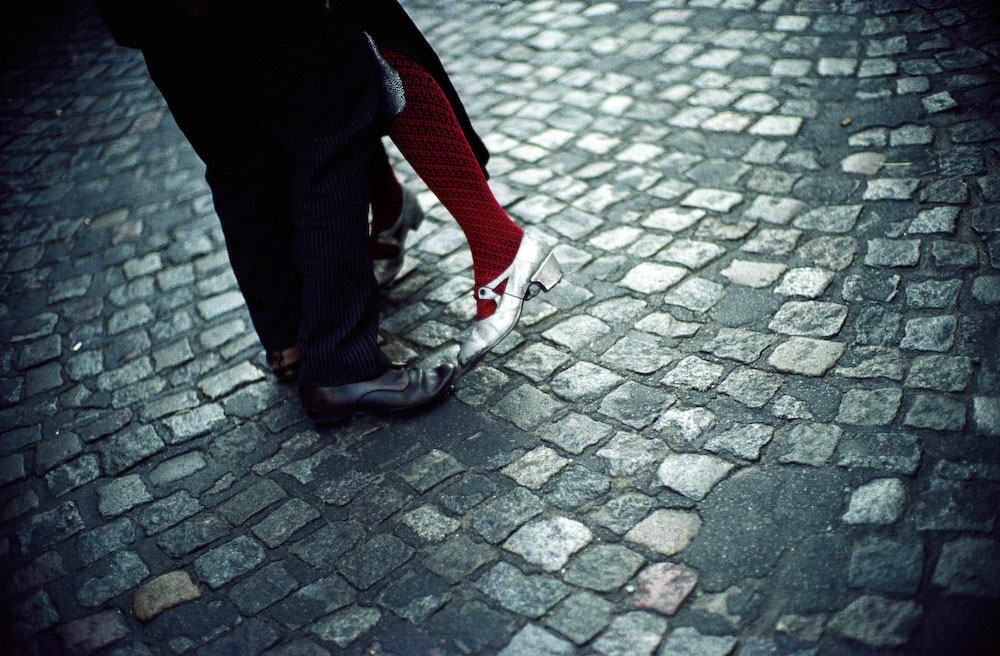 THE AFFAIR
by Lyn Lifshin

The Margaritas were blue with paper roses.
Later I thought how they were the only salt of those nights.
His email letters like skin,
very taut. What he didn’t say drugged me.
Language was wild, intense.
I could feel him, his screen name a tongue.
Verbs taut, what he didn’t say a drug.
It was a dangerous tango.
I wanted his body glued to mine.
Distance kept the electricity vivid.
It was a dangerous tango.
How could I know his mother leaped into Niagara Falls.
I fell for his words, what he left out.
How could I know he was ice.
How could I know his mother leaped into the falls.
Even in the heat, he was icy.
His name was Snow. Our last night
we drove thru fog until 3.
He told me things he said he’d never told anyone.
My thigh burned where it touched him.
On our last night we drove thru Austin
mist talking. I was burning.
He photographed me, exhausted, at 3 AM. Everything he
told me was a scar. My hair curled in a way
I hated. After that night I wasn’t sure
I would be pretty again.
Everything he told me was a
scar. Under the ice the anger in him was lava.
I wanted him, always longing for men
with something missing.
The Margaritas were the only salt I’d taste.
The anger in him was lava under the ice.
I wanted more, my longing a scar.
When he didn’t write, I printed his old e mail.
When I no longer looked for it
his email was there, like a mugger.
The Margaritas were strong with black paper roses. 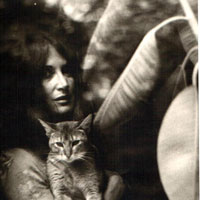 Lyn Lifshin has published over 130 books and chapbooks including three from Black Sparrow Press: Cold Comfort, Before It’s Light, and Another Woman Who Looks Like Me.  NYQ Books published A Girl Goes into The Woods. Also just out: For the Roses, poems after Joni Mitchell, and Hitchcock Hotel from Danse Macabre, Secretariat: The Red Freak, The Miracle, Femme Eterna and Moving Through Stained Glass: the Maple Poems. Forthcoming: Degas Little Dancer. Her poem “But Instead Has Gone Into the Wood” appears in Issue No. 10 of Cleaver.