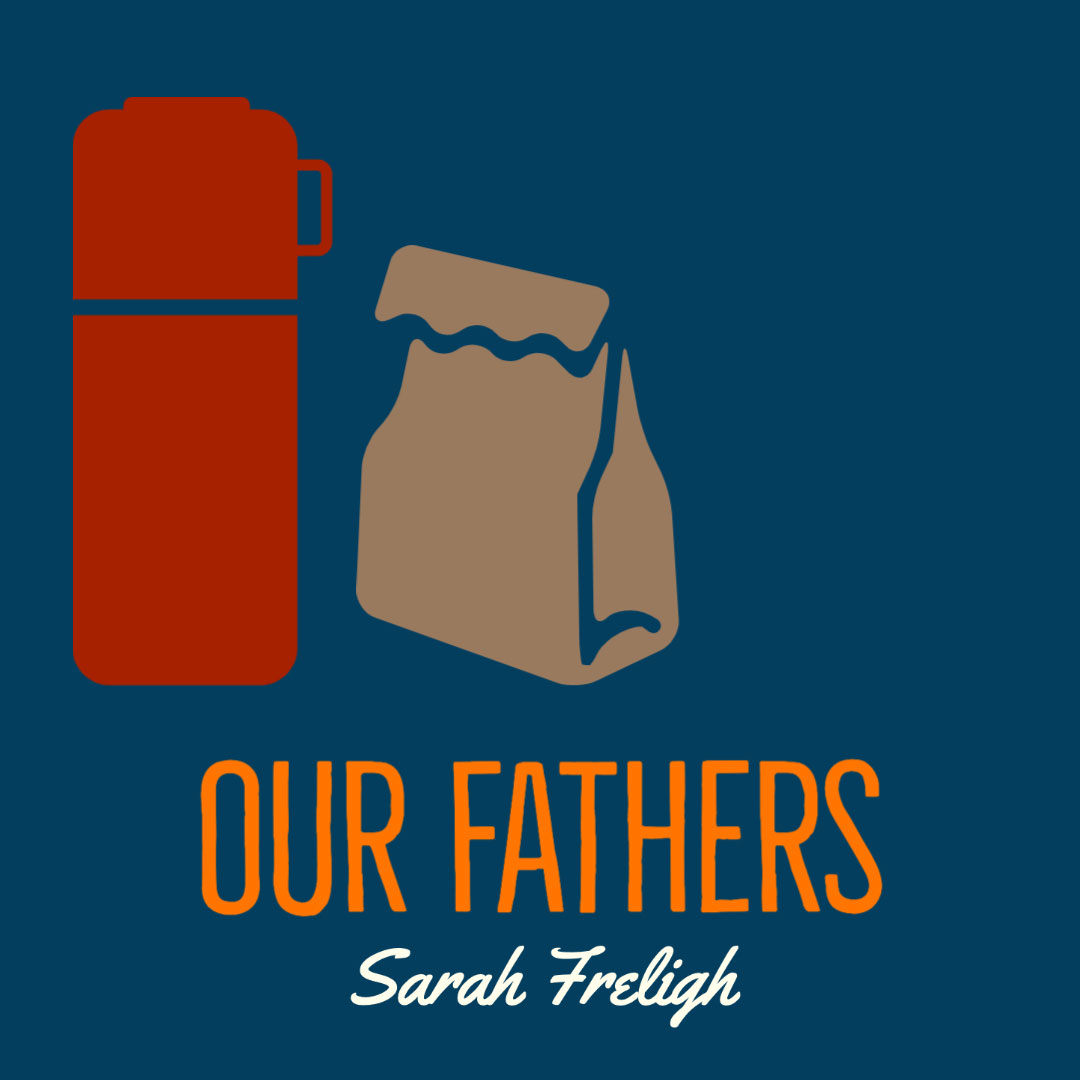 OUR FATHERS
by Sarah Freligh

Our fathers rise at five and whistle out the door carrying thermoses of black coffee and lunches our mothers have packed for them—bags of corn chips that fat up the blood and sandwiches made of meat and cheese. Our mothers tuck notes into the wrap of waxed paper promising what they’ll do to our fathers later in the dark.

Weekends our fathers box-step us around the living room or somersault us from their shoulders into the deep end of a swimming pool. Sometimes our fathers will lock themselves away and listen to the Tigers on the radio or slide under cars until they’re called to wash up for dinner.

Our fathers are men. What our mothers say when we ask why our fathers never cook or change diapers. Restless men, they say. Later they’ll say it with rolled eyes, but only in the evening after a couple of highballs have unlatched their tongues. Men, they will say. Our only inheritance.

On summer nights our fathers gather with other fathers in back yards to drink and bitch about the asshole foreman, the infernal factory clatter. Enough beer and they brag about the muscle cars they’re building, the flex and thrum of their big engines.

Our fathers circle the padlocked gate of the Ford plant carrying signs they shake at the scabs who have stolen their jobs. Our fathers walk in snow and rain, raise clenched fists at the cars that honk past them. They stay out late drinking beer, roll home long after we’re in bed.

Our fathers are shut down, laid off. They drink beer from cans that they crush in their hands and leave on the coffee table for us to clean up. They watch game shows and talk shows where movie stars share photos of the dogs they buy online and fly first class from Tokyo. Our mothers tiptoe around our fathers, steer clear of their simmer and filth. They whisper over the slosh of the dishwasher about how hard it is for a man not to work.

After the Ford plant closes, our fathers go back to school at night. Shaved raw and choked by neckties, they stare down the glare of computer screens. Other fathers disappear into the dark bars downtown, lit by the flicker of TV screens and the thunder of fights. Sometimes the door will open and burp out the smell of beer and sweat and bullshit.

We grow up, go away, marry men who are not our fathers, men with soft hands and clean fingernails. Men who read stories to their daughters about cloth rabbits and moons and spiders that die alone.

Out fathers get old and then older. Soon enough they’re headlights on a wall, there and gone. Shadows, then ghosts. 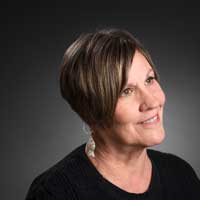 Sarah Freligh is the author of four books, including Sad Math, winner of the 2014 Moon City Press Poetry Prize and the 2015 Whirling Prize from the University of Indianapolis, and We, published by Harbor Editions in early 2021. Recent work has appeared in the Cincinnati Review miCRo series, SmokeLong Quarterly, Wigleaf, Fractured Lit, and in the anthologies New Micro: Exceptionally Short Fiction (Norton 2018) and Best Microfiction (2019-21). Among her awards are a 2009 poetry fellowship from the National Endowment for the Arts and a grant from the New York State Council for the Arts.