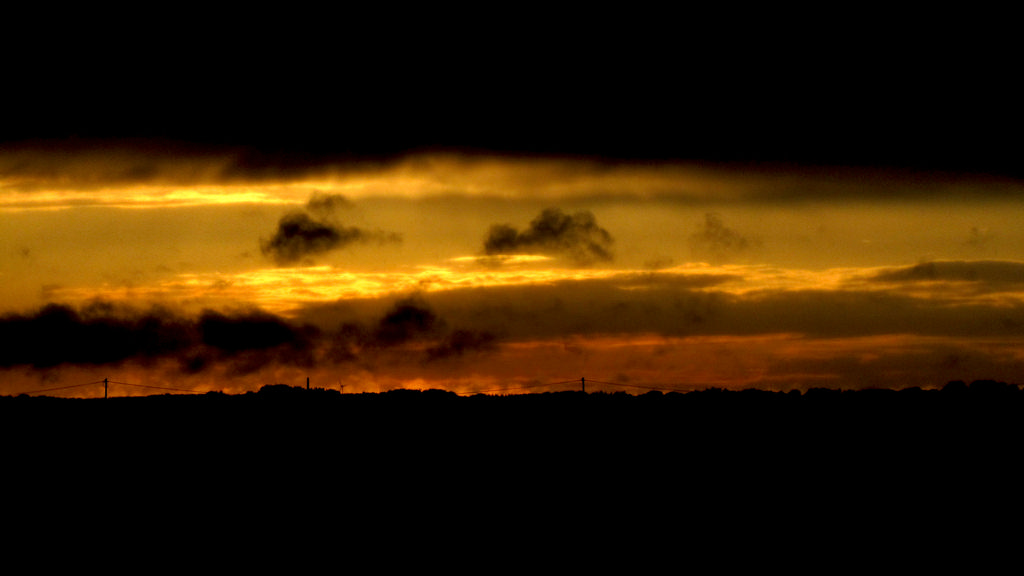 YEARS IN THE MAKING
by Dan Tessitore
for Graham Lewis

Frame the landscape with your hands. Pan,
slowly. See how every scene’s composed
mostly of the one before? And yet

this scene is unfamiliar. The best
are gone, or else no longer correspond.
The horizon turns its shoulder.

Still, I’ve always had this idea of myself–
always just a step ahead, in an idea
of a world I’m always just about

to step into. Now I know it isn’t true,
that it’s only the right hand that moves,
the same scene extended, the dead

always with us (a cast of thousands!) just
back a ways, and every day, a little
smaller, till the scene fades

to black like an evening sky (the mind
darkens like a screen at the thought)
and all the shining names go up. 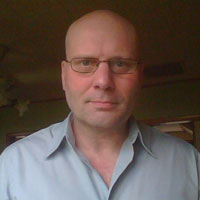 Dan Tessitore’s work has appeared in The American Poetry Review, The Common, Denver Quarterly, Fence, and elsewhere. He teaches writing and literature at Eastern Illinois University.