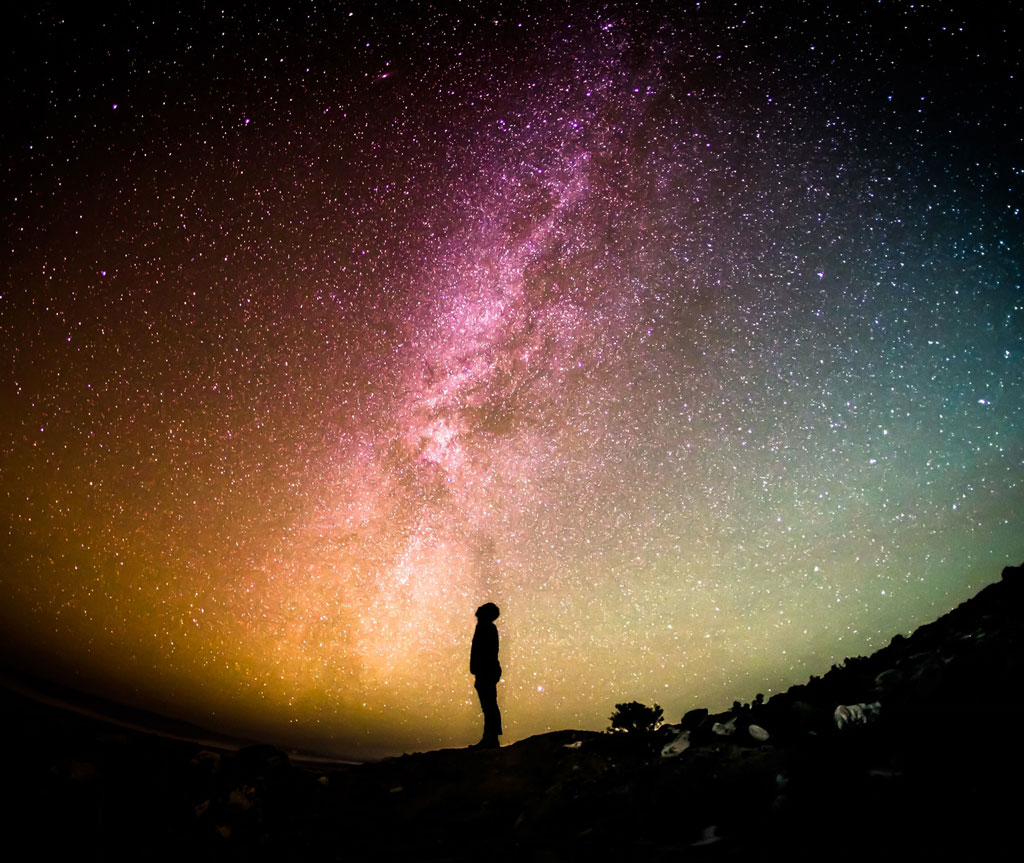 Within roughly 17 minutes, all things began to shift periodically up and down the visible color spectrum. Sometimes the trees took on the sky. Sometimes women thought themselves beautiful. The blind were still blind. The elders and the synesthetic became nocturnal. Under the effervescent moon and rain, tragedy seemed unfitting, which leadened the weight of loss.

After nine years, all of Alpha Centauri shifted from color to color, each of its three stars, a different moment from each other and our own. Then Barnard’s. Then Wolf 359. Then Sirius. When transience was all the young knew. By then, the dolphins had long since beached themselves, throwing themselves at the feet of their tormentors and found, to the scientists’ delight, they could not die. 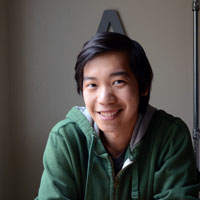 Andrew Taw was born and raised in Northern California. He attended UC Davis for his undergraduate degree and Saint Mary’s College for his MFA. He currently manages the academic component of an educational nonprofit for high school students.