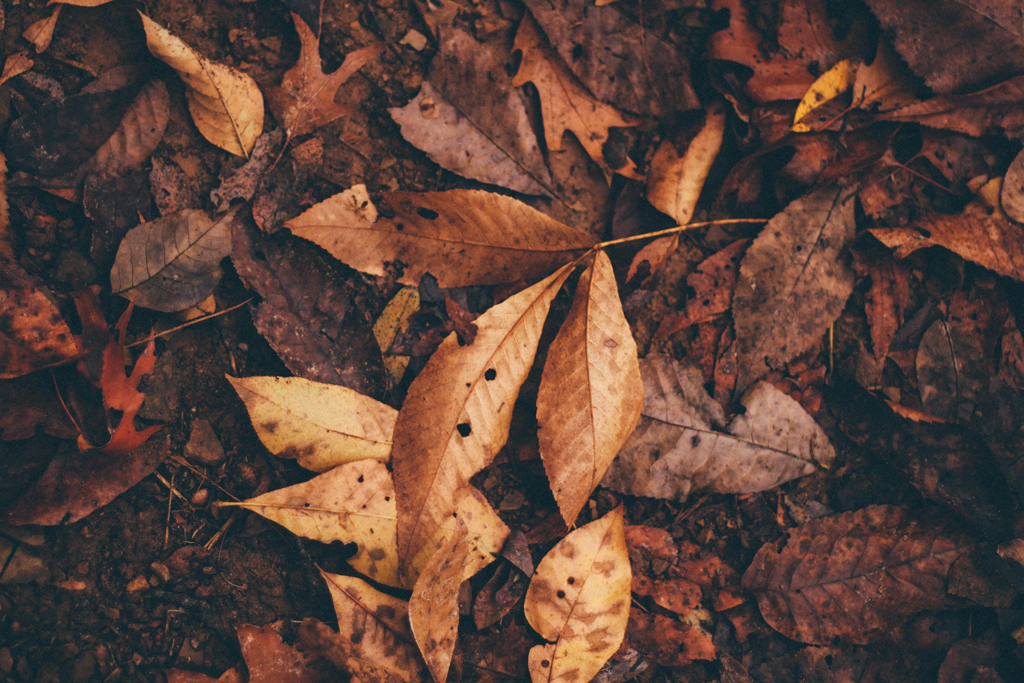 I lose the trail, or it eludes
me.  Led astray, the bent-down saplings
keep their flex, may even rise.

Death rises from the older dead in branches.
The blown-down spruce, still green, begin
their shriveling. Their bride-white snow

has fled. Look alive, some cheery
voice might say. The spruce comply, for now,
unlike the ash leaves, last year’s fall,

colored sawdust and cinder, papering
the sucking mud. We’re all ground up,
huddled under another blow-down

where the wind marshalled its strength,
and then let go without a target. 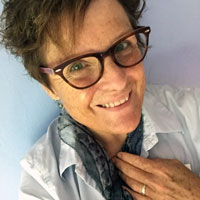 Michele Leavitt, a poet and essayist, is also a high school dropout, hepatitis C survivor, and former trial attorney. In 2016, her essays appeared in Narratively, Guernica, and Catapult. Poems appear most recently in North American Review, concis, and Hermeneutic Chaos. She’s the author of the Kindle Singles memoir, Walk Away.