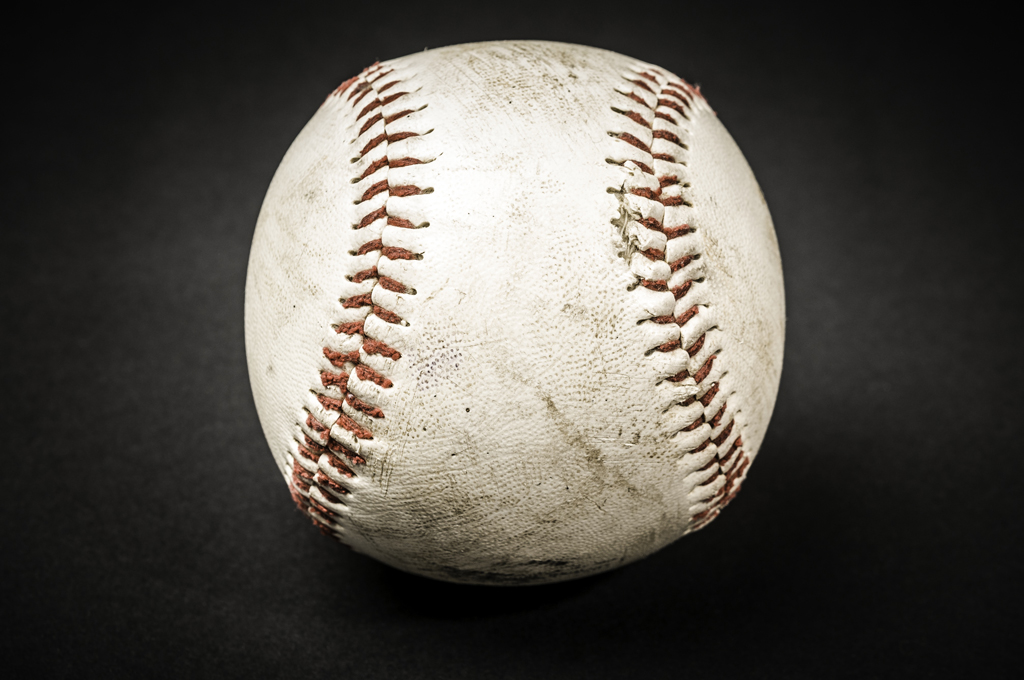 —Time to step up to the plate, Jimbo.

—You’re on deck, right? We all are. We each have to take our turn at bat.

—Take our hacks and swing for the fences. Knock the cover off the ball.  Go yard.

—I gotta tell you, Dwight, I ain’t entirely sure I—

—That’s why we gotta take a good cut.

—Rip it or smoke it, lace it or rope it.

—Well, what can I say, Dwight? I’ll give it my best shot.

—Hit it on the screws.

—At least put the ball in play, Jimbo.

—Get you a single, a two-bagger, a three-bagger.

—Take me out to the ballgame.

—Take me out to the crowd.

—Knock one out the park, Jimbo.

—I don’t care if I never get back.

—Hold up a sec, Dwight. You mean like grenades or sumpin?

—Right in your wheelhouse, too.

—Attacking hearth and home. No respect for private property nor women and children neither.

—Bases are juiced, Jimbo.  Get you a grand tamale.

—Well, why in hell not? The whole enchilada, too. Plus, my piece of the Frito pie.

—But we gotta keep on the ball.

—As in crystal ball? As in Magic 8-Ball?

—They’ll throw us a curve. It’ll be hit or miss. We don’t want to whiff.

—Would they do that?  Could they?

—Only one I got, Dwight. Now how ’bout another beer?

—This ain’t no time for concessions.

—They got cotton candy, right? If we’re talking ’bout what I think. Peanuts and popcorn and Crackerjacks.

—I done already told you, concessions is out.

—Hot dogs, Dwight, grilled up just the way you like and drowning in mustard.

—You gonna drop the ball, Jimbo?

—You gonna foul out?

—Nosiree, Bob! Not if I have my druthers, anyway.

—Cuz this ain’t no game.

—Why, of course it is, Dwight!

—Do you see a smile on my face?

—Well, now that you mention it.

—Am I giggling and laughing and carrying on like some little ole schoolgirl with her dollies?

—Listen up and listen good, Jimbo. Them sumbitches got live arms.

—They want us to roll over, Jimbo.

—They want to ring us up.

—We didn’t even buy nothing!

—But they ain’t gonna come right down Main Street to do it.

—They’ll paint the corner, come in high and tight, then pull the string and watch us swing out of our shoes. Next comes all that nasty backdoor stuff.

—That’s why we gotta cover our bases.

—Best idea I heard all day.

—We want to be world champions, don’t we?

—I don’t see why not, Dwight. Kinda our birthright, when you look at it. It’s just that, the thing is, ain’t but Americans playing the game in the first place.

—Alright, they got a team up in Canada, but I ain’t sure there’s any actual Eskimos on it.

—What about them Japanese, Jimbo?

—That’s a whole other story. Got their own league and everything. We want any of their boys, we gotta recruit them special, go through all kinda fancy rigmarole and pay through the nose.

—What about them Dominicans and Mexicans and Venezuelans? Hell, there’s even a bunch of goddamn Cubans, and they live under a repressive commie regime. Remember that botched Bay of Pigs invasion?  Remember that missile crisis?  We’re talking international stage here, Jimbo.

—I hate to say it, Dwight, but you know well as I do that ain’t nothing but honest-to-goodness global capitalist exploitation.

—Them backwaters ain’t nothing but a source of cheap labor.

—You done lost it, Jimbo.

—And the rockets’ red glare.

—Buncha bombs in the air.

—Last I checked, Dwight, the future ain’t what she used to be.

—You said it, Jimbo. That’s why I gotta know sumpin right off the bat.

—Will you go to bat for me?

—Rules of the game ain’t exactly no breeze, but I’m pretty sure—

—Quit your hemming and hawing, Jimbo, and give it to me straight. Will you take one for the team?

—Or maybe you’re out of your league?

—A swing and a miss!

—I’m just saying, Jimbo. We all gotta be able to execute the sacrifice.

—I got that can-do attitude.

—Second and third and home. First, even.

—Tell that to the other side.

—Now that ain’t right. Gonna lead to all kinda mayhem on the highways and byways of this great nation.

—Not street signs, you dumb—

—And I, for one, can’t even tolerate a door-ding on my ole F-150, much less a bent bumper or crumpled fender.  Somebody’s gonna pay, and it ain’t gonna be me.

—Signals, Jimbo. Signs. Our private, confidential communiqués about what’s happening when, where, and how.

—Funny thing is, last I heard, we’re stealing our own signs.

—We broke our own codes, Dwight.

—Spying on our own self, Dwight.

—Don’t believe everything you read, buddy boy. It’s bush league psyche-out stuff. They’re trying to get into our heads and hearts and turn us against friends and neighbors and family. We look in the mirror, nobody there but some goddamn traitor giving us the evil eye.

—But don’t be fooled, Jimbo. We’re the heavy hitters ’round these here parts.

—We ain’t gonna get caught looking.

—Not on your life!

—We got ducks on the pond.

—We’ll punch one right up the gut, Jimbo.

—Or blast one to right-center, Dwight.

—And the rockets’ red glare.

—Buncha bombs in the air.

—That’s why you should always root for the home team, Dwight.

—A goddamn sham, is what it is.

—What we’re talking bout, Jimbo, ain’t nothing short of the flaming future of the entire free world.

—And I’ll tell you sumpin else.

—You ain’t got to, Dwight, cuz I already know.

—It ain’t over till it’s over. 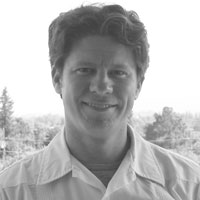 J. T. Townley has published in Harvard Review, Hayden’s Ferry Review, Prairie Schooner, The Threepenny Review, and other magazines and journals.  His stories have been nominated for the Pushcart Prize and Best of the Net award.  He holds an MFA in Creative Writing from the University of British Columbia and an MPhil in English from Oxford University, and he teaches at the University of Virginia.  To learn more, visit jttownley.com.