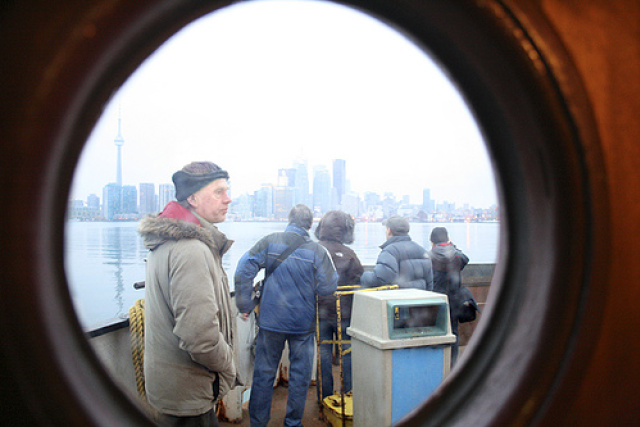 WHY NOT THROW KISSES?
by Michelle Fost

My parents thought it hilarious when I sent them giddy kisses from behind the glass at JFK. I saw them standing there, gesturing with their hands lifting off their mouths into the air in my direction. I mistakenly thought they were sending me farewell and bon voyage kisses, and I sailed my kisses back to them. My parents saw it as slapstick. They kissed and laughed and waved their arms.  They would tell me later how they were trying to remind me to pick up the carton of cigarettes we’d purchased together at duty free for our Israeli cousin, Marta.  On both sides of the glass our gestures grew larger and more rapid fire as they mimed the smoking of cigarettes and I broadcast kisses. We had terrible reception. Last week, I brought my son to the island airport in Toronto for a school trip to New York.  After all these years, what’s a mother to do? We said our farewells. I’m mostly on board with his desire to make his way as independently as possible. I left him at the ferry and walked back toward the car. I stopped to watch as the ferry carried my son from the landing to the airport. I thought I saw him standing at the rail, a teenager in a cool black jacket holding a video camera. We were separated by the water and by his camera lens. I waved; I sent him a kiss. There it was, caught by my son on film. 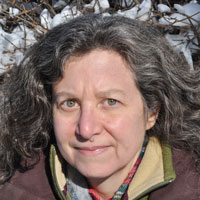 Michelle Fost is a writer living in Toronto. Her fiction has appeared in The Painted Bride Quarterly and Geist Magazine.  Her book reviews have appeared in The New York Times Book Review, The Philadelphia Inquirer, and The Boston Phoenix Literary Section. She works as a writing instructor at the Victoria College Writing Centre at the University of Toronto. The grandchild of German Jews who escaped Germany in 1934, she is working on a novel that explores what it means to be at once firmly rooted in and separated from a place and a past.