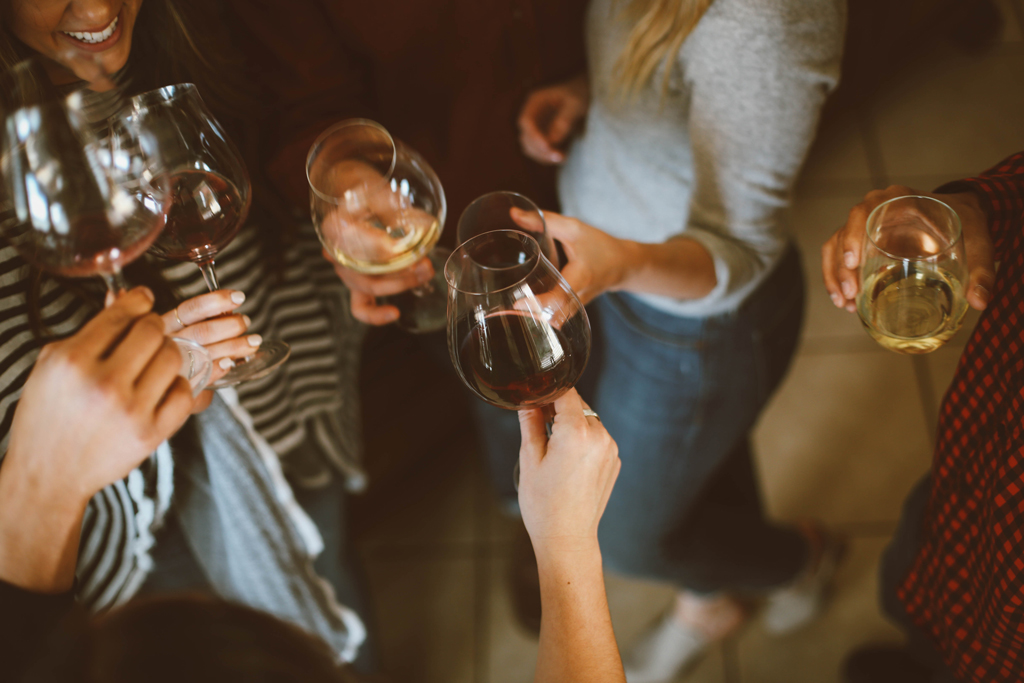 It’s inevitable—they order wine for the table and the topic turns to death. Three drinks in and they’re all tipsy and tender. Ladies’ night out isn’t supposed to be about death. It’s about looking and acting alive—youth and vibrancy signaled by rouge on the cheeks, pink on the mouth.

“Sometimes I’ll have a really good cry,” Lynn says. “After work, on the car ride home. But sometimes it’s like once I’ve started I’ll never stop. Last week, I had to pull over to the side of the road to throw up.” She tops up her glass of chardonnay. “Sixty isn’t so bad though. It isn’t as bad as—”

Lynn raises her glass to Ashley’s. “No, it is not.”

“My cousin’s husband dropped dead at twenty-eight!” Margo says. She likes winning, even if the game is grief. “I mean, of course we’ve been unlucky, but can you imagine? Twenty-eight years old!”

But Ashley thinks this may be better. Margo’s cousin is young enough to start over. Not so far away from independence, from living alone. One goes into a shared home with certain expectations, one never imagines—

Ashley always loved scrambled eggs but could never make them properly. Either she wound up with something like pale yellow soup or they were too dry, bits of egg congealing in clumps.

Stephen was good at scrambled eggs. Every Sunday morning he’d cook them for her with bacon and toast and she’d marvel at the smooth, creamy mound on her plate. She never thought to watch or ask him how he did it; she just loaded the eggs with pepper and dug in. The eggs are not the thing she misses most, but they are the thing she misses most often.

She feels something like sob in her throat. She needs water. And more bread.

The entrees come and they eat, slowing the alcohol absorption occurring in their bodies. They perk up a little and turn to lighter topics. Margo talks about her hair, which she switches from blonde to brown with the changing seasons. “What about red?” she asks. Margo and Ashley talk about the right shade of red: auburn, or strawberry, or scarlet. Lynn reminds them that she’s never changed her hairstyle because David liked it long, a fact that Ashley finds odd and sad most of the time and beautiful after three glasses of wine.

“This was nice,” they say at the end of the evening. They say this every time though it is never nice. It is painful and necessary, like the massages Ashley has on her legs once a week to combat arthritis. After, she feels bruised. Even the smallest steps hurt. But she is moving and motion is what matters. 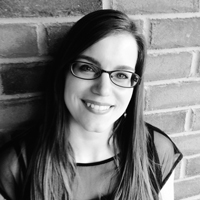 Erin Pienaar lives in London, Ontario, where she completed her MA in English Literature. Her work has appeared in Pithead Chapel, The Danforth Review, Bird’s Thumb, Matrix Magazine, and The Forge Literary Magazine. She is currently working on a novel.