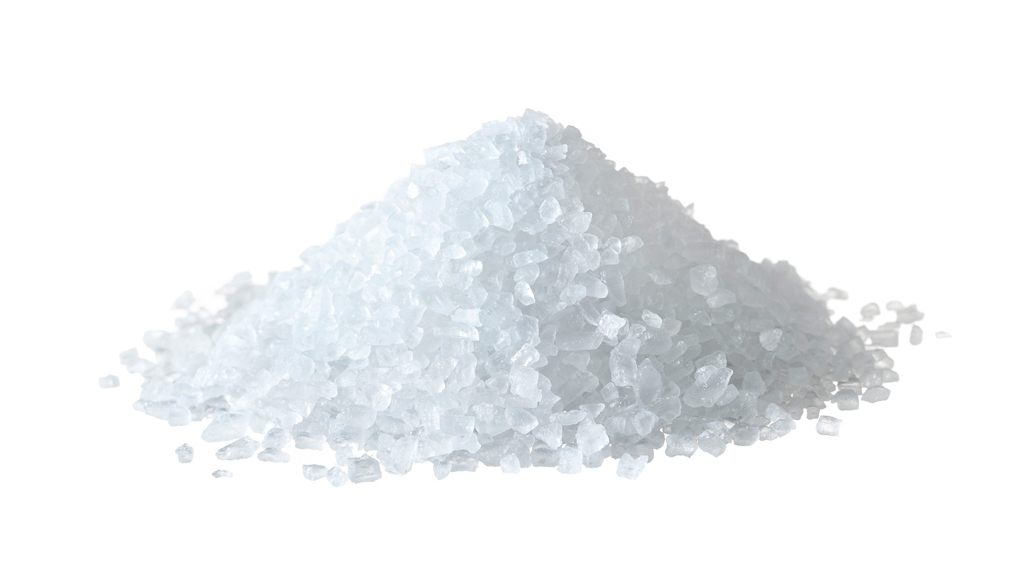 Today I walk past boys and their mothers. I’m parallel to them as they disobey traffic laws and take risks. I remember my mother telling me to ‘look both ways’ while I watch their heads remain constant and straight. This boy has a clear path; it’s safe even if he takes some risks. I’m eating a croissant and it’s burnt. If you burn a croissant even just a little bit it tastes salty. My boy left the taste of salt on my tongue and I guess he is a man. I’ve known the taste of true salt longer than I’d like to admit. I’ve known the taste longer than I’ll say. I watch boys defy the law, the written law and the laws of physics. I have seen their bodies suspend and twist in ways my body will never move. I feel inflexible. Sometimes when I bleed my leg goes numb, just one, but the leg is variable. Sometimes when I panic I can’t feel my nose. I convinced myself I had cancer once and I suppose I have some type of cancer and some lack of fear toward the notion, as I push my body toward some type of recklessness, the feminine type that knows boundaries. The feminist type, I suppose, would not admit to having these limits, like the limit of a man who is larger than you not only in size but in lack of limitation, in his freeness to do whatever he pleases no matter the mark he may leave. No matter how the salt might sting. The man who knows that years later you will still taste it — he started as a boy and I’m walking parallel to him and his mother as they cross the street with a big red hand that has just stopped blinking. As she teaches him that it is okay sometimes to disregard the rules and keep going. 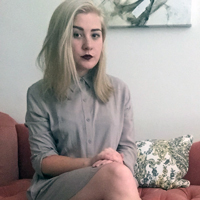 Elizabeth Schmidt is a third generation Montanan. She graduated from the University of Montana with a B.A. in Creative Writing in 2015 and will be completing her MFA at Sarah Lawrence College in May. After Sarah Lawrence, she plans on continuing her education. When she is not at school, she binges on movies and TV; lately it’s anything with Billy Bob Thornton. This is her first publication.