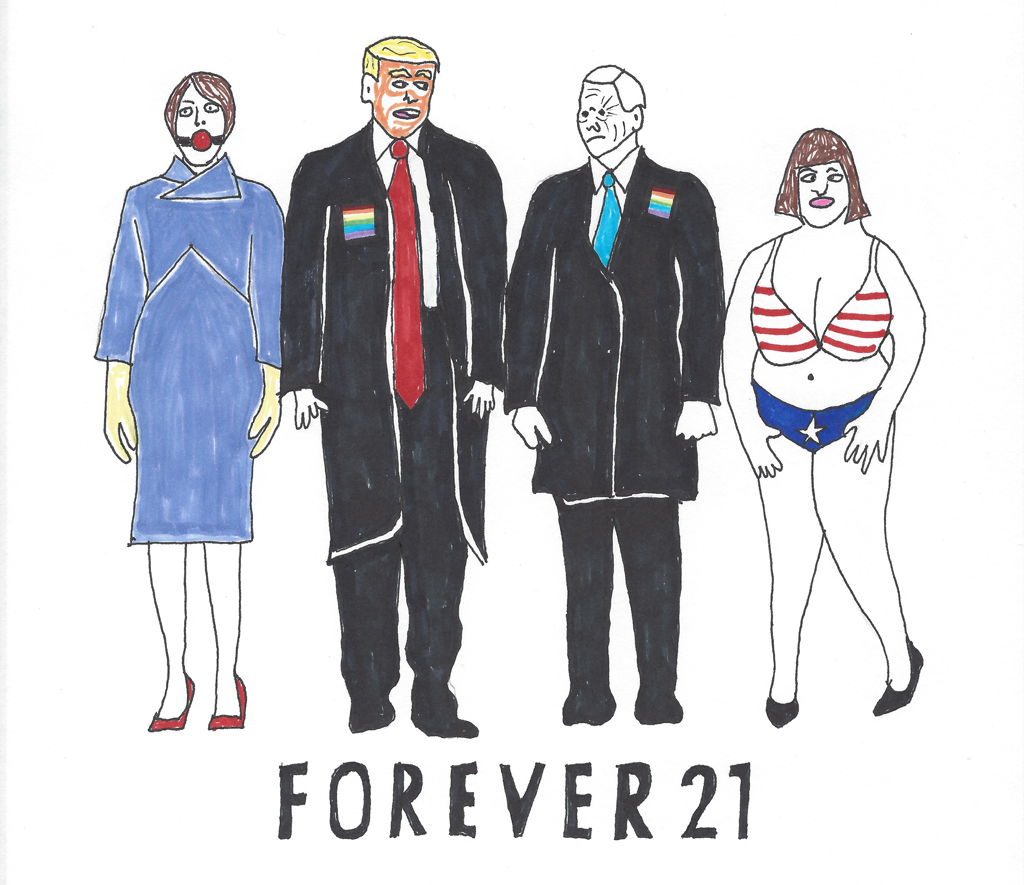 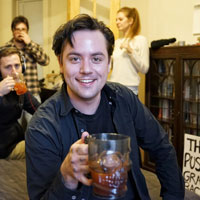 Kyle Kouri is an MFA candidate in fiction at Columbia University. He also makes visual art. His most recent exhibition, “Long After You’re Gone,” opened at 7 Dunham Gallery in April 2015. His fiction has appeared on horrorsleazetrash.com. You can follow him on Twitter and Instagram @kylekouri. He writes in the Chocolate Lab at Columbia with Nathan Fetherolf.