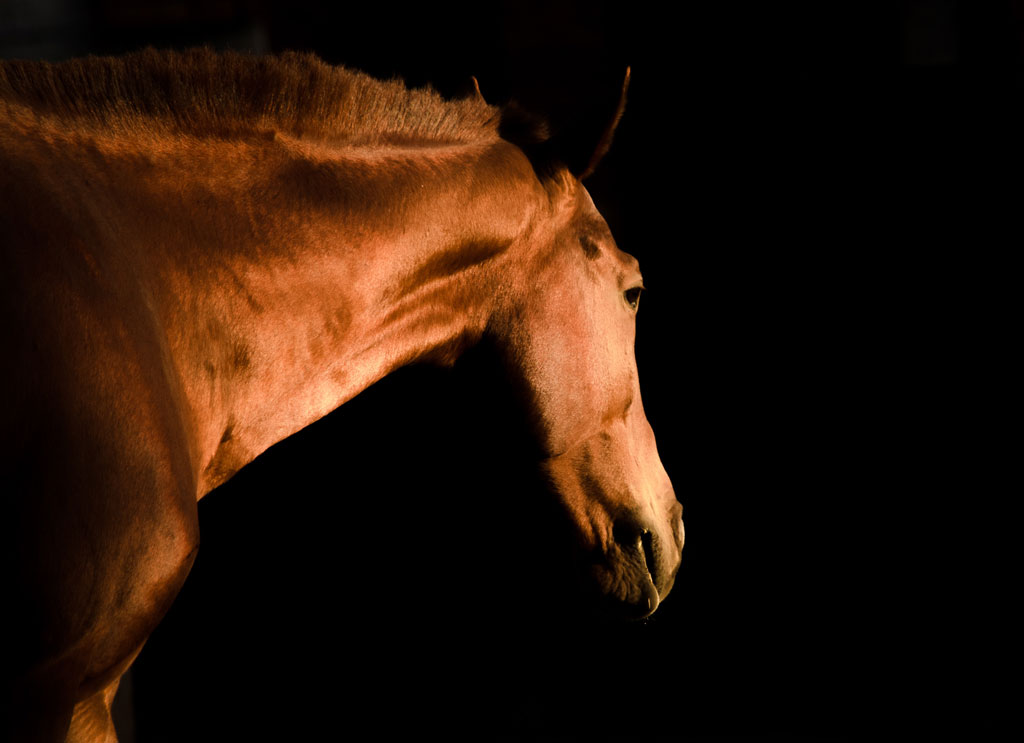 I don’t know what was wrong
with the person who did this,
but I met my wife when this
was a drugstore, years before
the chaos you see here. Harney’s
Nissan, going a hundred, slammed
a Mazda; pieces of cars
flew into the windows of Town
Hardware, slid and banged three
other cars. Crows are the village
bird, but Tyler Harney flew. Inside
the Mazda, a local track coach broke
his spine, his pelvis, his brain
leaked. He’ll never run again,
like Secretariat, whose laminitis,
tissues that bond the hoof wall
to the coffin bone,  sank it into
the bottom bone, the pedal.
When he ran the Belmont,
George Plimpton said the co-eds,
lining the finish, cried. His heart
twice the size of normal, huge
on the autopsy table. Thirty-one
lengths ahead, the horse was more
than life allows. In mitigation
for tanks, Panzers, still embedded
in Normandy’s forests, the problem
of evil, a Luna moth settles
at the top of my walking stick,
at the cabin door, tiny pomegranate
eyes its regalia, big as a hand,
the green of a moon not yet seen. 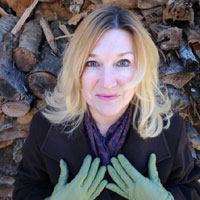 POT OF GOLD by Tina Barr